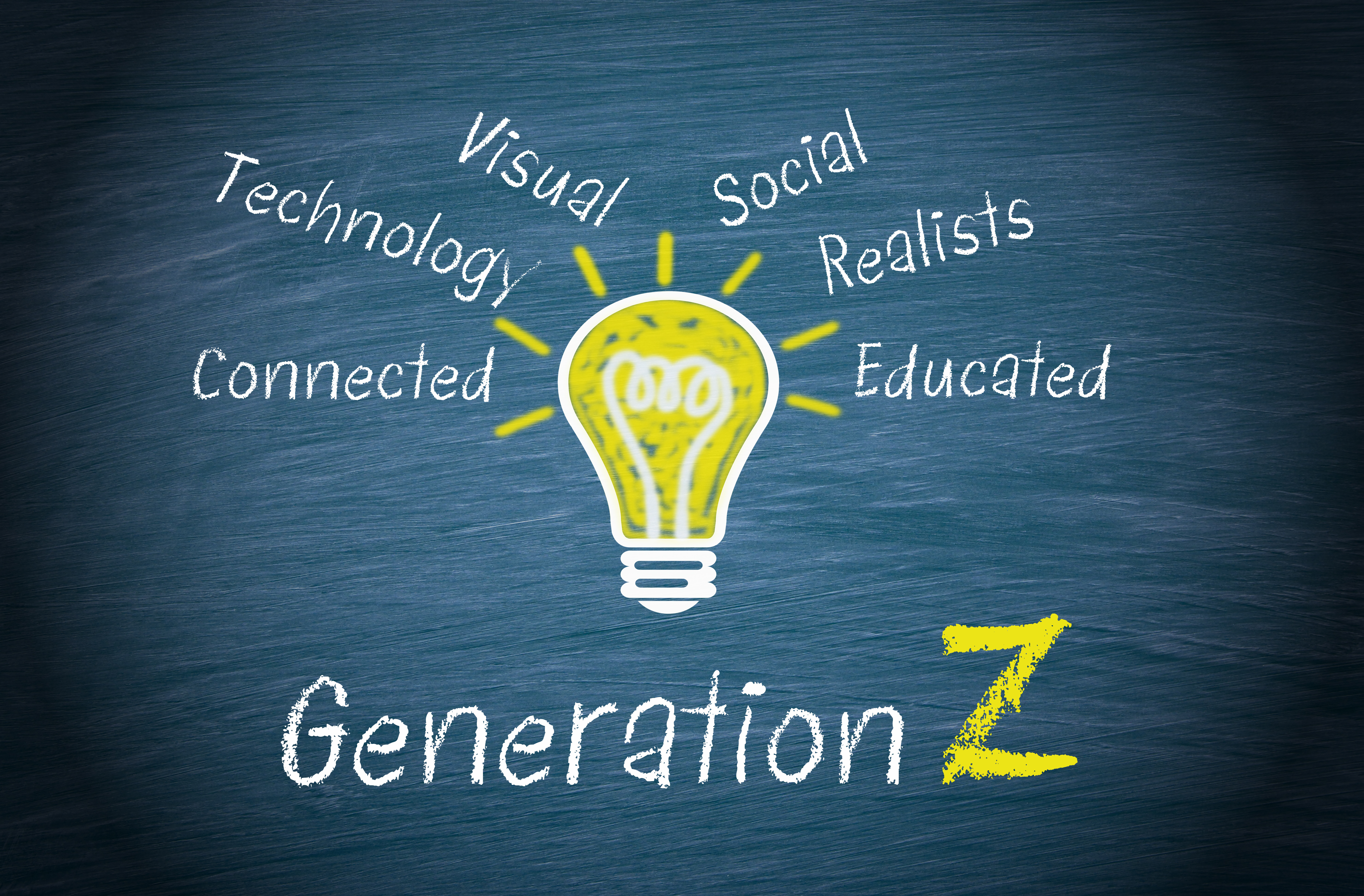 There’s minimal research that exists for the developing generation some
experts are calling ‘Generation Z,’ as some say the generation hasn’t entered the
workforce quite yet. However, according to SHRM the next Gen is of the year
2001, therefore 2014-2015 marks the year of generation Z’s infiltration of the
workforce. So, who are these post-millennia individuals? Does it matter? Is it
too early to tell?

We are talking about a generation that has viewed the internet and technology
as a necessary utility to perform basic life functions. Some experts speculate and
refer to them as Generation “Net” for the Internet, or Generation “C”, for
Connectivity, and here’s the analysis. Google was probably introduced to Generation Net
as a verb rather than a business; an action one engages in to gain perspective or
gather information. Employers may have to address internet browsing policies
to make room for individuals whose natural instinct may be to peruse the
worldwide web to accomplish a task. Now, this is no cheap shot to Gen Z; it is
simply THE relied upon utility similar to Gen X and the library and Gen Y with
Social Media.

Being stationary or tethered to a desk may be viewed as insufficient for
Generation Connectivity as technology has virtually no bounds, allowing tasks to
be completed anywhere in the world. Being trapped in an office or conducting a
manual tasks may provoke the need to challenge status quo by embracing
innovation and leveraging technology to accomplish tasks. Globalization will not
be a “new” era for Gen Connectivity. Conducting business with other countries is
accustomed due to legacy sites such as Amazon and EBay.

Generation Net may single handedly further portray the notion of “the world
being flat” i.e. no barriers to entry on a global scale and a global economy. The
ease of harnessing, connecting, and networking with resources throughout the
world has never been easier thanks to sites such as LinkedIn.
The more Generations X and Y develop and rely on technology; it will further
increase the dependence factor for the Next Generation.

Brace yourselves, a new era of personalities are embarking on the workforce.

© Marcus Bobbitt is the COO of the Growth Company an Alaska based HR consulting firm.

I left the workforce to care for my newborns. How do I get back in?