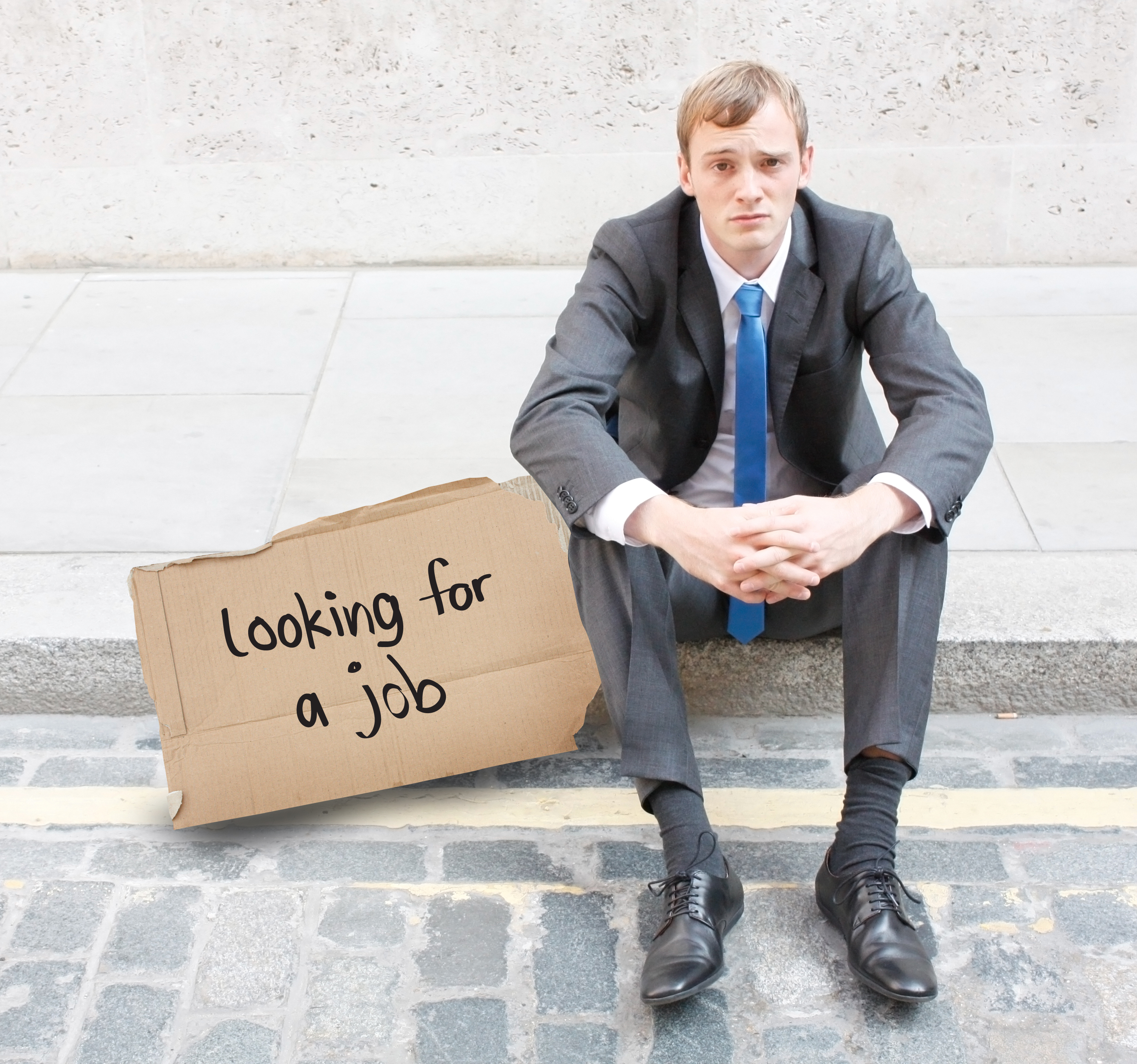 My boss figured out I was job hunting during the work day. I don’t know how he discovered this as he’s normally clueless. I think someone ratted me out.

I was afraid he was going to fire me on the spot, but he told me he was going to “take pity” on me and give me two weeks’ notice. I think he’s just keeping me around until he hires my replacement.

I feel totally uncomfortable because I’m not sure who blew the whistle on me or who to trust. And it’s hard to concentrate now that I know I’m about to be without a job. Is there anything I can do to get him to relent? I thought of reminding him that lots of people look for jobs while they have one and letting him know I wouldn’t do it again. I also want to know who told on me.

Relent as in keep you employed at a job you planned to leave?

Your boss has his own plan for making sure you don’t do it again; he’s fired you. I wouldn’t advocate telling him that others also job hunt during their work day. That “everyone does it” line didn’t work when you were 5 and tried it on your mom.

Job hunting during work hours constitutes time theft. Not only that, but when your work day focus drifts from handling job duties to landing your next gig, you generally achieve substandard results. The net effect? You end your job on a sour note. Even if this doesn’t harm your ability to get your next job, you might need your current supervisor’s reference for your next next job.

Further, you damage your chances for getting a job. Prospective employers notice when you email resumes during regular work hours or send resumes in envelopes with postage meter stamps likely paid for by your current employer.

Finally, did you print your resume on the printer and leave a copy there? Email multiple cover letters and resumes from your work computer? Delete your current employer’s information from your LinkedIn profile so you appeared more of a free agent? Run into the hallway once too often to conduct a phone interview? Suddenly upgrade how you dress? In other words, you may have told on you.

© Dr. Lynne Curry is author of ”  Beating the Workplace Bully” and ”  Solutions” as well as owner of the management/HR consulting/training firm    The Growth Company Inc. Follow her on Twitter   @lynnecury10 or at www.bullywhisperer.com

Q&A: I Ticked Off The Head Of Finance. What Do I Do?

Q&A: Can Your Employee’s Mouth Pull You into a Defamation Lawsuit?