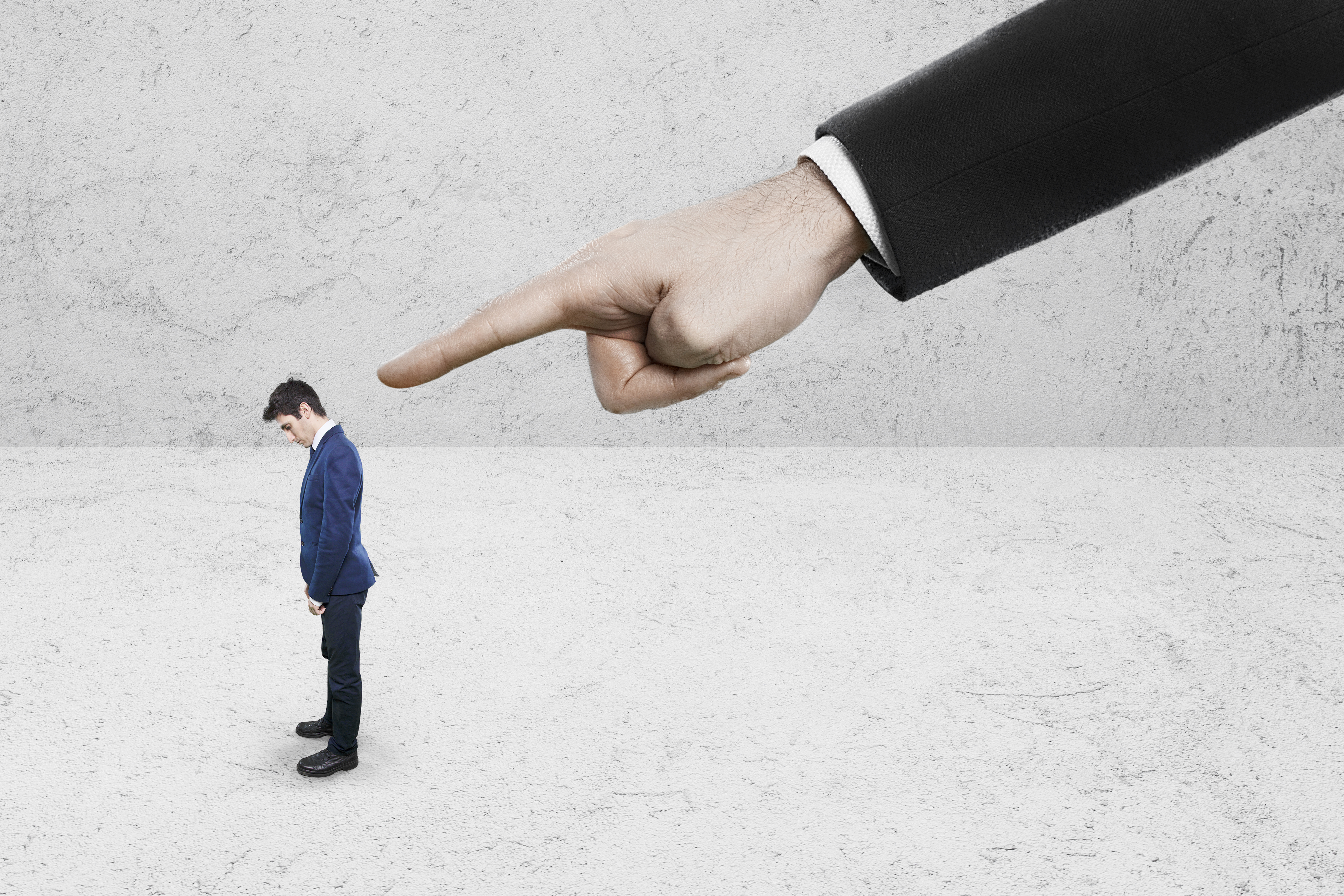 I’m the newly hired human resources director for an Alaska Native corporation and faced with a situation that has no easy answer and no good solution.

I supposedly enforce our corporation’s code of conduct and oversee the human resource issues in all our subsidiaries. Our most successful subsidiary is managed by a bully who runs roughshod over his employees. I won’t be popular if I argue for him to be fired but if I keep my mouth shut, I turn a blind eye to what he’s doing.

Here’s what I want to know. Can bullies change their ways?

Some say bullies can’t change. That’s not true. Bullies can change — though often they won’t.

Bullies can turn on or off bullying behavior. In many organizations, bullies kiss up and kick down, presenting a charming, often subservient facade to senior managers and displaying attacking or intimidating behavior toward peers. In some marriages, a bully abuses his spouse, yet treats his children well.

Bullies don’t bully those who gratify their egos, who can give them something they want or help them succeed or those who are extensions of the bully, such as their children. In other words, bullies choose who and when to bully.

You can’t, however, expect a bully to change his ways of his own volition. What bullies do works for them, though not for others. In fact, if you wait for a bully to change, you’ve given up all power to the bully.

Instead, if you learn how bullies make choices, you can act to change the bully’s behavior. Bullies operate according to a risk/benefit ratio. If you can convince a bully they risk more than they win by bullying, they may choose to stop — or leave for a more bully-friendly environment. Senior management thus has the power to convince a bully to change when they say, “We value you as a hard-charging manager, but we won’t let you keep stomping on our code of conduct.”

By making a business case that bullies actually reduce bottom-line productivity and create higher turnover, HR professionals can convince an organization’s leaders to step in. This isn’t easy. Although bullies damage morale and productivity in the long run, many bullies produce great short-term results. This leads some senior executives to embrace bullies as hard-charging, bottom line-oriented taskmasters, claiming, “Say what you will, they get results.”

In the past several years, I’ve assisted three organizations to address highly placed bullies who produced great results — on the surface. In all three instances, the organization’s chief executive officer contacted me because of “confusing” information received from the organization’s human resources officer or other trusted professionals.

In two cases, I used a 360-degree review to document the collateral damage the bully wreaked. A 360 review surveys seven to 11 individuals about a manager or professional and asks questions such as, “How would you describe this individual as a leader?” and, “What can you tell me about how this individual handles conflict and those with beliefs other than his own?” In both cases, the neutrally compiled responses stunned the CEO. In the third instance, a CEO and attorney contacted me after 13 women in an organization signed a petition documenting his actions, which crossed the line into sexual discrimination and harassment.

In all three cases, the CEO asked me to work with their Darth Vader and send them back a kinder, gentler Darth. Each bully, presented with incontrovertible feedback, realized he had only one option: change. All did.

Here’s what I learned. None of these bullies initially believed they needed to change nor knew how to change. Each had learned in childhood how to push others’ emotional hot buttons, with fear, guilt and intimidation, until their targets gave them what they desired. They didn’t know non-bullying strategies to get what they want. When presented with proof that they needed to make a 180-degree change and learn new skills, they stopped bullying.

Can bullies change? You have only to look at the evidence of bullies you know who kiss up and kick down to realize that bullies choose who and when to bully. If you want them to change, give them an ultimatum.

Workplace bullying may be bad, but it’s not illegal, right? Not so fast …