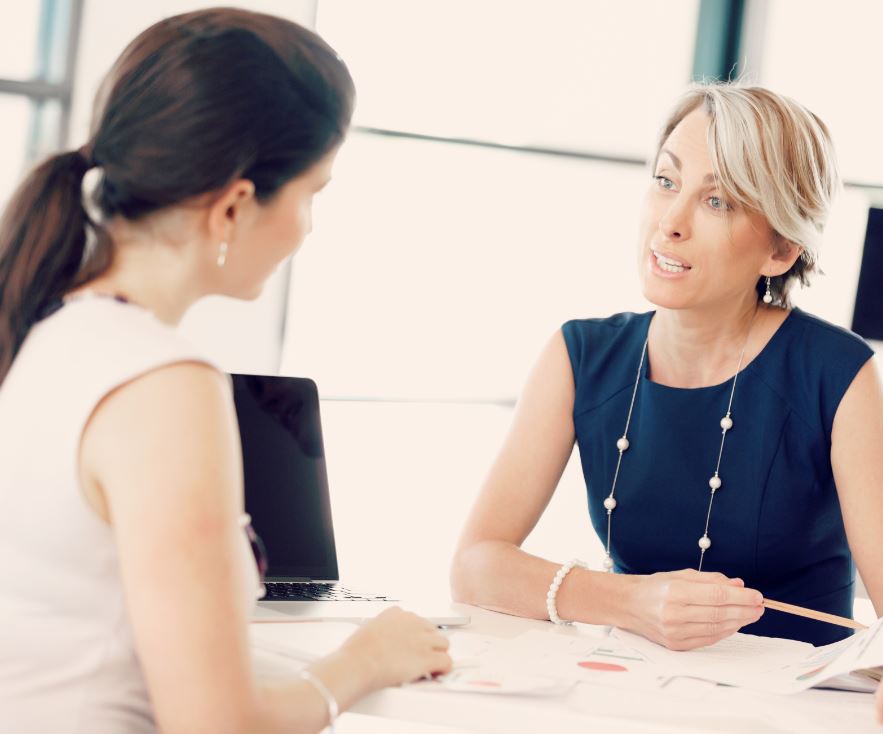 After my boss made a presentation to staff that fell flat, she came into my office, closed the door and asked me to be honest with her. “What did I do wrong?” she asked.

I was floored. We weren’t exactly friends. Still, I was the only other female in the department and she was asking for help.

So I told her what she’d done wrong. Once I got started I couldn’t stop. It was like a train wreck. She turned white, nodded and left the room.

Since then, she’s been polite with all of us but you can cut the tension with a knife. I feel like this is my fault, but she did ask. Is there anything I can or should do?

Movie giant Sam Goldwyn once told his employees, “I want you to tell me exactly what’s wrong with me and MGM, even if it means losing your job.” Your boss did something similar when she asked you what she did wrong. You fell into the “only the bad news” trap, and it closed on both of you.

Context and tact are the sugar that helps the honesty medicine go down. Here’s what you could have done, and here’s what you can do now. You could have set the context first. Here’s how. You could have said, “I think it’s brave of you to ask what you did wrong. Most of us want it to just be over when we try something that doesn’t quite work. So I’ll tell you what, as long as you let me start by telling the other part of the truth. That I admire you and that you’re a good boss overall.”

Of course, it’s easier to think of saying something like the above in hindsight. Which means you’ll most often need to do repair work by saying it after the fact. But first, consider a few truths about communication.

Wording is everything. When someone asks you a question, it’s not “do you answer?” but “how do you answer.”

“When I look at your face, time stands still” conveys the same logical facts that “you have a face that could stop a clock” does, but offers a completely different meaning. If your best friend asks, “What do you think of my hairdo?” and you answer “it looks terrible,” you dash her spirits. If you say, “I like your earlier style better; this one doesn’t do you justice,” you answer truthfully, but leave your friend’s ego in one piece.

Next, negative comments cancel out positive remarks if given in a one-to-one ratio. If I say “you’re very nice but …” you hear the “but” more loudly than what precedes it. This means if you want the person you’re talking with to hear the positive part of what you say, you need to offer more positive than negative statements. Further, we believe specific positives more easily than general ones. “I really like how you concisely outlined all seven variables on one page” has greater impact than “great report.”

Finally, positive doesn’t mean smarmy. Most of us can see through fake positives, so don’t waste your energy or others’ time by saying what you don’t mean just to have something nice to say.

If you want to fix your current situation, stop by your boss’s office and say you messed up. You answered her specific question but left too much out. Tell her either what she did right in the presentation or what she generally does right as a boss. Be honest and specific. Finally, tell her you thought she was gutsy to ask for negative feedback and that you admire her for that.

I filed a complaint, yet more women were sexually harassed by the same employee. What now?