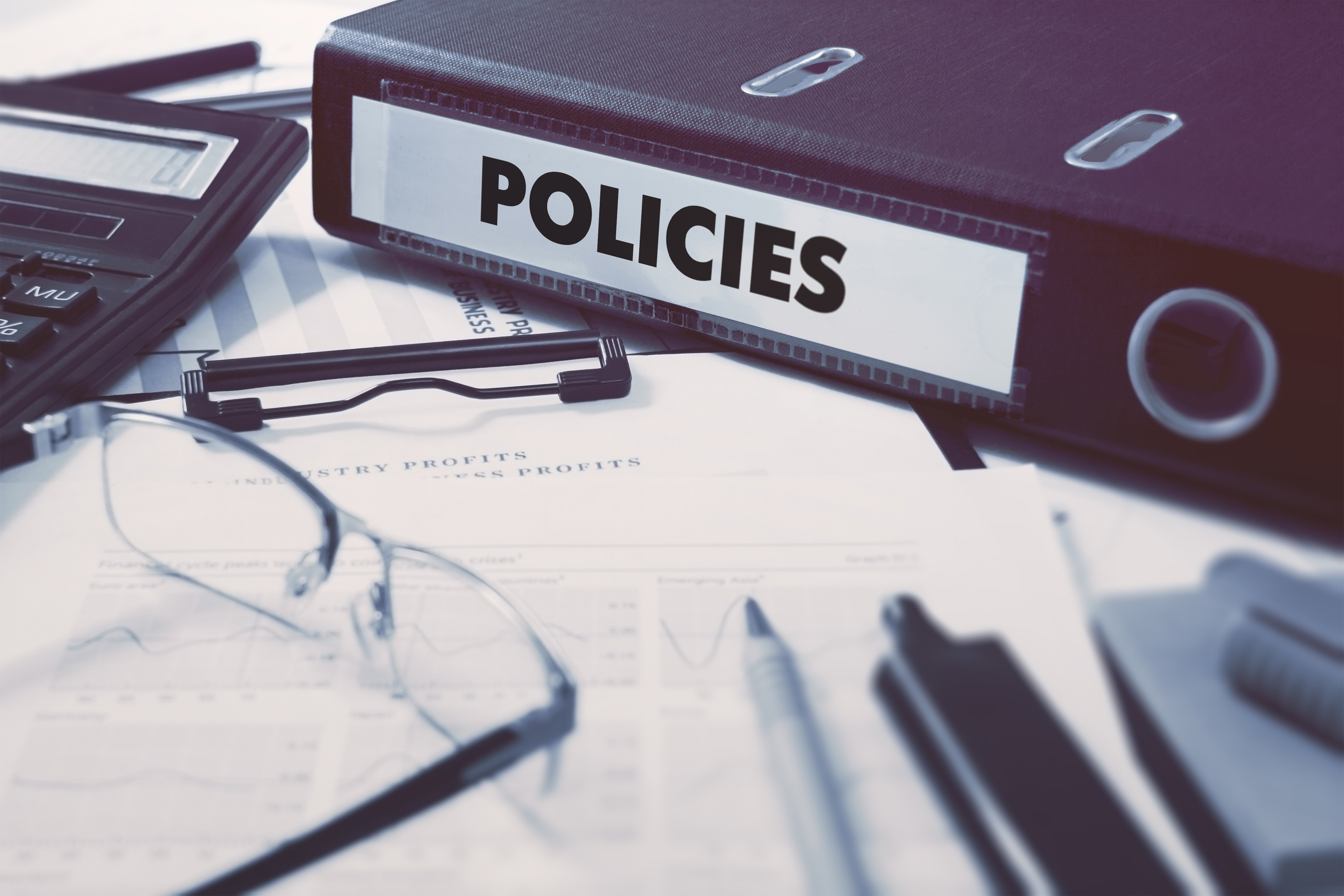 I work in a retail store undergoing a remodel. I once worked in the same workplace as one of the construction contractor’s crew.

At that workplace, a young co-worker who looked 15 came to me for help because this guy gave her the creeps. She told me she felt he was stalking her. I told our supervisor about this and he said my co-worker was making this up because the man was a “good guy.”

Things got worse. This guy heard we’d both protested. He began texting my co-worker on and off the job and also started following me around. He’s a big guy, 6 feet 2 inches tall and scary. When I felt him right behind me, I’d stop and turn toward him, and he’d stare at me. I told him to cut out his intimidation or I’d call 911. He was later arrested and is now on the Alaska Sex Offender Registry for child pornography.

I don’t like knowing that he now has access to a grocery store in which kids sometimes get separated from their parents. I went to human resources. They told me that since he worked for a contractor there was nothing they could do. Is that truth? Isn’t my store responsible for the actions of anyone allowed to work here?

Is there anything I can do?

You’ve taken the right action, both in your former and current job.

Your former supervisor blew it by ignoring what you said. He should have investigated or let HR know of a potential problem as both you and your co-worker had the right to a safe workplace. Since you took the right steps and didn’t get help, your co-worker could have contacted the police and also petitioned for a restraining order.

Your current HR officer is only partially right. If a problem occurs, both the man’s company and yours could be jointly sued, particularly as you’ve put your company on notice.

That doesn’t mean this man needs to be fired. As a society, we want former criminals to become gainfully employed after release from prison or jail so they can live productive lives. Further, this man may have changed.

Child pornography, however, occupies a special status, with a high recidivism rate. This man shouldn’t be in areas where he can separately access children.

Keep workplace manipulators from getting the better of you

Q&A: How to Deal With An Easily Upset Employee