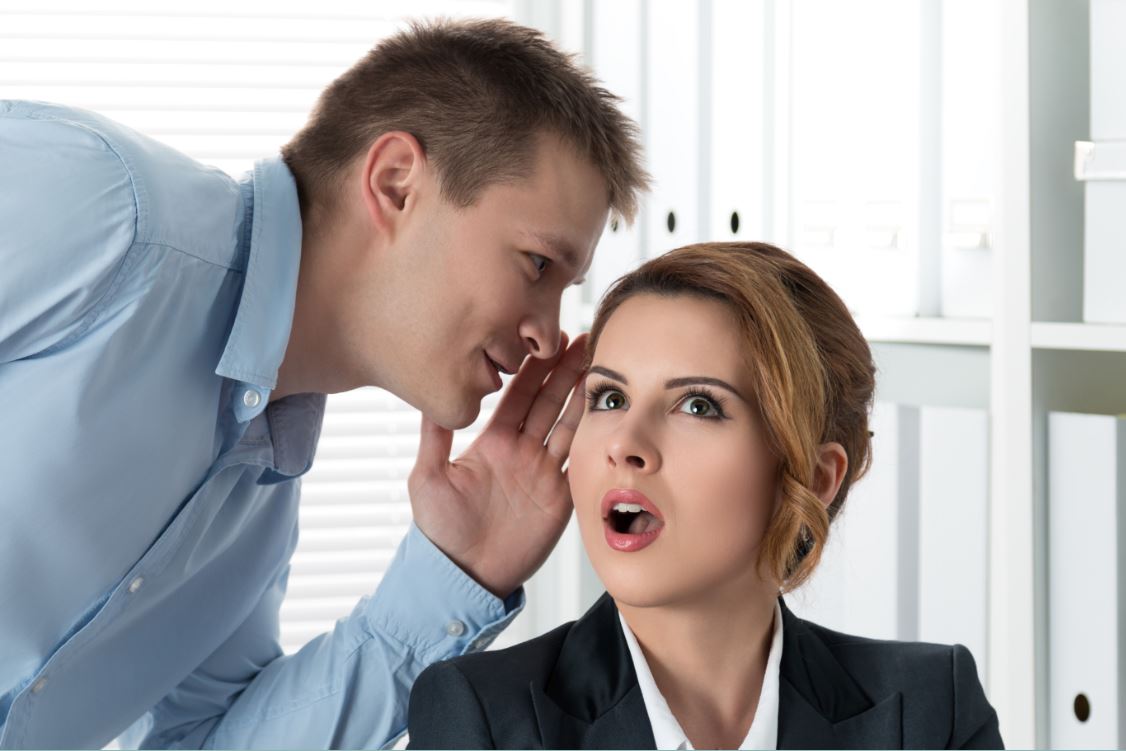 I recently landed a dream job as general manager. On my first day, I began individual meetings with each of 12 employees. The hostility I received from one employee stunned me. I learned he thought he should been given the promotion instead of it going to an “outsider.”

It’s been two weeks since I learned this. It’s clear he’ll do anything in his power to sabotage me. He doesn’t mind making up stories about me and what I’ve allegedly said. He pulls employees aside to tell them outright lies, in one case even convincing one of them to place a formal complaint about things she’d heard I’d said about her. As near as I can tell, my saboteur employee spends little to no time completing work.

Since I’m so new here, I’ve not been given disciplinary authority over him and so can’t pull him into my office to deal with the problems this is creating. I’ve filled in my manager, who handles our district, but he hasn’t done anything yet. My workload is also severe and I arrive at work at seven in the morning and leave exhausted at 6 p.m., five days a week, knowing I’m leaving problems unaddressed. I come in on Saturday too, but can’t keep this up. What can I do?

He’s clearly gunning for you. When a disgruntled employee wants to undercut a newly hired manager from the outside, he possesses a distinct advantage. You’re battling a steep learning curve and he knows the lay of the land. This gives him more time to bend other employees’ ears and create uproar in an effort to topple you. Further, employees such as you’ve described often feel self-righteous about their actions, as they feel you unfairly got “their” promotion. Luckily, those he gives his views to know him, which means they may know his warts.

You, however, initially possess a clean slate. Move quickly, before it further muddies. You’ve taken a great first step by meeting with each employee. Continue connecting with your employees so they get to know you and thus find it hard to believe this employee’s misrepresentations.

Most importantly, don’t let this employee’s antics make you react in less than professional ways. If you do, you risk proving the negative stories he’s spreading. Instead, calmly and firmly manage and lead. Outline your expectations to your team and realize your most important job is motivating and managing your entire employee group.

Do the math. You now work 60 hours a week. You supervise 12 employees. If they work productively 30 hours a week on average, that’s 420 total productivity. If you succeed in getting your 12 employees to each put in 40 hours of effort, and you reduce your work hours to 50, your total team productivity climbs to 530 hours, an increase of 110 hours to apply to that workload.

Finally, while there may be no saving an employee who lies, treat him professionally and fairly. Since he’s one of your 12, outline your expectations to him and aim for a productive discussion focused on the work he needs to be doing. If, as you suspect, he’s not performing, you or your manager may need to terminate him based on either his performance or his lies. Act in visible good faith with him so your other employees will see you as a leader they respect, and so his eventual firing won’t backfire.

©Dr. Lynne Curry is author of ”Beating the Workplace Bully” and ”Solutions” as well as owner of the management/HR consulting/training firm The Growth Company Inc. Follow her on Twitter @lynnecury10 or at http://www.bullywhisperer.com.

My company let my personal data get stolen. Are they responsible if I fall victim to identity theft?