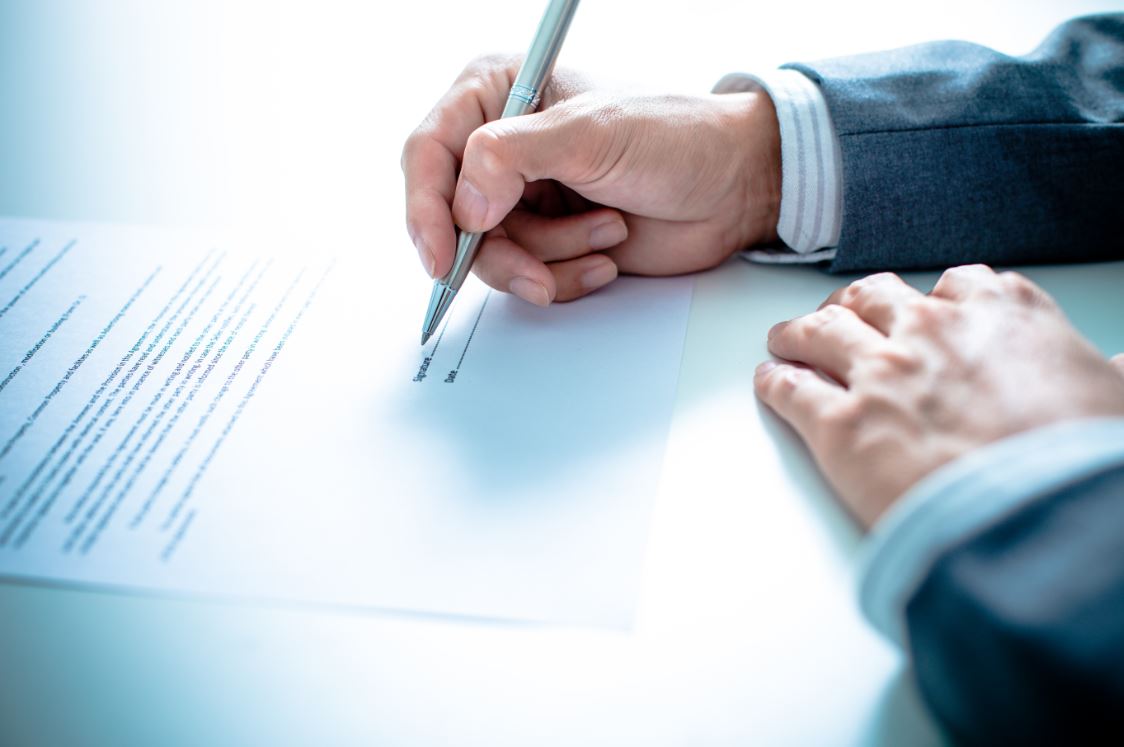 After an investigation, we fired one of our employees for threatening and stalking two co-workers. He’s now demanding a positive letter of reference, which I’m writing. I earlier tried to appease him with an innocuous letter giving simply the dates on which he’d worked here along with what his job duties were.  He refused to accept this, and frankly he scares me.

Can you give me any pointers for writing a reference letter that sounds positive but not too positive?

If you write a falsely positive or even neutral reference, you can be sued for “negligent referral,” defined as “the failure of an employer to disclose complete and factual information about a former or current employee to another employer.”

When Allstate Insurance Co. learned one of their employees, Paul Calden, made death threats to co-workers and carried a gun to work in a briefcase, they fired him. Allstate then gave Calden a neutral reference letter stating he’d voluntarily resigned because restructuring eliminated his position.

Based on that reference and Calden’s relevant work experience, Fireman’s Fund hired him. When Fireman’s Fund later fired Calden, he shot the five supervisors, killing three of them, and the victims’ family members sued Allstate for not disclosing Calden’s true work history. Allstate ultimately settled the case for an undisclosed amount of money.

Second and even more important, make sure you’ve installed protection for your employees and yourself. Your former employee threatened two of his co-workers and now makes demands. He may not be done with you, your company or his former co-workers. If you fear violence, you may need to hire security personnel, install security measures and train your staff to handle a violent intruder. I’d urge you also to contact the police department and find out what help they can offer your company.

Third, in several cases we’ve helped our clients terminate problem employees when the firing manager feared potential violence. In all cases, we’ve negotiated a severance package in exchange for a waiver. The benefit of this is that money allowed the terminated employee to leave with dignity, so that he or she didn’t have continuing animus over the firing. Have you considered letting a neutral third party explain why you can’t give a reference but can provide a financial “cushion” while he finds a new job?

Finally, if you do receive a reference call, you may find it helpful to know that Alaska law gives employers immunity against claims for defamation, libel and slander if they act in good faith and stick to the facts when giving a reference.

Q&A: I Ticked Off The Head Of Finance. What Do I Do?

What to do when key employees clash