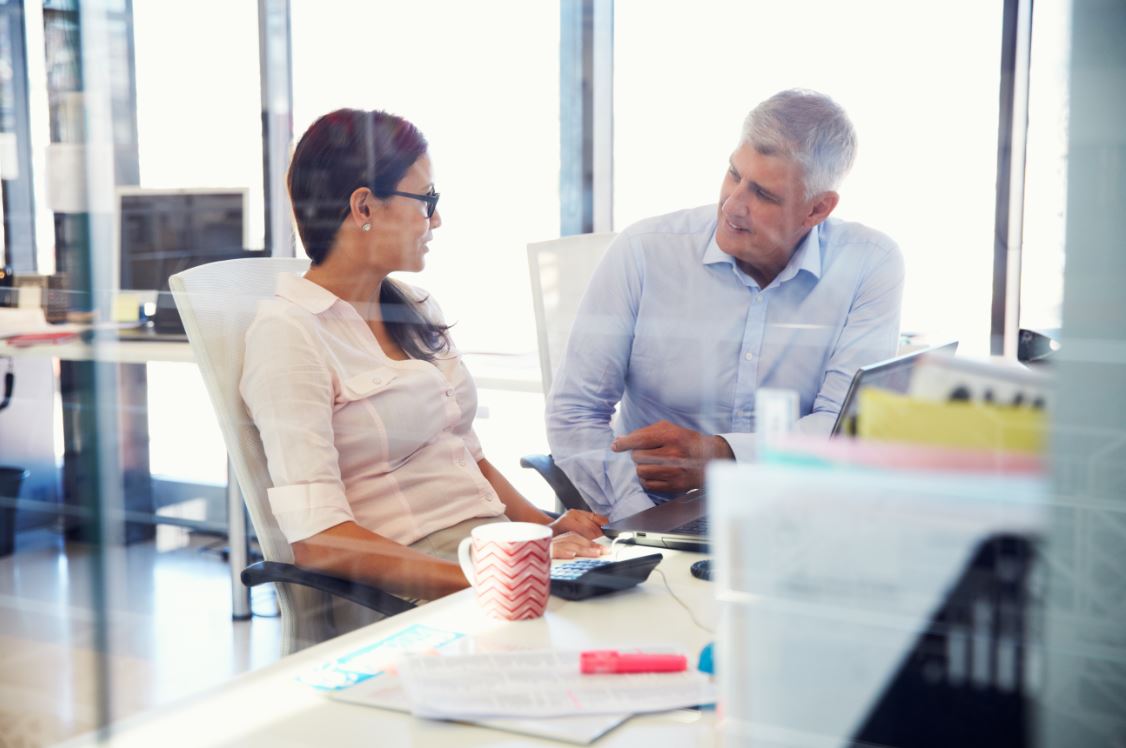 When I showed “Carl’s” resume to our leadership council, “Sara” turned white and asked, “Has he already been hired?” I said that we were negotiating his starting salary but we’d already indicated we wanted him on board.

After the meeting, Sara asked to meet with me privately. She’s an attractive single woman and frequents several dating sites. She told me Carl was a sexual predator who had date-raped her and that if we hired him, she’d resign.

I was speechless and Sara ran out of my office. It was obvious she was in deep distress.

I was still thinking about how to handle this situation when Carl called me back, said he’d decided to accept our offer and had resigned from his current position. I told him there’d been a wrinkle and we needed to put the situation on hold. He asked what that meant and I said I’d have to get back to him. I could tell he was furious.

What do I do here? I’d like to talk to my CEO but I don’t want to out Sara. Is this very personal story, which isn’t proven, a reason to withdraw our offer? Could we face backlash from Carl?

Do you trust Sara and want to keep her as a member of your team?  If so, trust what she’s told you, that she’ll resign if you hire Carl.

At this point, you don’t know what Carl did or didn’t do, but you do know what Sara’s alleged and that her story is deeply personal. You also know she and Carl have history and that it wasn’t pleasant.

You can treat what you’ve been told as an unsolicited job reference. If you hire Carl after being told that he’s capable of sexually abusive behavior, it potentially leaves your company open to a lawsuit if he engages in problematic behavior in the workplace.

Here’s my suggestion. Let your CEO know that hiring Carl would result in Sara’s resignation but that you haven’t asked Sara for permission to divulge what she’s told you. My guess: Your CEO would prefer to keep a proven team member on board.

Then, let Carl know that one of your team has personal experience with him that precludes the job offer. Say that you’re exercising employment at will to withdraw the offer, given that your offer hadn’t been accepted before you learned his hire would create a problem. If Carl suffers a loss because he took action based on your negotiation, you may owe him compensation; however, employers have employment-at-will protection with job applicants unless they use it to unlawfully discriminate.

Finally, touch base with Sara and let her know what you’ve decided.

The Workplace: What to do when you think your co-workers are being racist

Orlando aftermath in the office, what to do now?