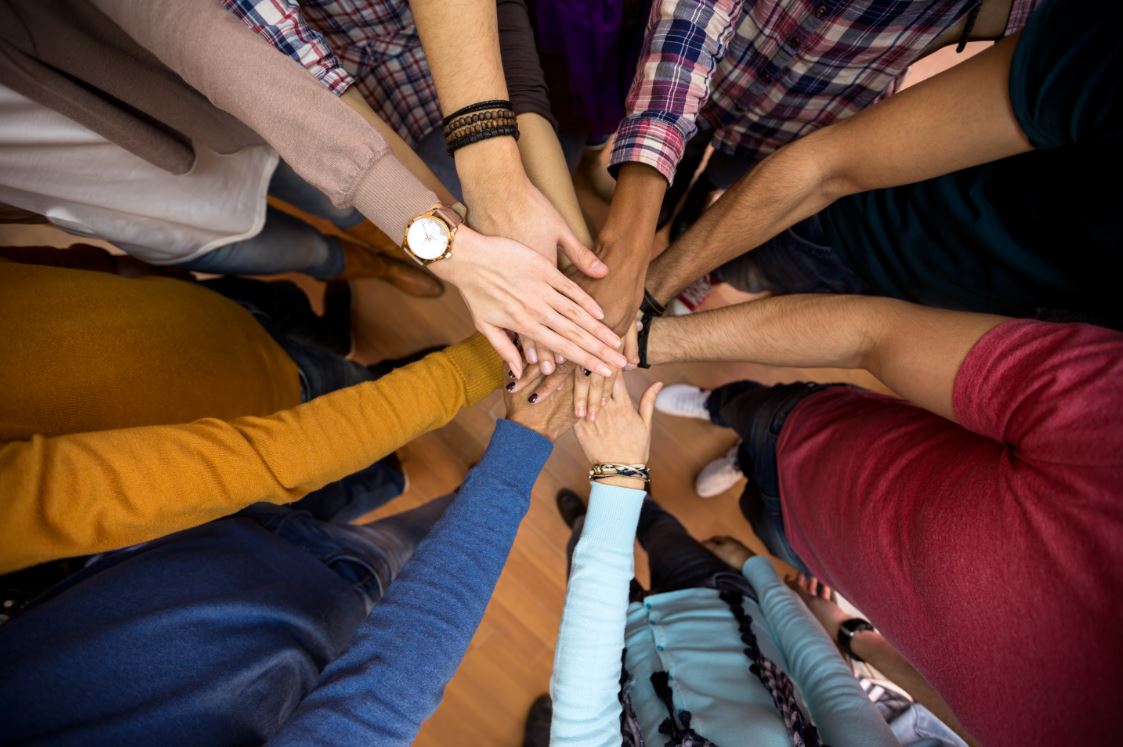 As the only person of color in my workplace, it’s been increasingly uncomfortable since the Keith Scott killing in Charlotte. With some of the prior situations, like when George Zimmerman shot Trayvon Martin, we all found ourselves on the same side. Everyone thought Zimmerman was a jerk.

Something’s changed in the past couple of months. When I walk into the break room now, I hear my coworkers talking about what’s going on in places like Tulsa and Ferguson, but they hush when they see me, apparently acutely aware that they’re “us” and I’m “them.”

If they asked me, I’d tell them that I think police are necessary, that criminals need to be caught, and that the handful of individuals who loot in supposed protest of the police incidents don’t represent my race any more than a bad cop represents all white people. But I also know that police “see” people of color differently. And now so do my coworkers. Any answers?

When we look at those we work with, we all initially see color, sex, age and other characteristics. We can’t pretend we don’t. Then we get to know each other as people and forget those physical differences, focusing more on personality and values — until dramatic events hit. Suddenly we remember skin color or sex or religious differences, and, if we’re not careful, we can let events divide rather than unify us.

While this problem is bigger than your workplace, we can address it one person and one workplace at a time. Start by questioning any assumption you’re making that divides you from your coworkers. Do they hush because you’re “them” or because they worry their discussions might offend you? Do you hush as much as they? Have you shared your perspective on what’s going on or are you as afraid to talk as your coworkers?

If so, stretch your hand across what you see as the divide and start a conversation. Ask, “Are you guys hushing because I’m here and you think it makes me uncomfortable to hear what you’re saying?” Remind them you’re the same person you were three months ago, when they didn’t hush when you walked into the break room.

In the early 1970s when I worked in Nome, a divide appeared between the police, mostly non-Native, and teens and young adults, mostly Alaska Native. To bridge it, we flew two police officers and seven “ringleaders” 50 miles north of Nome and the 10 of us walked back, camping as we traveled. Recently, Wichita’s police and Black Lives Matter activists hosted a barbecue. Eight hundred people turned out to this event that replaced a protest march, allowing community members to openly and candidly talk with police. When an attendee asked about weeding out bad officers, the police chief said “Loud and clear, I have zero tolerance … for racial bias.”

It’s not easy being the “only one” of any category in the workplace. You can, however, help dash false assumptions and create understanding by sharing your perspective. When you called me, you made it clear you hated violence as much as anyone. Say so. Also, take the time to explain that when you pass walkers on the Campbell Creek bike trail late at night, you’ve seen not a friendly smile but these others reach into their pockets for mace and have wondered if they feared you more than they would an individual of a different race or sex. Let your coworkers know how you’ve educated your son to handle police encounters, so he doesn’t spook an officer. We need to talk and break through the barriers.

My company let my personal data get stolen. Are they responsible if I fall victim to identity theft?