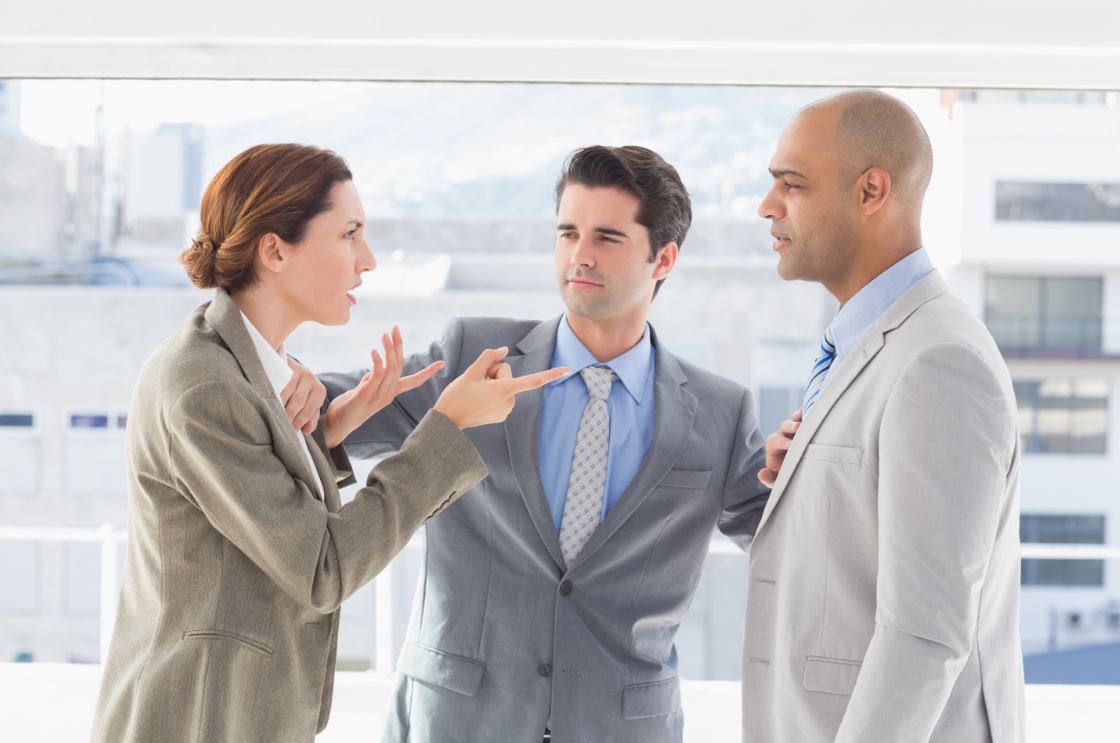 Workplace personality conflicts are everywhere—does this scene sound familiar? Haley greets Mike first thing in the morning as they pass in the hallway, and never gets back a “good morning,” “hi,” or even a grunt in return. Mike swears he doesn’t see her when they pass each other, and you believe him. He’s a task-focused guided missile, and a great guy, but he bruises Haley’s feelings without meaning to.

Gwen poses even larger problems. She’s fun, creative and talented—but she’s hard to manage and never shows up to meetings on time. And then there’s George. He means well, but his incessant questioning of everyone raises their hackles.

Are the people you work with and supervise driving you up the wall? Here’s the bottom line: Others don’t act the way you expect or want them to, they act in a way that makes sense to and works for them.

Here’s what you need to know about the four most common “types” you’ll find everywhere, and what role they play in personality conflicts:

Relators want you to say “good morning” in response to their morning greetings. They give and depend on support and understanding from others. If it’s not there, they feel the lack. Because relators expend energy to create workplace harmony and care about others’ views, others can manipulate relators by giving or withholding approval from them—sending relators into a “trying harder” tailspin.

These soft touches both cut others slack and worry they’ve done something wrong. They wonder if there’s something amiss with their co-workers when they don’t get the same cooperative treatment from others that they give. I often tell relators, “S/he didn’t mean a thing when s/he walked by your ‘hi’ in the hallway without returning a greeting; his/her focus was on month-end financials.”

A detective’s favorite words are “why” and “Google.” Detectives value competency and logic, yet their intellectual curiosity rarely extends to people issues, causing personality conflicts. Detectives always try to figure things out, often diving over empathy when their co-workers find themselves in a tangle. For example, if a relator stands in front of a copier saying in frustration, “Darn, this stopped working,” the detective often launches into a series of questions starting with “What were you doing when it stopped?” If the relator answers, “Just trying to make a copy” and the detective continues questioning, the relator feels blamed. Detectives need to realize, “Stop with the questions, you’re making your co-worker feel interrogated.”

Free spirits push against boundaries. When others say, “You need to do it this way,” they think, “Oh really?” If you say, “Don’t cross this line,” they jump on it, asking, “This one?” with their toes half over the line. While free spirits rarely make it to meetings on time, they always have a good story.

Deciders love structure and systems. They invent standard operating procedures because they want others to do things the right way —their way. Deciders love to plan, expect clearly defined expectations, hate to leave things in flux and love to-do lists so much that when they do things not on the list, they add them to the list. Free spirits who violate rules drive deciders crazy.

Which one are you? And who do you drive crazy?

A promotion that vanished

Q&A: How To Deal With Co-workers Who Develop Bad Habits