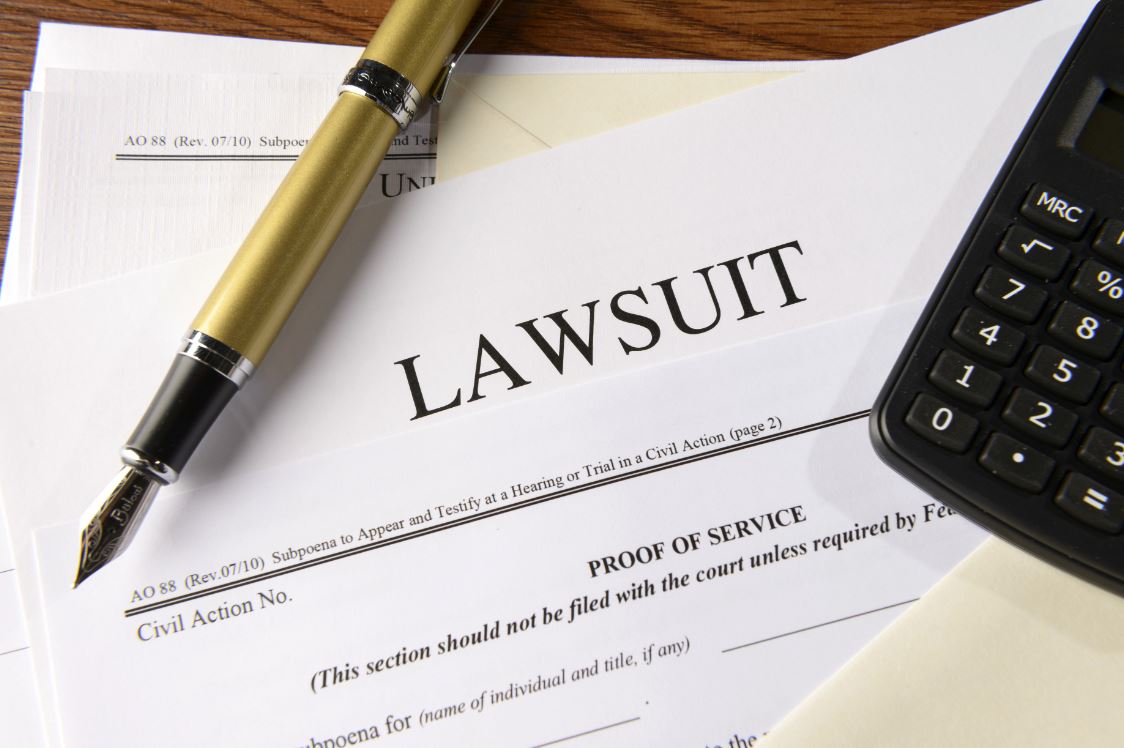 I’m a small-business owner. I work directly with customers and rely on a full-time administrative employee to handle billing, filing, word processing and customer calls. When my long-term employee moved out of state last year after her husband lost his oil industry job, I placed an ad on Craigslist.

A stream of unqualified applicants and spam quickly overwhelmed me. I hired “Debi” because she had eight years of office experience, even though she seemed an unhappy person

I soon regretted choosing Debi but foolishly thought things would get better. Also, when I called my No. 2 candidate two weeks after hiring Debi, she’d already taken another job.

Long story short, things never got better. Debi was slow and she smoked and ate constantly. She weighs at least 300 pounds. I told her she couldn’t smoke in the office, so she took breaks outside. Debi told me she only smoked twice a day for a “minute or two” but I kept a record showing it was four to eight minutes six to eight times a day. I docked Debi’s pay, only to learn I couldn’t because none of her smoke breaks were for more than 20 minutes.

When I told Debi she couldn’t leave her desk except to use the restroom, she started smoking in there and the building’s other tenants got angry. Three weeks ago, I fired Debi for low productivity.

Debi cried when I fired her and told me I was the reason she ate, that I never gave her a chance. She said I only fired her because she was fat.

Now I’m staring at a letter from her attorney, alleging I fired Debi for appearance reasons and that the Americans with Disabilities Act as Amended (ADAAA) protected obesity. I called him and said the problem was Debi worked too slowly. He told me I couldn’t quantify that. I can’t; I just know Debi’s replacements works hard and fast. Does Debi have a case?

You need an attorney, as the answer varies.

The Equal Employment Opportunity Commission has taken the position that weight is a physical characteristic and not a disabling physical impairment, unless it is both outside the normal range and the result of an underlying physiological disorder. However, the EEOC Compliance Manual also states that “severe obesity,” defined as body weight of more than 100 percent above the norm, is impairment.

Meanwhile, federal courts have ruled that severe obesity is, of itself, enough to constitute a disability under the ADAAA. When a nonprofit Louisiana addiction treatment facility fired prevention/intervention specialist Lisa Harrison even though she could perform her job, the EEOC sued on Harrison’s behalf, alleging an ADA violation.

This and other cases abound, as the Centers for Disease Control and Prevention estimate that 36.5 percent of U.S. adults qualify as obese and some, when fired or not hired, sue under the ADAAA. The U.S. Supreme Court recently declined to hear the appeal of an Eighth Circuit Court of Appeals ruling, which held that an obese job applicant was not disabled under the ADA. By declining to hear the case, the Supreme Court left unresolved an issue now splitting federal courts, leaving employers without guidance concerning employer responsibilities to obese applicants and employees. As you know, the makeup of the Supreme Court may soon change

Finally, the next time you regret a hire, re-advertise.

© Dr. Lynne Curry is author of ” Beating the Workplace Bully” and ” Solutions” as well as owner of the management/HR consulting/training firm  The Growth Company Inc. Follow her on Twitter  @lynnecury10 or at www.bullywhisperer.com

Why You Shouldn’t Fire An Employee On A Friday

Can a Board of Directors Ignore Anonymous Emails Accusing Executive Staff?