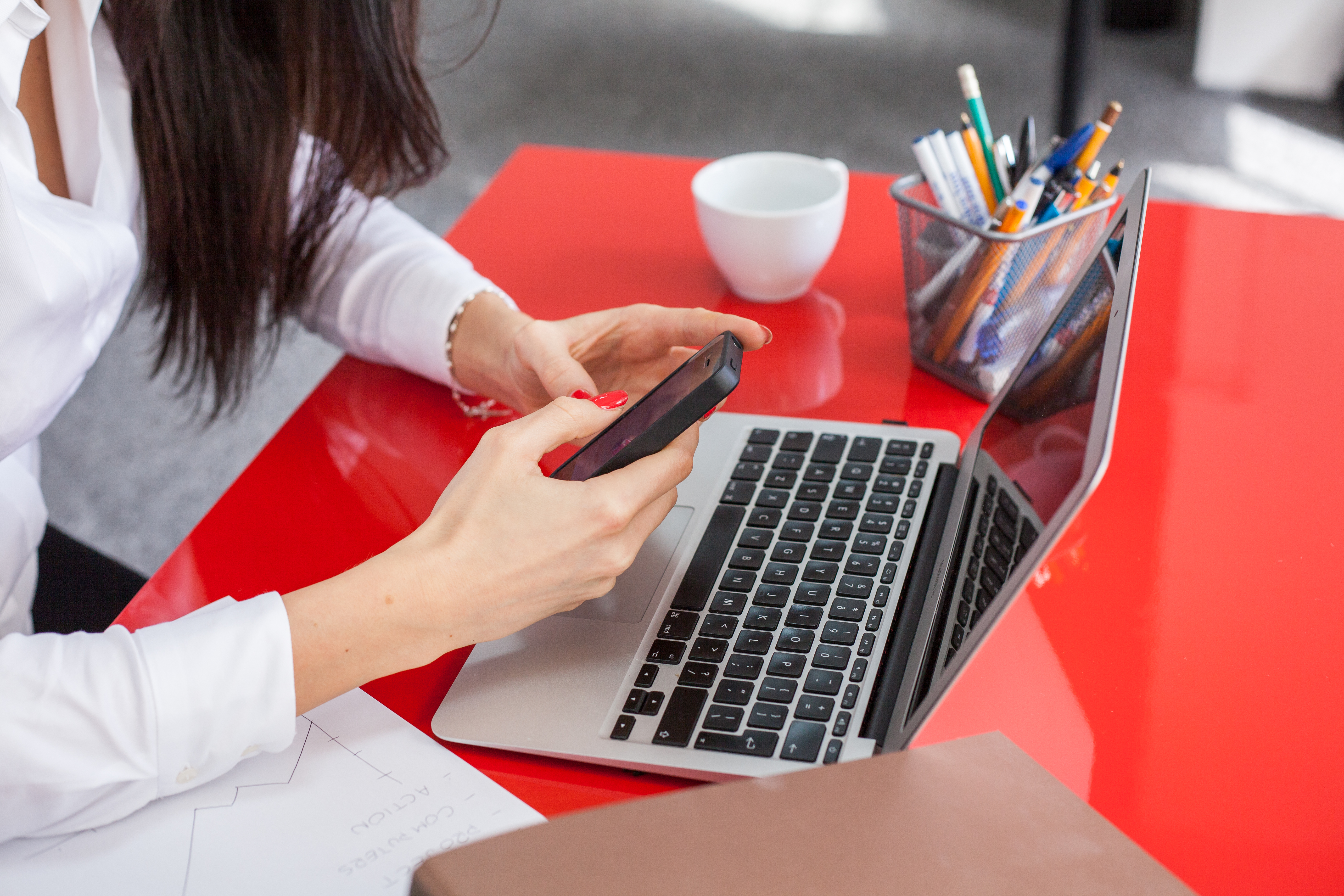 I run a small medical clinic and recently fired a problem employee who royally deserved termination. She never took responsibility for the serious and increasing errors she made; she constantly criticized our physician owner to hospital employees, and she broke company policy by establishing a personal relationship with a patient. She was also a pathological liar.

I thought termination would put an end the damage she caused. No such luck. She’s now texting my employees accusing me of “destroying her” and suggesting they’d better watch their backs because of my deceitful nature. This is galling because I tried my best to rehabilitate this employee, until she made it impossible and the owner instructed me to terminate her.

It wears on me that she thinks so badly of me. Here’s my question: Should I write her a letter explaining that it wasn’t my decision to terminate her? (The truth is that I tried to sway my doctor to give her one last chance.) Or should I just get over it and move on?

Move on. If she’s a pathological liar, you and your practice have dodged a bullet. If you send her a letter, it could potentially undermine the termination.

Here are three questions to ask yourself: Would you really want to keep a pathological liar who makes serious errors for which she doesn’t take responsibility? Do you want to undercut your relationship with your physician owner? (After all, your former employee might send him your letter.) And perhaps most importantly, why have you let this woman’s views get to you?

Your former employee appears to have turned herself into an alleged victim with you as the person to blame. Given that, she won’t believe what you write. Worse, she might use it to create trouble by providing it to an attorney as she contests an unfair firing, noting that you admitted you didn’t agree she should be fired.

You can, however, take action to lessen the damage she’s causing. You can let your employees know that they don’t need to keep accepting her texts and can even route them to you if they want. This might take away part of this former employee’s fun. You can also have your attorney send your former employee a strongly worded letter asking her to cease and desist as she’s interfering with your clinic’s business and unfairly defaming you.

More importantly, this former employee clearly targets one of your weaknesses — that of wanting to be liked or at least understood. There’s nothing wrong with wanting approval, but the need for approval can make you oversensitive to criticism and vulnerable to those who want to manipulate you.

Here’s what you can do to move on: Ask yourself why you’re letting this former employee rent space in your head. From everything you’ve said, she created the need for her termination by not taking responsibility. When employees do that, they invariably cast blame, and as clinic manager you’re positioned in the line of fire.

So, if you know she’s dumping garbage on you, why do you take it? And, if there’s truth to what she’s saying, what do you immediately have to do differently or better?

Your former employee’s texts cast mud — or at least sand — your way, so it matters greatly how you respond to the employees who bring them to you. Don’t react defensively and don’t try to make your case to your other employees by what you say about your former employee. Instead say something like, “That’s truly too bad that she doesn’t get it. I hope for the best for her.” Then, continue about your day, knowing that her texts will become yesterday’s news and that what matters to your current employees is how you treat them.

Gen Y & Z: Should We Stay Here or Not? How to Win Them Over

Q&A: I’m Losing A Battle I Never Wanted To Fight