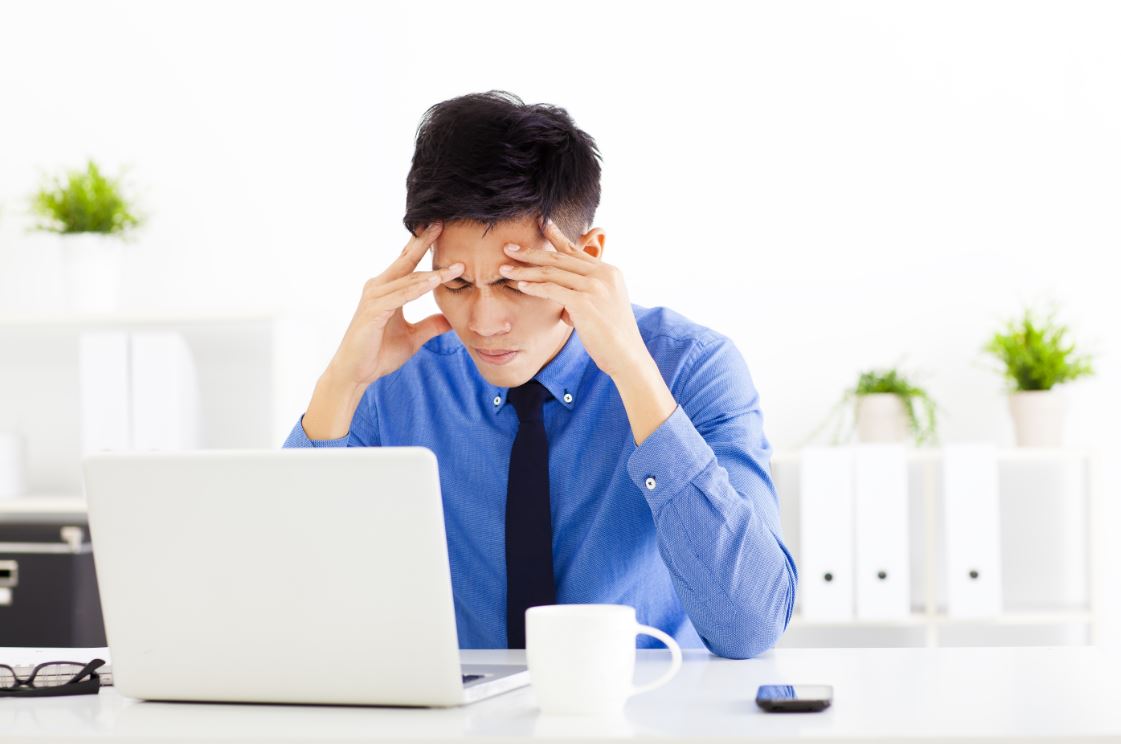 I work in a high-stress customer service position. My co-workers and I work hard, but our workload is extreme and our company gives us inadequate training and then judges us against unrealistic performance measures.

My co-workers lie low, but that hasn’t worked for me, in part because I developed anxiety issues needing medical treatment. I discussed this with my supervisor who didn’t appear to care. Then, after a harsh confrontation, I had a frightening panic attack. I contacted human resources and explained my supervisor’s bullying behavior was causing panic attacks.

HR told me I could fill out a Family and Medical Leave Act form to cover anxiety-related absences. This wasn’t what I needed as it is the supervisor’s bullying that triggers my anxiety and so I don’t have an issue until I come to work. Unfortunately, my supervisor’s constant bullying led me to make increasing numbers of mistakes. Today this resulted in my termination.

Do I have a way to fight this?

The argument you put forth is that your supervisor’s actions directly led to your panic attacks and mistakes. You may be right. Employees who work for bullies often feel on edge, leading them to make mistakes and otherwise underperform.

Unfortunately, it’s not currently illegal in Alaska for a supervisor to be a bully or a jerk, unless the supervisor specifically targets an employee due to a protected category (such as age, race or sex), retaliates against an employee who engages in a protected activity (such as protesting an unsafe workplace) or crosses the line into criminal assault.

Further, your mistakes, whatever caused them, identified you as a less than stellar employee, particularly as your co-workers apparently didn’t make the same number of mistakes.

Although the Americans with Disabilities Act requires employers to accommodate employees suffering from stress caused by an underlying impairment, the ADA may not cover you and your panic attacks. Courts in multiple jurisdictions have ruled that the inability to work under a particular supervisor because of anxiety related to the supervisor’s oversight is not a disability (Hobson v. Raychem Corp and Paleologos v. Rehab Consultants, Inc.). One court, the Seventh Circuit, held that even if an employee’s personality conflict with a supervisor produces anxiety, it doesn’t create a disability, but instead requires an employee to get a new job (Palmer v. Circuit Court of Cook County).

Further, multiple courts have dismissed job-related stress ADA claims on the ground that employers can’t “reasonably accommodate” employees experiencing stress, as stress in the form of heavy workloads, challenging deadlines and difficult co-workers, supervisors or customers is an integral part of many jobs. In one case, Gaul v. Lucent Technologies, in which a doctor diagnosed a plaintiff employee with depression and anxiety-related disorders from his interaction with his supervisors and co-workers, the court dismissed the employee’s suit, ruling that it would be unduly burdensome for the employer to fix the situation for the employee.

In other words, you’re probably out of luck — unless, however, you realize that the best thing for you is to find a new employer where you can again work for a supervisor who isn’t a jerk.