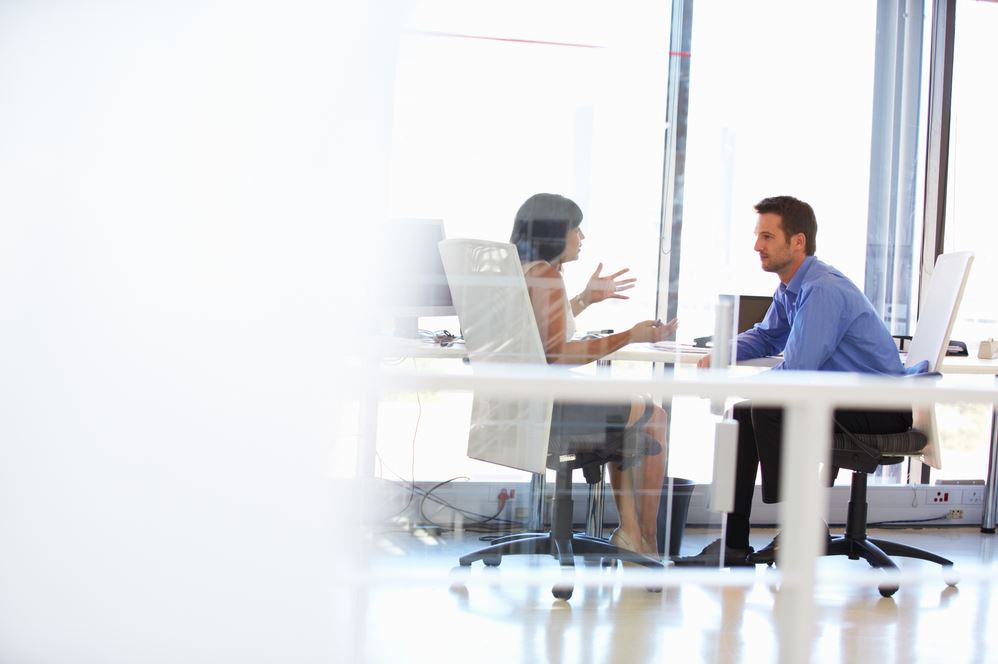 We have problems with “Keith,” an employee we hired three months ago.  Although Keith didn’t have all the skills we wanted, his glowing references convinced us he was the right candidate. We’ve since invested hundreds of hours in training him.

The problem: Keith tells white lies and we can’t trust him. For example, when I asked him about an overdue report, he told me, “No problem, got it covered already.” When I asked him to send it to me right away, he said he’d do so. He didn’t and so I stopped by his work station at the end of the day. He was working on it and it was only half done.

I said, “I thought you’d finished it” and he gave me a big smile and said, “No, was working on other priorities; you’ve got me buried.” So I asked “what did ‘Got it covered’ mean?” And when I asked you to send it to me right away, why didn’t you say you’d need to finish it first? He said, again with a big smile, that he didn’t want to disappoint me and that “got it covered” meant he’d work on it right away.

We learned last week that Keith’s former supervisors were actually his stepdad and his mom’s brother as Keith had worked for a family business. Keith didn’t tell us this when he gave us his supervisors’ names as references.

We can’t afford to take the time to hire and train someone new. What do we do?

Keith tells you what he thinks you want to hear and what gets him what he wants. He covers his half-truths with a smile. Lying either comes easily to him or he’s desperately trying to stay afloat in a job for which he lacks the essential experience.

You have two choices. You can admit you hired the wrong person and terminate him. Although you’ve invested in him and worry about the time it may take to hire and train a new person, can you afford employing someone you can’t trust?

Alternatively, you can have a heart-to-heart with Keith and find out why he shades the truth. If he says he does so to hang on to his job, let him know that if you catch him telling one more white lie, you’ll terminate him.

How to supervise an introverted employee

How to respond when your boss steals credit for your work