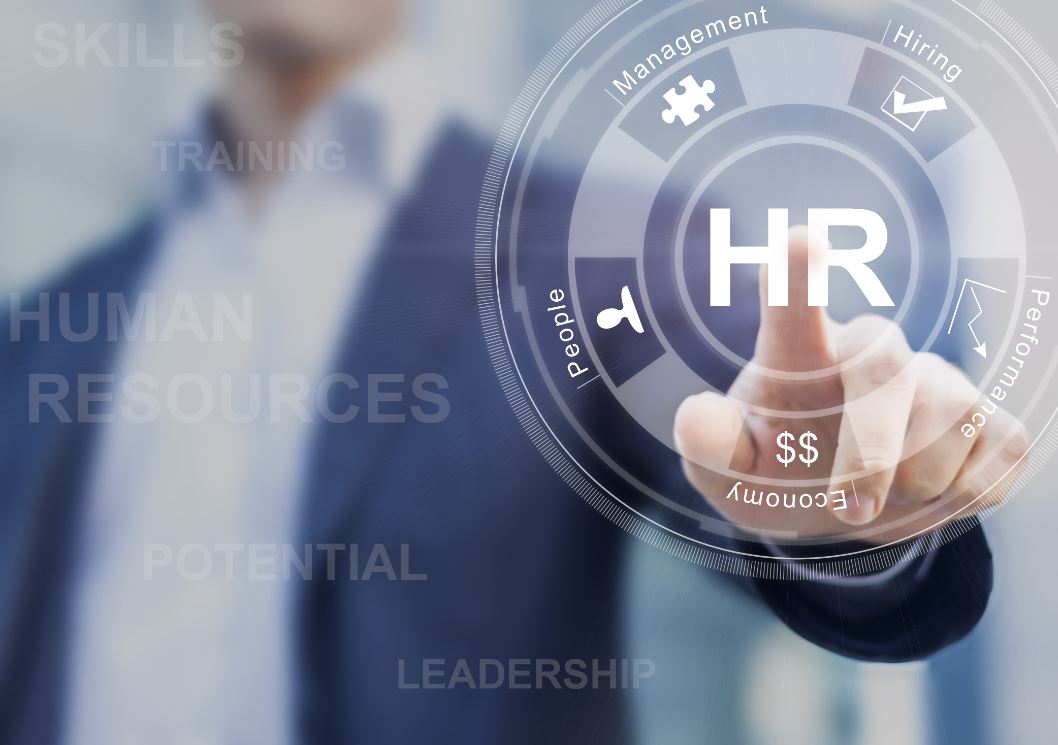 I work for an Alaska Native corporation. My job involves interactions with employees from subsidiary companies. When their employees come to visit, I frequently hug them, and I’ve been called on the HR carpet for this. Since hugging is culturally appropriate, is HR out of line?

Are you sure everyone you hug likes it? If not, and although I occasionally hug clients, I’d hate to defend you in court. Last month, the 9th U.S. Circuit Court of Appeals, which oversees Alaska, ruled that a supervisor’s hugs can form the basis for a plaintiff’s lawsuit.

While you don’t directly supervise subsidiary company employees, some of those you hug may view it as uncomfortable sexual contact, thus creating potential liability.

In that February 2017 case, Zetwick v. County of Yolo, a female correctional officer alleged the sheriff greeted her and other female employees with unwelcome hugs while he shook hands with male officers. The county claimed that the sheriff’s hugging of the women while he shook the men’s hands was simply a difference in the ways “men and women routinely interact with members of the same sex and opposite sex.”

The court ruled that while the sheriff’s hugs were “common” and others in the workplace hugged, it didn’t mean hugging “was within the scope of ‘ordinary workplace socializing’ ” and might even constitute a hostile environment, given the sheriff’s position as the department’s highest-ranking officer.

Why People Lie and How To Protect Yourself