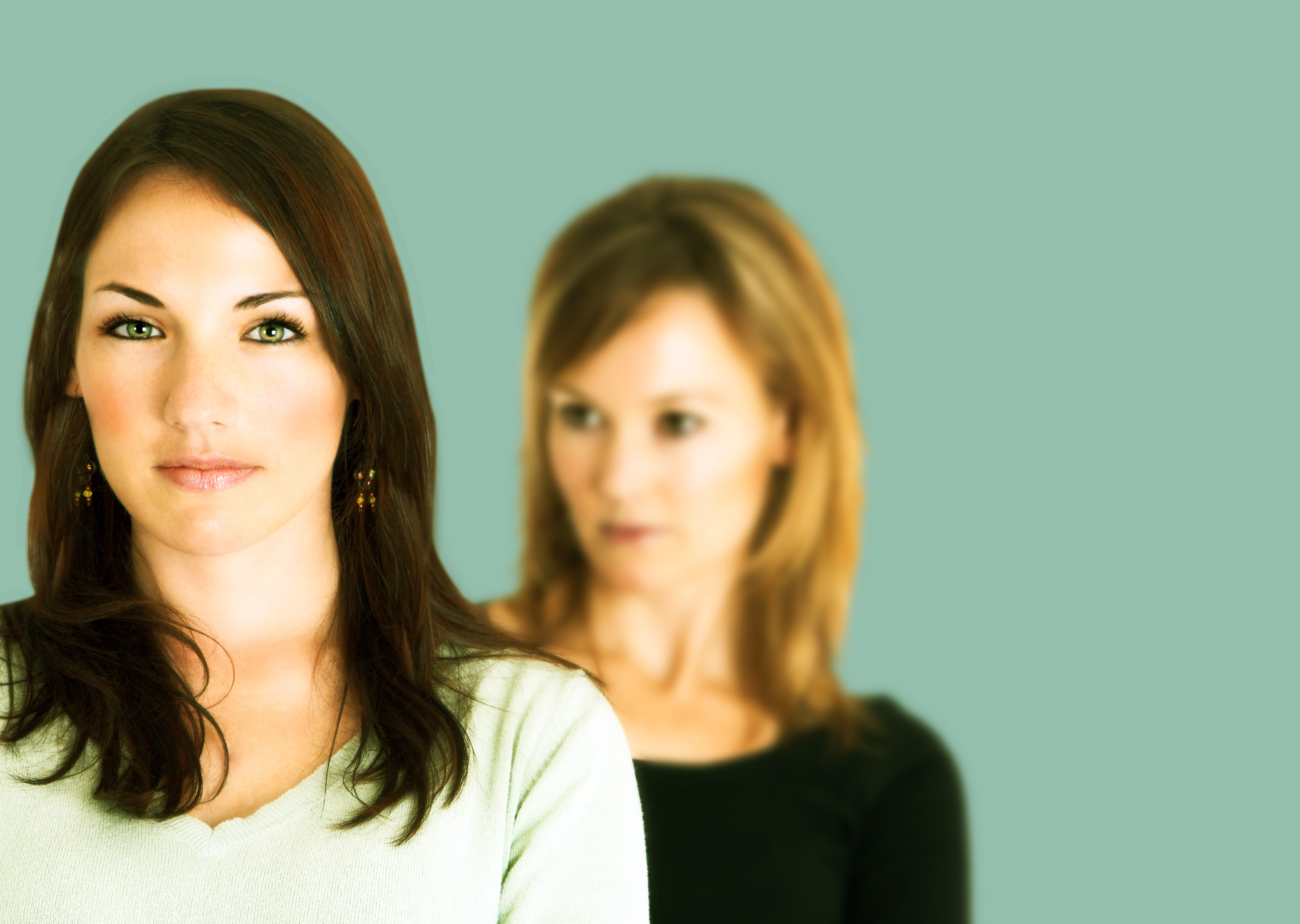 Did you cross paths today with someone who, like a vampire, sucked the good mood out of your workday? A supervisor, co-worker or employee who let you know she’s judged you and finds you lacking?

We all know judgmental critics who twist the knife into our self-esteem. If you’d like to avoid the unhappy riptide these energy vampires create, try these seven strategies.

Have you made mistakes or stepped on a landmine obvious only in hindsight? Of course you have, because how can you stretch your boundaries without occasional gaffes?

Unfortunately, when you work with judgers they focus on every misstep you make until you feel bad, not good, despite the progress you’re making and the success you’re having.

When someone judges you, consider what they’ve noticed and said, and admit your errors to yourself and them. Self-acceptance, not cover-up, powers growth. Recently facing a business challenge new to me, I tried hard to make a singularly important “right” decision based on the evidence in front of me. Instead, I made the wrong call. Within the day, I admitted my blunder, freeing myself to move forward. The moment you learn from your errors, you move beyond the person whom others judge and become a new, improved model.

You free yourself from the spider web that hypercritical people spin when you don’t take it personally. Those who judge you and others often aim for the low blow, hitting you where it most hurts.  Stop giving others’ disapproval so much weight. When you take others’ negativity to heart and won’t let it go, you collude with your critics, turning a negative riptide into a tidal wave.

Have you ever been zapped by a judgmental person and thought: “I saw that coming but didn’t think it would happen to me”? Or “She gossips about everyone else, but I never believed she’d do it to me”? If you want your good mood and job satisfaction to last, keep your distance from those who enjoy putting others down — it’s just a matter of time before they slam you, too.

If you don’t want to magnetize judgmental people to yourself, don’t reward them. When you observe someone who makes himself feel better by making others feel worse, don’t feed his venting behavior by listening. If you work with someone who assassinates others’ reputations, don’t give him information he can use against you.

Hypercritical people can’t “rain on your parade” when the parade thrills you. What’s the No. 1 antidote to toxic judgmentalness? Joy. So, take a look at what’s going right. What do you appreciate about those you work with? How have you grown? What are you doing well? Don’t let others or their criticisms drag you into their black hole where you lose focus on what’s good and right.

Judgers excel at pushing you into tight corners by implying you’ve messed up so grievously you can’t recover. Turn their criticisms back to them by asking “What would you have me do?” Chances are, they won’t have an answer, because they know how to attack, but not how to support.

7. Put them on notice

If you learn a character assassin has spread rumors about you, call him out. You might say, “I’ve heard you’ve said _____; if I continue to hear falsehoods like that, you and I will both meet with our manager.” If a peer says to you, “Do you know what “X” is saying about you?” respond, “Let’s you and I go find X and have a three-way conversation.”

Do you work with individuals who scrutinize you, your actions and regularly act like you’ve made a big mess — one they’d never make? Don’t let them derail your job satisfaction.

In A Business Partnership With ‘The Devil’? Here’s What To Do.

When video of a work-related killing goes viral

Help! My work friend is emotionally blackmailing me to report our supervisor