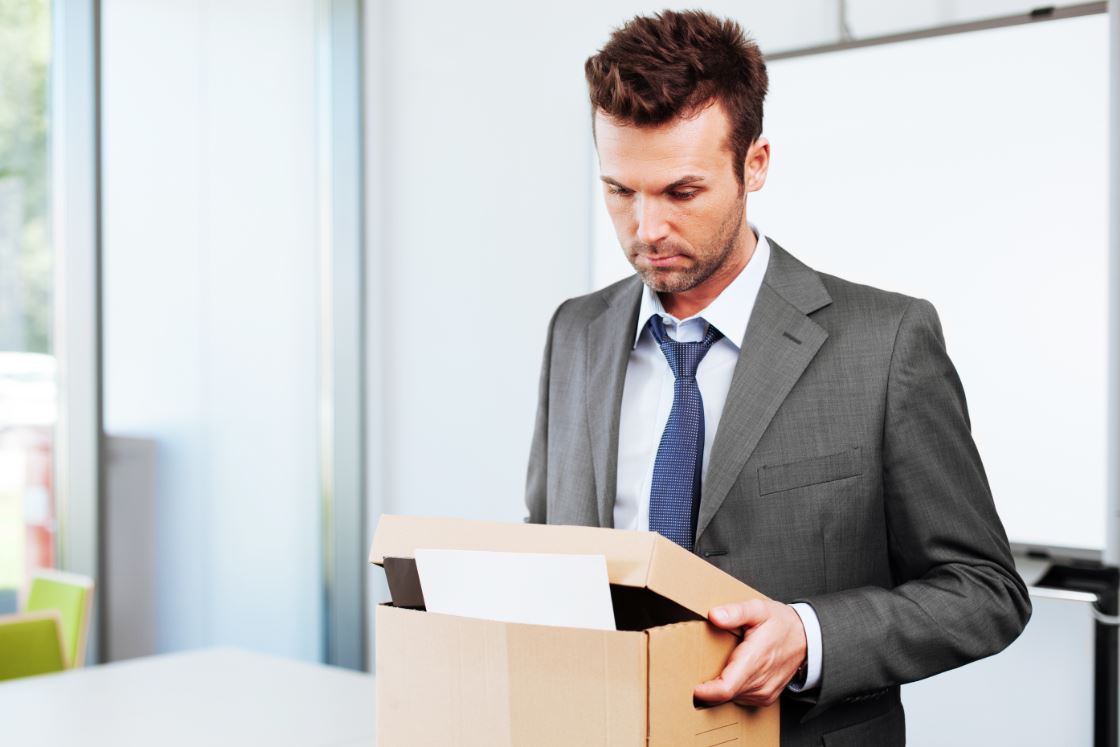 I just got fired for no reason.

I admit I wanted a new job and thought a good strategy would be to better showcase myself on LinkedIn by removing my employer’s name from my profile.

My boss saw this, called me in and asked, “Are you looking for a new job?” I felt cornered and said, “No.”

My boss then pushed and said he’d seen my LinkedIn profile. When he said that, I didn’t feel I had anyplace to go and so said, “Yes, I am.” I expected him to ask, “How come?” or even, “What will it take to keep you here?” Instead, he said, “I can’t trust you,” and fired me, effective immediately, with two weeks’ pay.

Do I have any recourse?

You may. Your answer  most likely rests on how a court might evaluate what happened to you against the implied covenant of good faith and fair dealing. The good faith doctrine refers to the unwritten mutual promise that employers and employees treat each other fairly. Courts in Alaska and six other states (Montana, Idaho, California, Delaware, Wyoming and New Hampshire) observe this doctrine and multiple Alaska Supreme Court rulings turn on this issue.

According to former trial litigator turned HR consultant Rick Birdsall, you may have a strong argument under the good faith and fair dealing doctrine. According to Birdsall, “Your employer gave you a lose/lose choice when he called you on the carpet and interrogated you for job shopping. Had you initially been truthful with your response to his question ‘are you looking for a new job,’ he would likely have evaluated you as untrustworthy and a short-timer and you would still be unemployed. This has the pungent odor of bad faith.”

Additionally, Birdsall suggested you explore, perhaps with an attorney, whether your termination for untruthfulness “was actually a pretext for firing you because you’ve engaged in a protected activity, such as protesting safety concerns, or other unlawful discrimination such as firing you because of your race, age, sex or membership in another protected class.”

7 strategies for dealing with judgmental colleagues

In A Business Partnership With ‘The Devil’? Here’s What To Do.