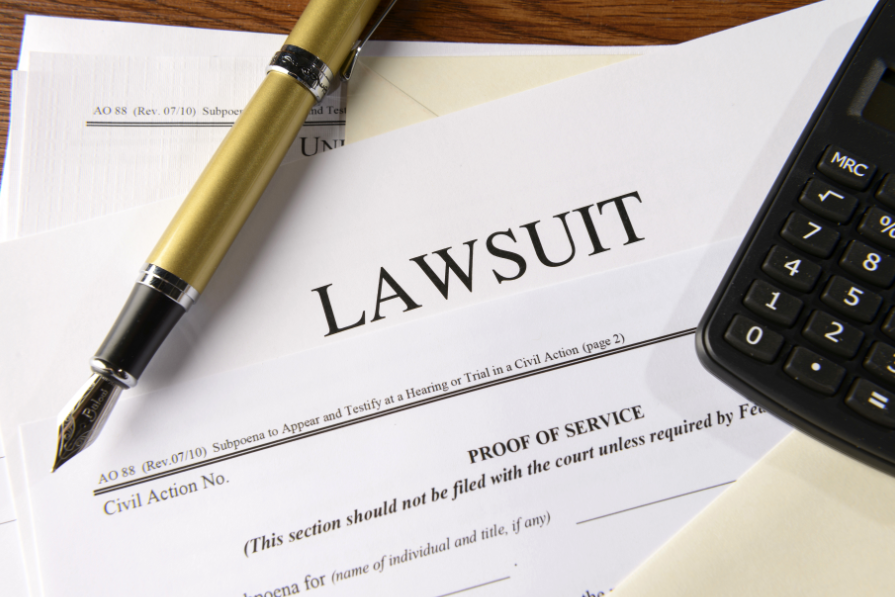 One of our employees, “Kelly,” is gay and recently came out to everyone in our workplace. Many of the guys in the workplace feel awkward around him now, and uneasy with the fact that he goes into the same bathroom they do. Several have made loud, nasty, supposedly joking remarks anytime Kelly enters the bathroom when there’s a guy in there already.

I thought we could weather this but all heck broke loose last week. Apparently Kelly’s parents don’t feel comfortable with his sexual orientation, and wanted to send him to a camp where he’d get intensive counseling, but he refused. His father came into our company last Thursday and started shouting at him. Kelly shares an office with two other workers, and they were scared when the father threw things at his son, including a full coffee cup and a stapler.

Several guys helped Kelly get his father out into the parking lot, and after more angry words, the father drove away.

At noon, Kelly filed a restraining order against his father. The next morning and again this morning, the two employees who share the office and also the receptionist asked me what we’re going to do to protect their safety. They asked if our company was going to file a restraining order. Several of the guys have made it clear that they think the company should ask Kelly to use the bathroom in the nearby Starbucks so none of them have to be around him.

This is all more trouble than Kelly’s worth. Any problems if we fire him?

First, an ethical problem. You have employee who’s been honest with you and his co-workers. And now you want to punish him?

According to Partnow, you’d also take a risk in insisting that Kelly use an off-site bathroom. “Absent some evidence that Kelly indulges in some improper activity in the bathroom, such as ogling other employees, these bathroom concerns appear to be based on speculative stereotyping. I don’t know of any case law that supports an employer barring a gay employee from using an on-site bathroom. If this employer has a private bathroom on-site, he can let any employee who chooses to use it do so, but can’t insist that the gay employee exclusively use it.”

“In terms of the altercation between Kelly and his father, it appears the problem was created by the father,” says Partnow. “Since it appears the son has obtained a protective order which requires the father to stay away from the son, this should take care of the company’s concern about future work place disruptions. If the father appeared at the work place, it would likely be a violation of that protective order and either the employee or another individual can call the police.”

As a company, you can also send the father a “no trespass” letter, as he threw company property around and scared employees. If you send him the letter, you can call the police to remove him, if he returns. Finally, Partnow notes that “based on the facts provided, you appear to lack a legally sustainable basis for terminating Kelly.” While you can terminate an at-will employee at any time and for any legal reason, if the termination is based on illegal discrimination or unfair, the implied covenant of good faith and fair dealing trumps employment at will.

Landed In A Dysfunctional Workplace? Here Are Your Options

Fired abruptly? Don’t badmouth your ex-boss. But do explore your legal options.