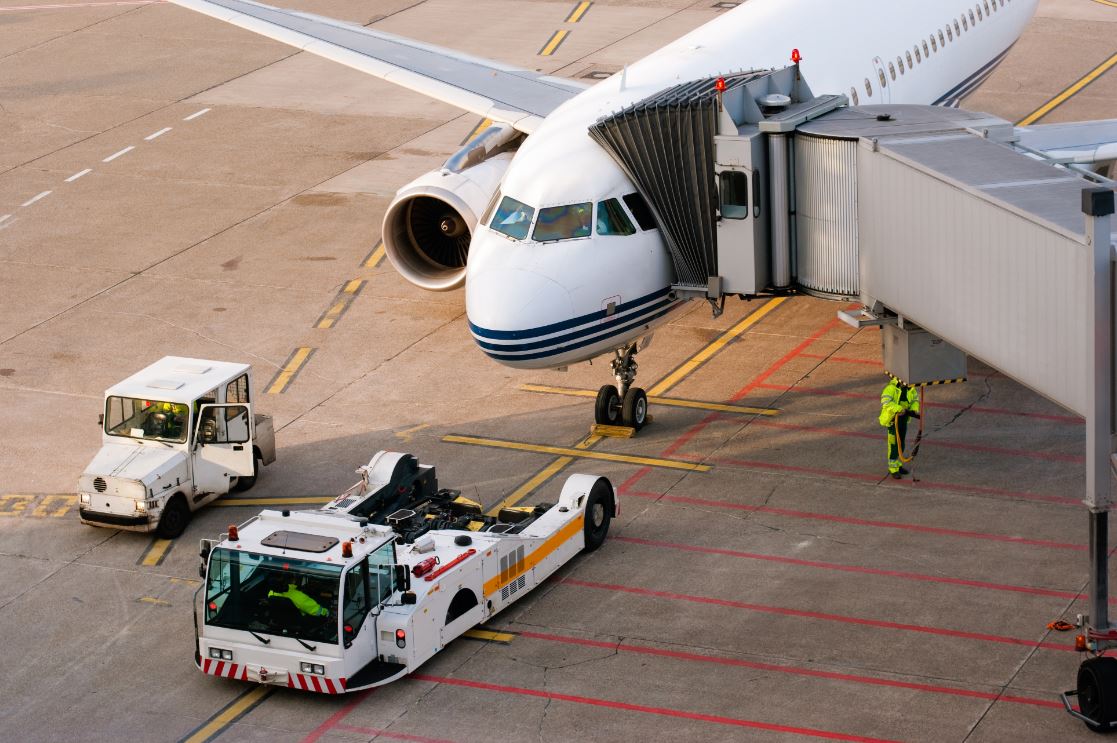 When United Airlines employees heard the now-famous statement from Dr. David Dao, “Nope. I’m not getting off the flight. I’m a doctor and have to see patients tomorrow morning,” it could — and should — have triggered an immediate re-evaluation.

Except United’s employees weren’t given the freedom to situationally re-evaluate — even if their individual Richter scales screamed “trouble!”

Instead, United Airlines’ employees lived according to rigid company-serving policies.

[A man wouldn’t leave an overbooked United flight, so he was dragged off, battered and limp]

Earlier this month, after executive Geoff Fearns paid about $1,000 for a full-fare, first-class ticket from Kauai to Los Angeles, a United Airlines employee told him he needed to get off the plane because they “needed the seat for somebody more important who came at the last minute.” Although Fearns had already settled in his seat, a United employee said, “If you don’t leave voluntarily, we’ll summon security” and escort you off in handcuffs.

According to Fearns, United “compromised” by downgrading him to a middle seat in economy. Fearns notes that three members of the crew apologized for how he was treated but “said they were unable to do anything.”

[Know your rights in wake of the United incident]

In another indication of how rigidly United viewed its policies, United CEO Oscar Munoz initially praised his employees for following the company manual — even after learning security had dragged a passenger from the flight. Munoz also used a time-honored strategy of rigid policy-upholding organizations: blaming the victim. He described a paying customer sitting in a seat as “disruptive” and “belligerent” when ordered off a flight. Instead of apologizing to the bloodied passenger or his horrified fellow passengers, Munoz regretted that United had to “re-accommodate” customers, clearly torturing the meaning of the word “accommodate.” It took the loss of $800 million of United corporate value to induce Munoz to actually apologize.

What if instead, United had empowered the employees on these flights with more latitude to compensate their inconvenienced customers rather than shove corporate policy down their throats?

An employee could have said, “Mr. Fearns, we’re very sorry. We shouldn’t have sold you the ticket because we’re in a smaller plane. We’d like to comp you your ticket and reseat you in coach.” United might not have lost a passenger forever.

On Dao’s flight, employees or their supervisor could have ratcheted up the incentive for passengers voluntarily giving up their seat to $1,000 or even $1,200, a cost of $4,800, instead of what United now faces — a lawsuit, the cost of compensating every passenger for their ticket cost and a viral social media uproar leading many to choose “any carrier but United” in the future.

Delta, for example, now allows gate agents to offer passengers giving up their seats up to $2,000, and supervisors have the freedom to offer inconvenienced passengers vouchers of up to $9,950, thus allowing employees to make the right decisions “on the fly.”

What lessons can other employers learn?

First, if you depend on customer revenue, treat customers with respect.

If your company disadvantages your customers for any reason, perhaps by providing delayed or inadequate services, compensate them, even if you create an initial loss. You don’t want to lose a customer forever because you didn’t make a situation right.

Second, and just as important, policies outline parameters, but can’t account for every situation.

When you force employees to apply policies rigidly, you risk problems you didn’t foresee. Instead, train your frontline employees so you can trust them to make the right decisions, in the moment and based on what they see as they try to administer your policies. In the long run, trained, customer-oriented employees can save you from United’s fate..

How to handle a would-be workplace saboteur

Mean ex-coworkers made my life hell. Now I have a chance to get back at them. Should I take it?

Dishing the Dirt on My Boss