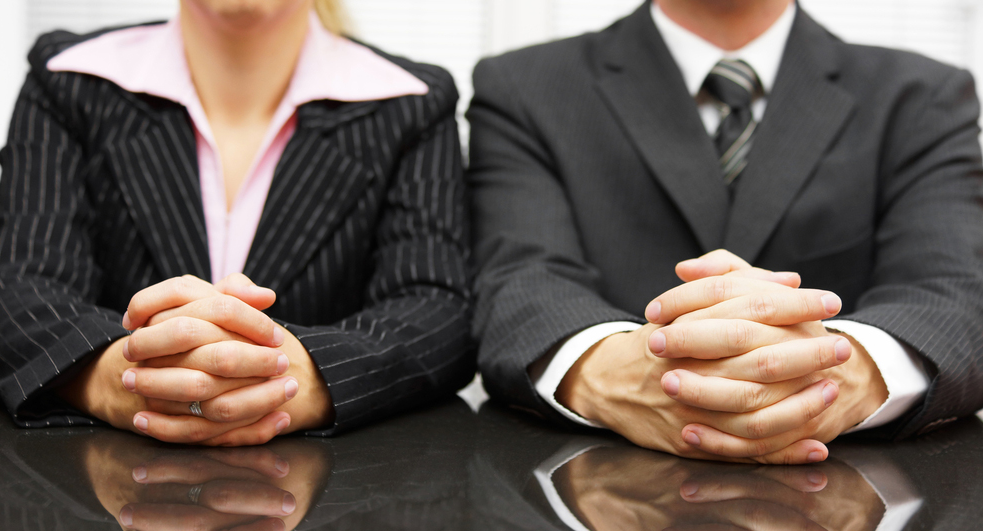 A former employee joined my company planning to start his own competing business and worked for me just long enough to pilfer materials I spent the last decade creating. I had a forensic computer specialist assess the former employee’s computer. He documented that this employee saved substantial quantities of information from our server to flash drives and emailed multiple documents to his Hotmail account. He’s now using my materials in his business.

I hired an attorney who said I could sue, regain our company’s property and probably win substantial damages. I’d like to do so, but conflict scares me and I’ve been letting bullies and con artists manipulate me all my life. I grew up in a totally dysfunctional family, with an older brother who was sociopathic and bullied me. Whenever I try to stand up for myself, it brings back memories and I freeze. This legal battle seems too tough to take on, so even though I’m in the right, I’m wavering.

If scam artists and bullies have mowed you down all your life, moving forward despite your fear might be the best thing you could do. You can let your former employee get away with theft, or sue, and in the process learn how to stand up for yourself.

One of my former clients, “Sherry,” faced a similar challenge, and, like you, had always quailed in the face of conflict. After Sherry got ripped off by a business associate, she hired an attorney and sued.
This associate countersued and hired one of the toughest SOB litigators in Anchorage. As the lawsuit raged on, Sherry felt she lived in the eye of a legal storm. After a grueling deposition, Sherry lost her ability to sleep without nightmares and was on the verge of losing her customers because she couldn’t concentrate. She considered calling off her lawsuit and invited me to a meeting with her attorney to discuss the situation. Her attorney argued that, despite the opposing attorney’s fiery bluster, Sherry had a good chance of winning and needed to “hang in there.”

As Sherry’s life coach, I knew her personal history had involved childhood abuse, and what it cost her to endure this legal firestorm. I told Sherry I wanted her to come out the victor, whatever direction she chose, whether dropping her lawsuit or proceeding with it, and winning, or simply standing up for herself even if she lost.

I added that the decision was hers and not her attorney’s and that there was no shame in making a decision that the lawsuit cost too much emotionally. I also asked her to consider what it would mean for the rest of her life if she could transform the fear-baggage she’d carried from childhood. Because I knew she believed in God, I suggested she look up two Bible verses, Ephesians 6:14, “Stand your ground, putting on the belt of truth,” and Romans 8:13, “If the Lord is with me, who can be against me? Who can do anything to me? He is my rock.”

Sherry elected to proceed. During the next day’s grueling deposition, the opposing attorney attacked Sherry’s character and testimony. “He initially terrified me,” said Sherry. “I felt that familiar defenseless feeling and couldn’t think. And then I decided the attorney was all swagger, his client was a cheat and I was done with cowering. I decided to tell the truth and let the chips fall where they would.”

If, like Sherry, you decide to stand up for yourself and lose your fear-baggage, you may win the fight even if you lose the legal battle. In fact, if this happens, your pilfering ex-employee did you a favor.

Can I stick it out, despite having a bully boss?

COVID-19: How to Create a New Normal

How to respond to sexual harassment from an office big shot