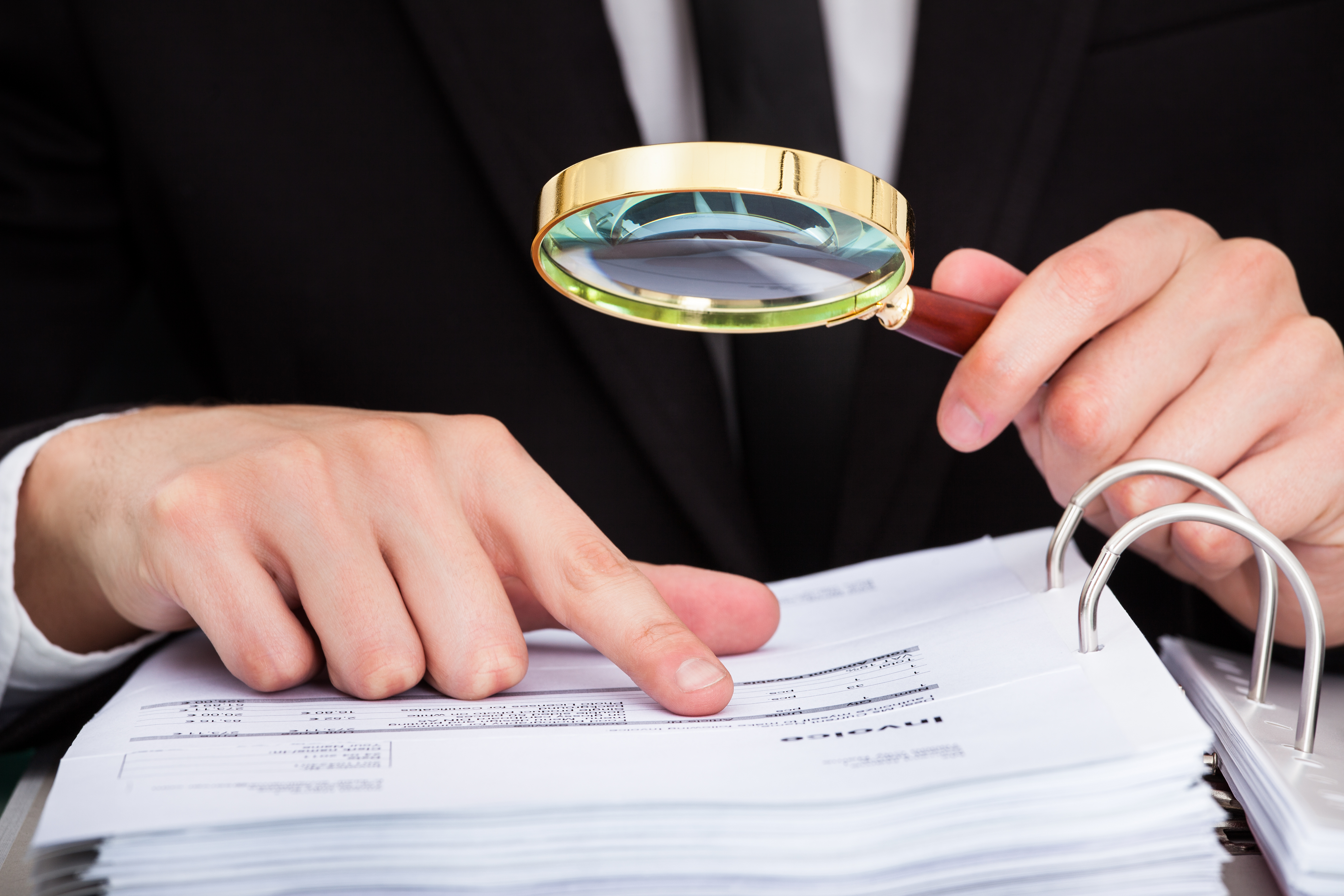 Ten months ago, I visited the emergency room with heart palpitations. I was told they were probably harmless but likely triggered by stress. At my wife’s request, I found a new job.

When I resigned, my boss told me he couldn’t afford to lose me and begged me to stay with the company. He promised me more time off and a different, less stressful position as soon as he was able to hire one additional person that I could train. I decided to stay with my company.

My boss’s promises never came through. Although he’d told me I could have more time off, whenever I mentioned a vacation, he told me it wasn’t a good time. He did hire an additional person three months later but didn’t ask the new hire to take any of my duties. I finally realized I’d been a fool and called the company that had formerly offered me a job, but learned I’d burned a bridge when I rescinded my acceptance of their offer.

I’m now home, recovering from a heart attack. My boss chatted with my wife, who doesn’t want me to go back to work for him, and he told her it was “just as well” because he “couldn’t hold my job open” until I fully recovered. I don’t know what my prospects are for getting hired by anyone at this point and my medical insurance is tied to my job. Do I have any recourse?

You’re likely covered by the Americans With Disabilities Act and may be covered under the Family Medical and Leave Act. Your company may need to accommodate you by providing you additional leave and maintaining your insurance. You may also be able to sue your employer for intentional misrepresentation. When a car salesman had a heart attack, and found a new job at a newspaper, his dealership manager promised him a less stressful corporate job. Based on this offer, the salesman decided to stay at the dealership. After the corporate position failed to materialize, the salesman sued for fraudulent misrepresentation in Cocchiara v. Lithia Motors Inc. He won. Although you may worry that you can’t prove your boss’s misrepresentations, you have tangentially corroborating evidence, based on your discussions with your wife and your turning down an already accepted job offer.