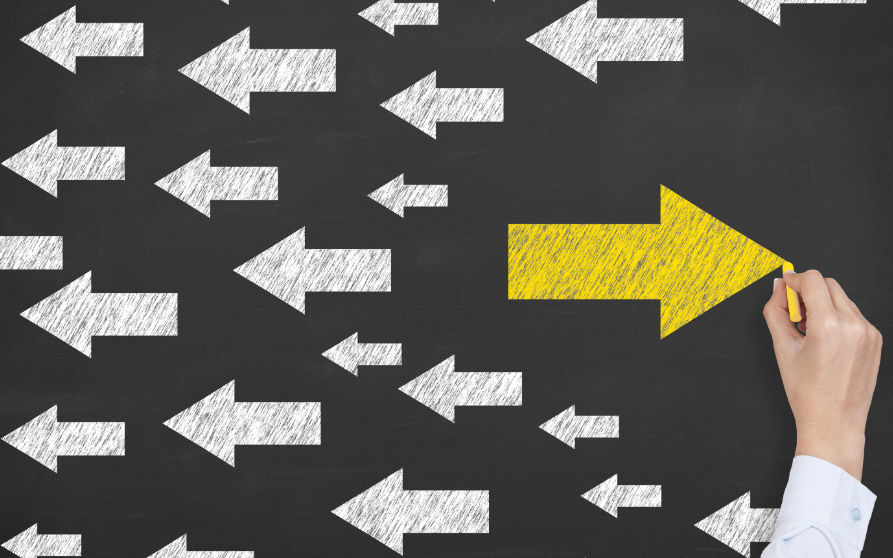 After three years of working for a controlling tyrant, I finally quit. I’m now in danger of losing my new job. It turns out I’m not free from my former boss’s reach.

He wrote a scathing email to my new boss after she hired me. Apparently, they served together on a nonprofit Board. He told her she made a terrible mistake that she’d regret by hiring me. I learned this when my new boss told me she needed to ask me about several accusations he’d made. By the time she’d finished interviewing me and told me she’d let me prove myself, I was shaking.

Now, whenever my boss asks me if I’ve completed a project, I say “yes,” even if I haven’t even started it. I keep thinking she’ll decide she made a hiring mistake. She’s told me several times I need to stop being defensive, she’s just asking me questions, but that’s easier said than done. I need help.

Individuals who work in problem situations for extended periods of time carry baggage with them to future jobs. Your former boss compounded this problem when he reached into your current job with allegations.

How do you drop this baggage? You drop it.  Force yourself to think “that was then, this is now.” When your boss asks, “have you got that done?” she’s asking a question, not issuing an indictment. If you’ve finished it, you can answer “yes,” but if not, you need to answer, “Not yet, I’m working on it” or “it’s next on my list.” When you answer “yes” when the real answer is “no,” you erode the trust you want to create between you and your boss.

If you respond defensively to other communications from your boss, you’ll put a wall between the two of you. Train yourself to ask clarifying questions whenever she makes comments you perceive as overbearing or critical. Not only will that give you a chance to hear what she really intends saying, but it will give her the sense that you’re opening up.

She’s giving you a chance. Take it.