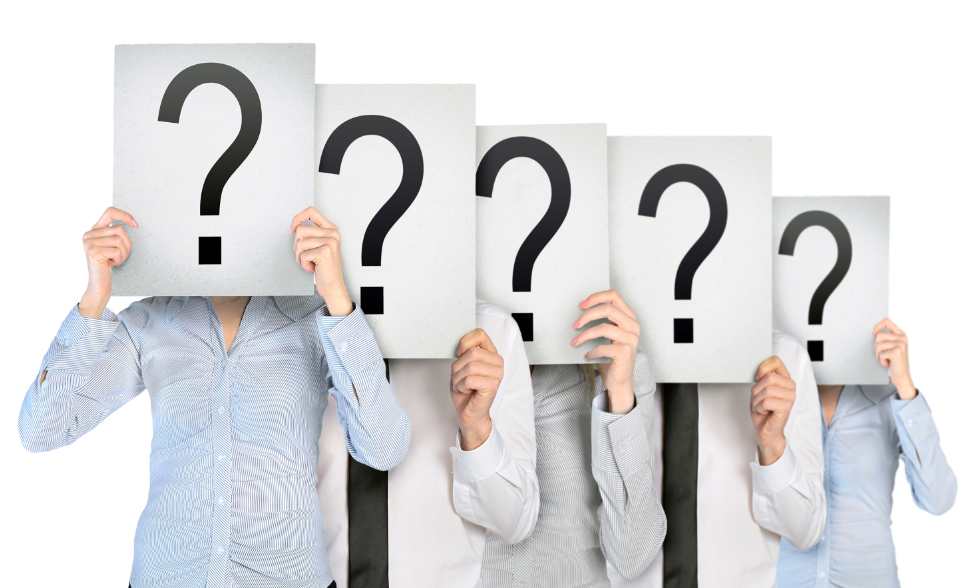 Several years ago, when one of our employees was stealing from other employees’ purses and desks, we called the police. The process — calling in the police, alerting our insurance carrier and interviewing multiple employees to be able to show fairness so we wouldn’t get sued for wrongful termination when we fired the one employee — tore apart our company.

Once again, we have a problem. Several employees have reported missing small things from their desks. It appears that these items are being taken at night and since everyone has a key, it could be anyone. We suspect the new employee as the problem began when he was hired. Is there a discreet way to handle this, so we don’t have to interview everyone, casting suspicion on other employees who we believe blameless? Can we just fire him since he’s the likely culprit?

Employers have three options when they suspect one employee of stealing. They can file a civil suit for theft, terminate the employee or file a criminal complaint.

If you terminate this employee, don’t do it “for cause” based on mere suspicion. In one famous case, Dixon v. Kargman, a trucking company partner received an anonymous call alleging an employee was stealing fuel. The partner then called the police, signed a criminal complaint for theft and also testified against the employee at a grand jury.

The police arrested the employee and the employee was indicted, but later acquitted. After his acquittal, the employee sued the trucking company and partner for malicious prosecution. The judge in a bench trial awarded the employee $45,935 in damages, ruling the partner had no probable cause when he’d instituted criminal action based on an anonymous call.

You can, however, terminate this employee “at will” or for no cause. If you choose this option, you potentially pass a problem employee on to another employer, or worse, fire a newly hired employee for no reason and perhaps continue to employ a thief. Further, with several employees missing items from their desks, you can’t keep this problem a secret. In the long run, you might be best off calling the police and letting them do their job.

He’s Just Not That Into You: Signs Your Boss Doesn’t Care

If I allow employees to text, what guidelines should I install?