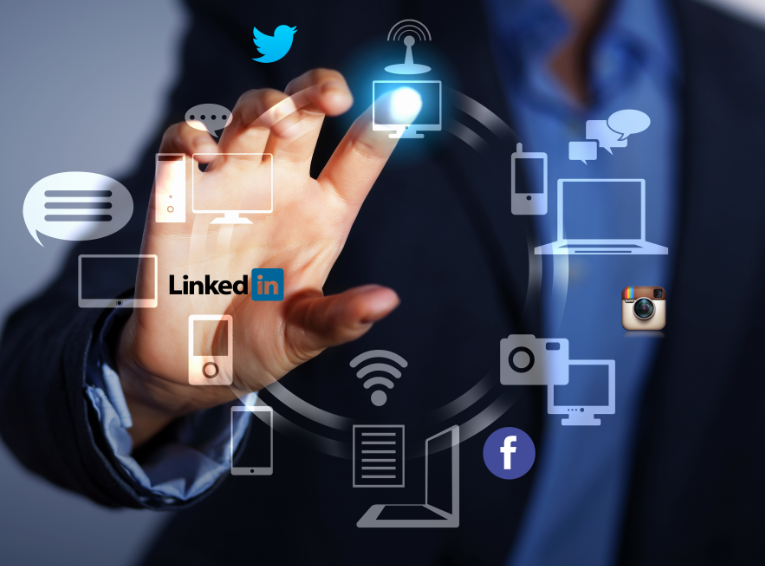 I run a small business that’s barely making it. Like many other businesses, our biggest cost is payroll and we need all hands on deck. When I returned to the office from a meeting last week, everyone was huddled around one employee’s iPad. She’d downloaded and saved the Facebook video posted by the man who’d shot two former co-workers on live television.

I wanted to shut this time-wasting down but everyone was too upset by the video to concentrate so I allowed some discussion. Afterward, I pulled the woman who’d brought the iPad in and told her from now on to leave her iPad in her car trunk. “I can’t,” she said, “my husband drops me off every morning.”

“Then, leave it at home,” I said. At this point, she burst into tears and said she needed her iPad to do her night class homework at the noon hour. She also told me I was being unfair, she’d only taken “a minute” to show the video and “it was really important” and if I was going to “punish” her, I needed to discipline everyone because they’d all talked about the video and that was the real time waste.

This employee is well-liked, even though the rest of the staff knows she’s the least productive member on the team. If I don’t let her bring her iPad in for her noon hour homework, she’ll cry “woe is me” to others. Morale is important, and I need to know how to handle any backlash. Also, the staff is still discussing this video. How do I get everyone to stop talking? And is it fair to discipline this one employee and not the others?

In many work groups, there are one to two employees who sneak looks at their Facebook accounts or tune in to the weather channel and post to everyone else on “things too important to miss.” Employers have the right to discipline these employees for spending work time on nonwork issues.

Is it fair to discipline this one employee and not the others? Yes, although everyone participated in the discussion, she triggered it. Let her know that her iPad and cellphone need to be put away during working hours. If she doesn’t have a car trunk, she can leave them in her desk drawer if she promises not to access them until noon. While this employee’s co-workers may like her, you and she may be surprised by their reaction to your “put away your iPad” ruling. They, too, may consider her less productive than they, and realize they have to work harder to make up for her time-wasting.

The workplace murder video went viral and gained traction in many workplace discussions because most of us have met or heard about the angry co-worker who leaves the company shouting unfairness when fired. The televised deaths of his co-workers brought home what can go wrong — even months after the firing.

How do we stop the continued conversation? We remind everyone we’ve given this killer the “glory” he sought when he filmed the deaths on his body camera and posted his own accounts on twitter and Facebook. Let’s shut that down by not reposting his trash — and by fixing how a lethal individual accessed co-workers he then killed.

Effective background and reference checks form the first and best barrier against workplace violence. The television station at which this tragedy occurred hired a deeply troubled individual.

This same reporter had applied for a job at another television station. The news director there, after contacting six of the reporter’s references, learned he was difficult to work with and had gotten into a physical altercation at a former company. That station wisely chose not to hire him.

Once hired, the station that eventually fired the reporter had an employee bomb on board. The reporter, while a skilled broadcaster, was “combative,” “threatening” and “prone to seeing himself as persecuted” — a recipe for disaster.

While they asked him to take employee assistance, many employees needing anger management refuse this recommendation. We suggest employers additionally bring anger management training to the problem employee in the form of on-site coaching. The coach can then brief management on the coaching’s success or probable failure, with suggestions for safeguarding co-workers and managers should the employee be retained or fired.

Are there guarantees against workplace violence tragedy? No. However, employers need to take both reference and background checking seriously, and the rest of us can stop reposting dramatic videos that provide prospective killers their delusions of glory.

What To Do If Your Job Bores You