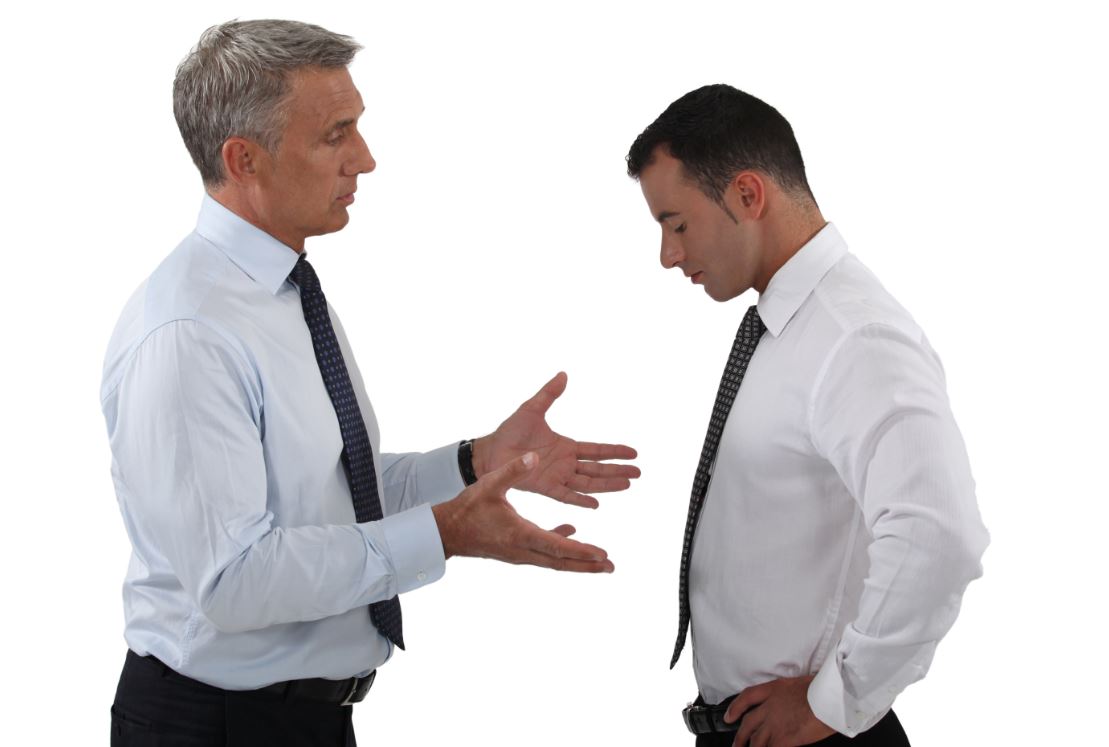 Things got out of hand at our Halloween party. Our company decided to host one as we’d been too busy and short-staffed this summer for our annual fishing trip and several managers thought it would give morale a boost. I offered to host it, as I have a large living room.

One of the guys dressed up like the Hulk and was hoisting the ladies into the air. It was all in good fun, but one of the women acted outraged, and he handled it by waving his arms over her, roaring and then picking her up two more times. Since I was the host and the senior manager at the party, I kept an eye on the situation.

Then another woman, not the woman who got picked up twice, apparently called her brother, an attorney. She then told the women that they could file assault charges. That rumor spread and ended the party. So much for morale and long live political correctness. Our general manager will be meeting with the women on Monday, but isn’t sure how to approach this, as — regardless of what he says — some people aren’t going to like it.

What should the GM say? “I’m sorry this happened. It won’t happen again. I’ll see that the Hulk apologizes to you.”

You say you “kept an eye on the situation.” Seriously? You let a man pick up an employee twice more after she acted outraged? Stop trying to downplay the women’s reaction as political correctness. You might not have thought it so much fun if you were the one the Hulk hoisted.

If any of the other guys grumble that the women ended “good fun,” you have additional party clean-up work to do — or morale may tank further.

Landing A Job With Video Interviewing

3 Ways to Handle Someone Who’s Always Judging You