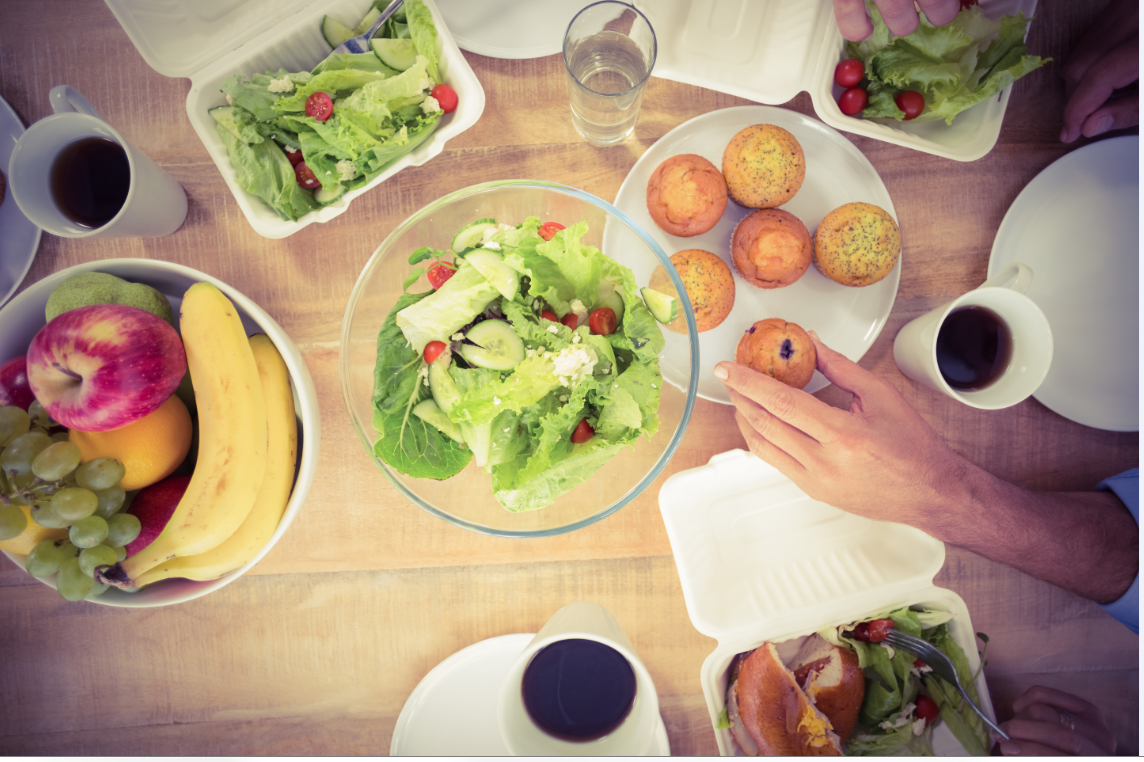 Question: I’ve had lunch daily with the same three co-workers for almost four years. We’ve shared everything together, and stayed close through my divorce, another’s two pregnancies and a third’s new marriage.

We don’t, however, share the same political views. I secretly hoped Trump would win, but kept my mouth shut, because my friends wanted Clinton to win.

When Trump won, my friends didn’t notice I never joined in their lamenting. I’ve always been the quiet one. But then came the Women’s March. Two of my co-workers went and I begged off, as did the third co-worker. She, however, had an excuse, two little boys. When my co-workers pressed me, “why aren’t you coming?” I explained I was comfortable with how the election had gone.

Our next lunch was somber, and the day after that my three co-workers went out to eat, not inviting me. Since then, they’ve shunned me. We don’t get together for drinks after work or dinners, and they’ve made it clear I’m not welcome when they eat in the break room. After two agonizing chilly lunches, I’ve taken to eating at my desk.

I’ve tried everything and yesterday “crashed” their break room lunch and said, “I’m still the same person.” I even said, “When Obama won, I accepted it. Why can’t you accept Trump?” That just made them madder. One of them said, “You should pay for what’s happened. Look what he’s done now.” She then sounded off about Trump’s tweet concerning the mayor of London.

I don’t know what to do.

Answer: The four of you created a work family, an “us.” Your co-workers now see you as “them.” They appear to hold you individually accountable for Trump’s actions — something that’s happening in workplaces and families throughout the country.

We’ve become increasingly polarized as a nation, split into the “in group” (you think like me) and the “out group.” Iyengar and Westwood’s landmark treatise, “Fear and Loathing across Party Lines,” documents that those in the “in group” consider hostile treatment toward those who oppose their beliefs acceptable. As just one horrific example of this, on June 14 a gunman walked onto a ball field after asking a departing congressman whether the players were Democrats or Republicans. The shooter, whose Facebook was filled with anti-Republican posts, sprayed bullets at Republican congressmen. If he hadn’t been stopped, he might have killed more than a dozen.

Here’s what you can do.

Allow your former work family cooling off time, as what you say to defend yourself may temporarily make things worse. Ultimately you have a shared history that goes beyond politics.

Don’t let your work family isolate you. Despite the walls they’ve built, greet them professionally and use your shared history to initiate conversations about matters of common concern.

If politics comes up, either exit the conversation or practice “hungry listening” to learn and understand your friends’ views. If you can do so truthfully, admit that you don’t love everything about Trump, so your co-workers can understand you’re open-minded and willing to find a common ground.

Finally, realize what their treatment of you reveals about them and decide whether or not you want to find better friends. The rest of us, however, also have a job. We need to confront this polarization before it metastasizes.

How to recover when an office confrontation turns into the showdown at the O.K. Corral