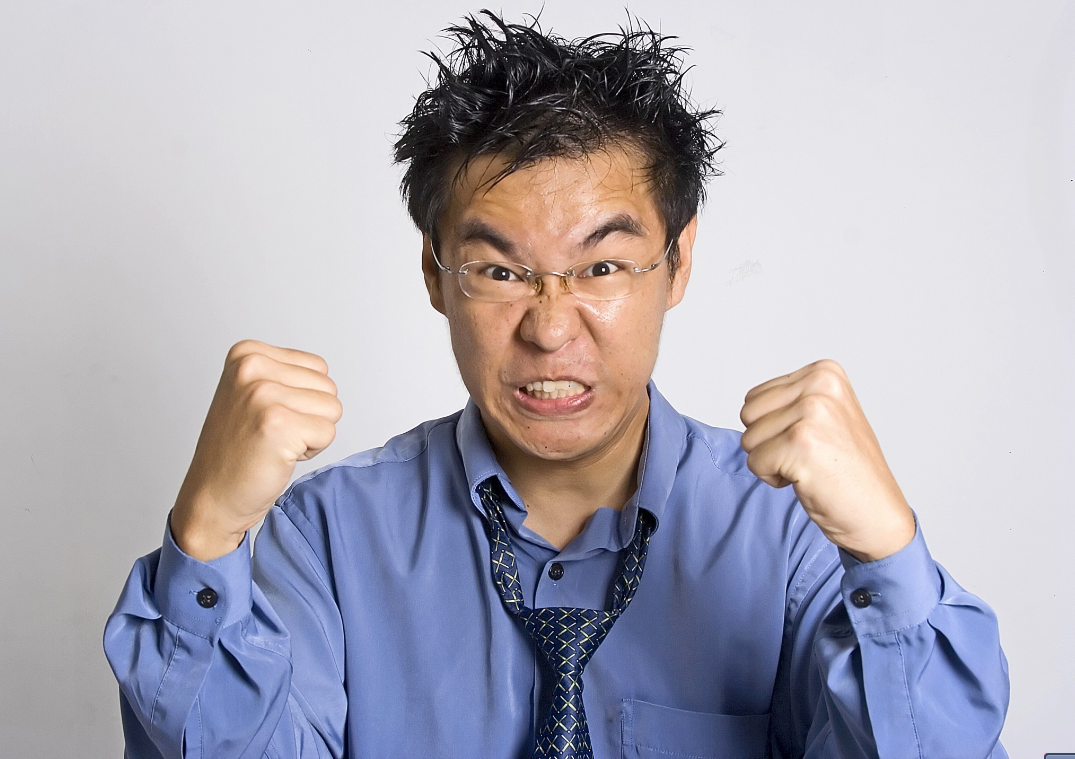 I thought going into business with “Oscar” would prove to be the best business move of my life. We met in a professional organization, had served together on several boards and he’d held senior roles in two major companies. Our talents were complementary. When we left our lawyer’s office, having inked our partnership agreement, we celebrated with Champagne and scotch and Oscar told me our partnership would ensure my and my family’s future.

Oscar had made a lot of commitments to me and could “talk the talk” with potential clients, but he didn’t deliver on his promises to clients or to me. For six months I waited for the Oscar he said he was to show up.

As I was accustomed to working long, hard hours, I threw everything I had into making our business a success. Meanwhile, Oscar verbally assured me that he worked evenings and weekends, but I never saw him work past five and almost every dollar we earned was money I secured for our partnership.

We had agreed to split profits 50/50, but there weren’t any. We each took a salary, and were flat out of money at the end of our first year, but we still owed rent, payroll taxes and payments to three vendors.

I wanted out, but Oscar convinced me to stay, saying the “gravy days” were just around the corner. I foolishly stayed most of another year, sacrificing my health with 90-hour workweeks. In the end, I had to accept all of our business debts before Oscar let me dissolve the partnership.

What happened after that was hell. I had the business name and had done 90 percent of the work for our mutual clients, but Oscar was slick. He’d contacted every client, and I don’t know what he said, but most signed new contracts with Oscar, who’d hired two people to do the work. While I retained ownership of our server, I soon realized Oscar had deleted crucial sections, making it difficult for me to hit the ground running.

I’ve learned my lesson, but am angry and am left wondering how people like Oscar succeed, how they live with themselves and how I can recover the clients I’ve lost to Oscar’s new business. I can’t see telling clients the true story without me looking like a fool.

Manipulators succeed because the rest of us don’t see what they’re up to and then don’t call them on their games. You believed the picture Oscar painted, and when things didn’t work out as expected, you simply worked harder. In bottom-line terms, you viewed your job as working, and Oscar viewed his job as working you and your clients. He’s now hired two others to do the work, replacing a partner with employees.

Manipulators excel at rationalization. Oscar undoubtedly convinced himself he could leave at five because of the value he brought to the business during the hours he worked and because he talked you into picking up the slack. Potentially his client persuasion talents justified his working fewer hours — but it’s more likely that he conned you. Cons justify their actions, feeling that if they’re smart enough to “take” others, their targets deserved to get taken.

You’re correct that you won’t regain clients by badmouthing Oscar. When you splash mud on a former business partner, clients generally elect to avoid both of you.

Here’s the good news. According to attorney David Trotter, you might have “a viable claim for misappropriation of trade secrets or destruction of intellectual property that may have been contained in the deleted server content. Since partners typically also owe fiduciary duties to each other under laws in many states, your former partner’s actions also could constitute a breach of fiduciary duty. Finally, there could be a claim here for tortious interference with prospective economic advantage, depending on what was taken or destroyed.” Meanwhile, there’s a reason the book “Why S.O.B.s Succeed and Nice Guys Fail in Small Business” became an instant success: So many of us have the questions you have and have learned, the hard way, the lessons you did. However, given how hard you work and the fact that you’ve learned these lessons, you may find yourself far ahead at the end of the year if you funnel your anger into continued hard work on your own behalf.

The Workplace: What to do when you think your co-workers are being racist

How to supervise an introverted employee