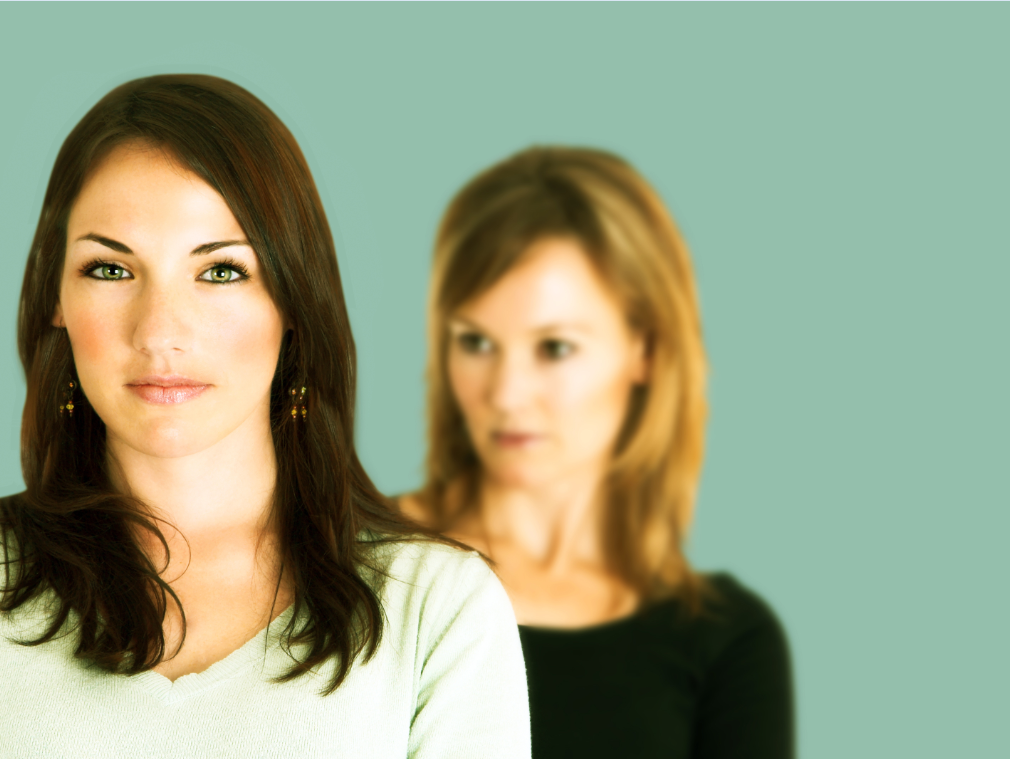 I’ve been extremely successful in my career. As a result, five co-workers who once worked alongside me now work under me. Two of them have trouble with the idea that I’m their supervisor. Even worse, my former supervisor now works for me, too.

She critiques me regularly, both to my face and behind my back. She also cozies up to anyone who’s at all upset with me because I won’t give them something they want — time off, a raise or a chance to work from home. While I’m tired of her critiquing, I have sympathy for her. Unfortunately for her and for me, she doesn’t have good work habits and I’m in the unhappy position of having to fire her.

I know she’s going to say it’s because I’m threatened by her, when the problem is she’s not doing her job well, and as a complication, she wants mine. Any suggestions?

Given her judgmental attitude, interest in stirring the pot and the likelihood she may allege wrongful termination, make sure you have a solid case before you schedule her termination.

Start by taking a hard look at your own behavior. Given that you have three individuals with issues concerning you as a supervisor, ask yourself if you own some of this problem. Those who move into supervision occasionally abuse their power, assuming others need to take their orders “because they’re the supervisor.”  This “I’m the boss” position rarely works.

On the other hand, you may be too accommodating. From what you’ve said, your former supervisor positions herself as a leader of the disenfranchised and seeks every opportunity to verbally slam you and create drama. By letting her get away with it, you may have allowed her to poison your work environment.

Next, make sure you compile sufficient documentation concerning her problematic work habits to convince a neutral third party she deserves termination. Ask a second person to sit in on the termination interview so you have a witness to what was said and not said. Keep what you say brief and don’t get drawn into an argument, regardless of what your employee says as she may be recording every word.

Finally, you’re not firing her — she’s firing herself.

What To Do If Your Job Bores You