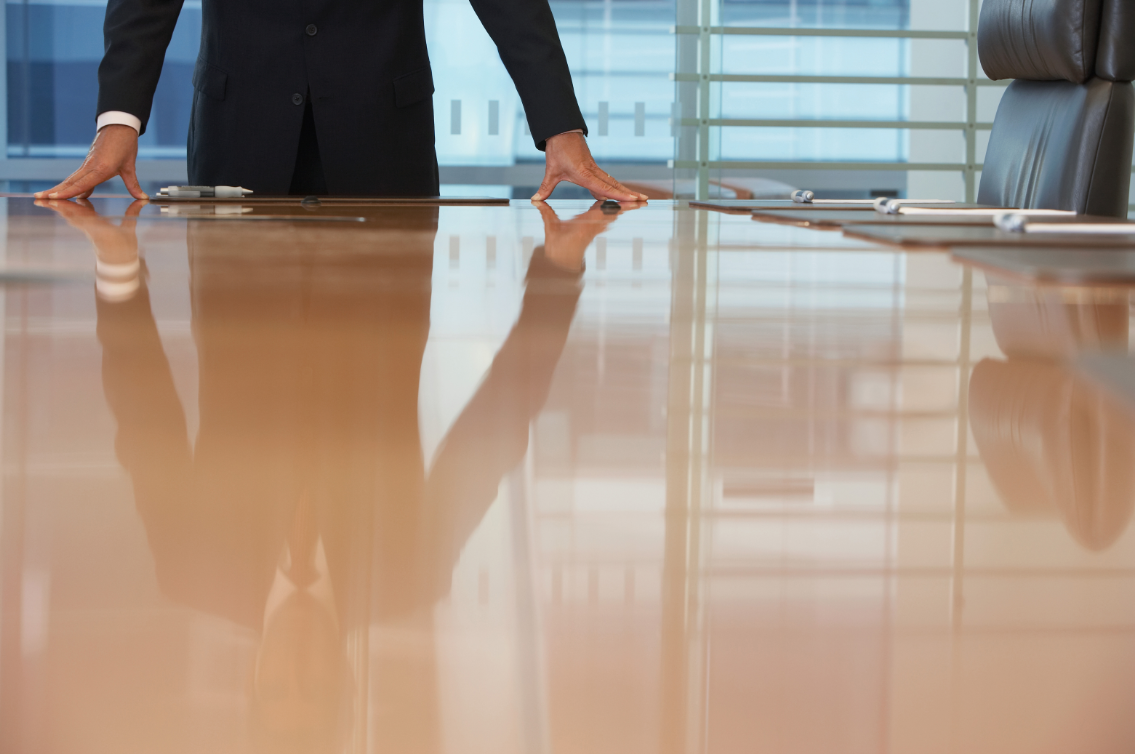 I’m in over my head and I can’t hide it any longer.  I finally got the promotion I wanted with the support of several friends and coworkers, a senior leadership position in the company I’ve been with for 34 years.

The recognition that comes with the position is validating.  The travel and special invitations to events are giving me social opportunities with a caliber of people I’ve always wanted to mix with.  But it’s been two years, and I still don’t know what I’m doing.  I know the technical aspect of my field, but the direction to take is confusing.  I thought I could “fake it ‘till I made it,” but my team has started expressing their disappointment to me directly.

I’m letting everyone down, and I don’t even know where to start. My team keeps saying I have to make the call on policy issues I can’t decipher.  I’m used to things just figuring themselves out in that respect.  Now they’re saying it all rests on my ability to act.  I don’t usually have to make too many controversial calls because someone usually just takes care of it.   Even when we discuss a direction ahead as a team, it’s hard to negotiate that path when I’m at the table with those at my level.  When they argue against what our team decided, it’s hard to counter them.  My team says I’m breaking promises to them by “choking” in these meetings after decisions are made.  My most trusted advisors are longtime friends who are losing faith, and they’re telling me so.

I’m afraid that if I don’t figure this out soon I’ll be replaced.  This job is what I’ve always wanted and now I’m scared that one wrong move could get me replaced with nowhere to go.  I’m not ready to retire yet.  Where do I start?

You’re right, without a change, you could easily be replaced. You’re off to a great start by recognizing you need help.  An executive coach can discretely help you develop your leadership capacity.

Some leaders benefit from an outside coach as well as an internal mentor or trusted advisor who can help them get organized.  Find out specifically what those losing faith believe needs to be acted upon, and make a plan for action with your coach, then follow through.

What about this position have you always wanted?  If it is simply the status you found attractive, you may be in trouble. The adage is true that “with authority comes responsibility.”  “Just taking care of things” involves a decision at some level, now that decision resides with you. In your lower level positions others were empowered to make decisions if you didn’t.  Now you have a responsibility to make those decisions even when they’re controversial.  Inaction is no longer an option.

You may be able to win back the faith of your previous supporters.  Take the time to seek their advice, then become accountable.  Either act on their recommendations, or explain why you did not or could not.  If you’re up to the challenge, you can turn this around with some tools and a willingness to grow.

Jennifer Yuhas is a Senior Consultant / Trainer with The Growth Company, an Avitus Group company.  She possesses an extensive background in executive coaching, negotiations, liaison work, team building, and group processes.  She has led several teams since 1995, and most recently served as the Negotiations Strategy Lead for the Alaska Delegation to the Pacific Salmon Treaty, and the Joint Pacific Alaska Range Complex (JPARC) Airspace Planning Negotiations Lead for the Alaska Department of Fish & Game.  Jennifer@TheGrowthCompany.com / www.TheGrowthCompany.com

Some employees I manage are accused of harassment. Can my company hang me out to dry for their behavior?