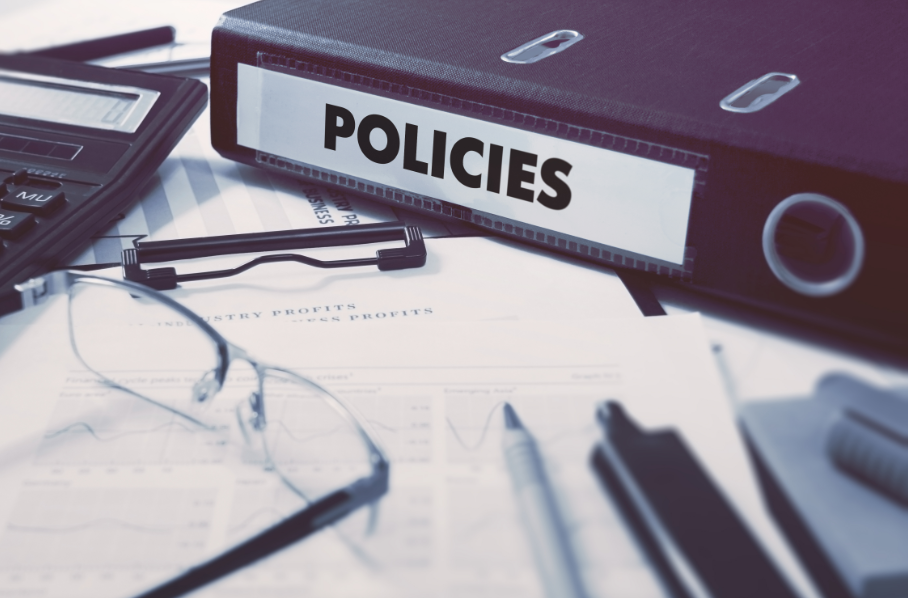 If you think the national division over guns hasn’t hit your workplace, you haven’t been listening. Not only are the employees who advocate for increased gun control, including a ban on assault-style rifles like the AR-15, engaged in an active argument with those who argue for fewer restrictions on gun owners’ ability to carry concealed firearms, but some of your employees may be packing.

Does your employee handbook address whether or not you’ll allow employees or non-employees to bring guns into the workplace? What about whether they can keep guns in their cars or trucks? Alaska’s concealed handgun permit statutes don’t address whether those legally permitted to own guns can bring them to work or carry them into other’s workplaces. Instead, it’s up to Alaska employers to decide whether or not to prohibit employees and others from bringing a firearm into a secure, restricted access area, such as a close work area, by posting a clearly-worded, conspicuous notice.

But what if those employees need their guns for personal off-duty reasons, such as hunting or commuting safety? And what if carrying guns in their parked car or on their person could protect others and prevent death should an active shooter arrive?

As an employer, here’s what you need to consider:

Under the Occupational Safety and Health Act (OSHA), employers need to provide a work environment free of recognized hazards to employee health and safety. This “General Duty Clause” requires employers to take steps to reduce the risk of harm.

Employers need to realize that they may be vicariously liable for wrongful acts by an employee who shoots another when “acting in the course and scope of employment.” While an employee who acts violently generally acts outside the scope of employment, what if an armed employee attacks a coworker and the employer knew the first employee had a temper but took no precautions? Could the employer be sued for negligence?

Can you arrange insurance to protect your company? If you allow guns in your workplace, you need to let your liability insurer know. Unfortunately, they may cancel your policy or increase your rates due to the increased liability risks.

Further, because workers’ compensation laws don’t limit negligence claims from non-employees, an employer may face negligence claims from a third-party victim of workplace gun-related violence. For example, the victim or victim’s family could sue the employer for negligent hiring, negligent supervision or negligent retention if an employee with a known propensity for violence injures a customer, particularly if the employer “should have known” that the employee could harm others and had a gun at work.

Employers need to be careful what “safe workplace” assurances they or their managers give. For example, after a theft and a kidnapping occurred in the Owner-Operator Independent Drivers Association’s parking lot, the OOIDA installed nine security cameras and created an ad hoc group of employees to provide security. When employee Amie Wieland reported her domestic violence concerns to OOIDA’s HR director, the director assured her that the security team would watch out for Wieland’s ex-spouse and said Wieland could park in a visitor’s spot close to the receptionist.

According to Wieland, the HR director failed to follow-up, didn’t arrange for Wieland to park in a visitor’s spot and didn’t inform the security team that Wieland needed an escort to her car. Worse, while the OOIDA gave the impression its cameras were constantly monitored, they weren’t. Wieland’s ex-boyfriend chased her down and shot her in the head when she went to her car in the parking lot, leaving her in critical condition. She sued OOIDA, and the jury decided that her employer took on the duty to protect Wieland but then didn’t, and awarded her $3.25 million.

Has the national division over guns hit your workplace? Probably. What have you decided?

Lynne Curry writes a weekly column on workplace issues. She is the author of “Solutions” and “Beating the Workplace Bully” and Regional Director of Training & Business Consulting for The Growth Co. an Avitus Group company. Send questions to lynne@thegrowthcompany.com, follow her on Twitter @lynnecurry10 or at www.workplacecoachblog.com.

How To Be Up Front About A Personal Crisis

If I allow employees to text, what guidelines should I install?