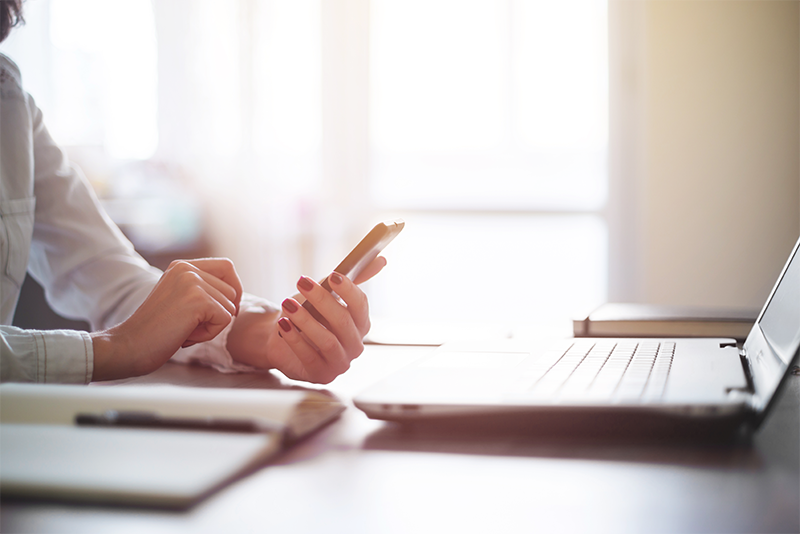 Q: When I jumped on one of my employees this morning for being on his cellphone, he told me he had been texting a coworker. I thought he was BS-ing me and so asked him to hand me his cellphone. When I looked at his last 10 texts, I saw that they had all come from co-workers who had asked or responded to work-related questions. He then told me texting made him and others more efficient.

In the past, I’ve problems with employees who spent time on personal texts. I’ve made some of them leave their cellphones in their car so they wouldn’t be distracted. But this morning’s discussion made me think about allowing texting. If I allow my younger employees to text, what guidelines should I install?

A: Although personal texting and cellphone access distracts some employees, texting serves a valuable role in workplace communication. Because most individuals carry cellphones with them, texts generally reach recipients faster than do emails — regardless of the recipients’ locations. Further, most of us limit ourselves to concise messages when we’re texting, while our phone conversations or even our emails can run on. Texting also works wonderfully for automated notifications or when asking quick, text-friendly questions.

As you’ve noticed, some employees misuse texting. Many employees who keep their cellphones handy send and answer as many personal as work texts. While you don’t need to stop your employees from texting, you can discipline them for cellphone abuse.

Remind your employees that their texts represent your company as well as them as individuals. Ask that they keep their texts professional and ditch the emojis. Suggest they identify themselves when they text others for the first time. Let them know that texts can seem invasive to many and ask that they respect non-texters, and not repeatedly text if they don’t get a response. Remind them that texts don’t evaporate, and can be discovered in an investigation.

Finally, ask that when they have a conflict message to transmit, they do it in person or over the phone, to allow for two-way dialogue.

© Dr. Lynne Curry is author of “Beating the Workplace Bully” and “Solutions” as well as Regional Director of Training and Business Consulting for The Growth Company, an Avitus Group Company. Follow her on Twitter @lynnecury10 or at www.bullywhisperer.com.

Q&A: Fighting for My Job and Help With A Resume

My company wants me to sign a ‘love contract.’ I find it offensive. What happens if I refuse?