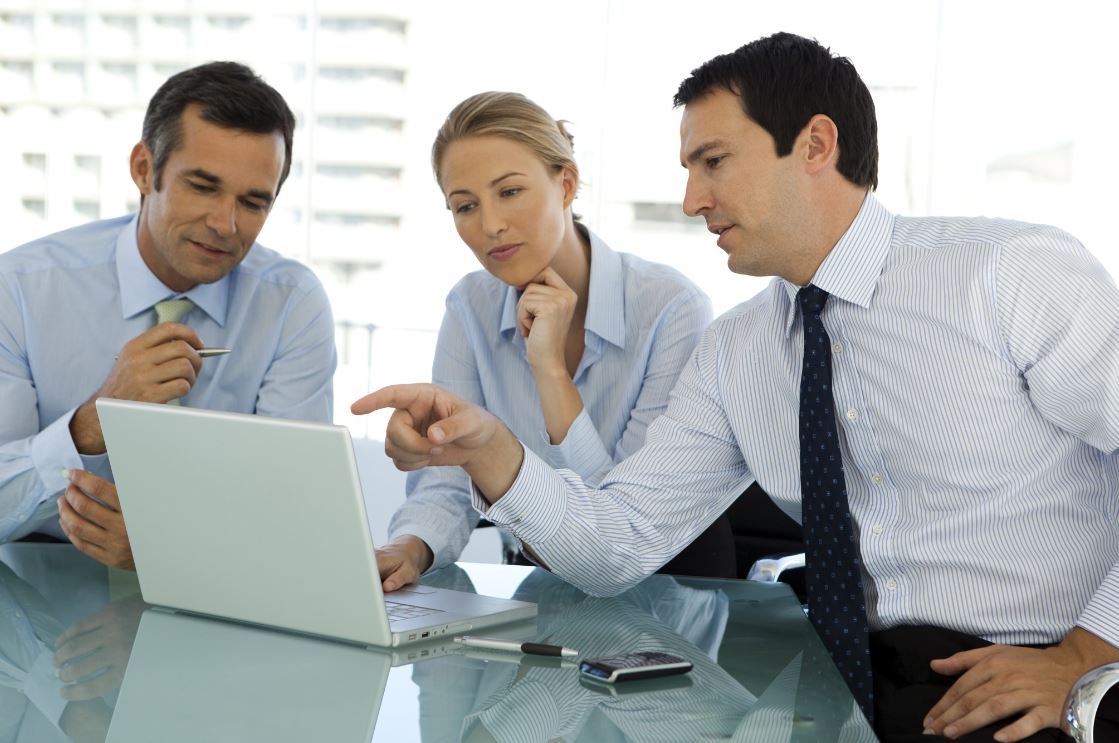 When budgets are tight, many managers believe an easier route to savings is to cut training and teambuilding services justifying other expenses in their stead. Few will question such a decision, which sends the message that these activities are an “extra” rather than a staple. This becomes a group outlook leaving the manager more “comfortable” in the short term to make such decisions without the challenge attached to other items. While the pain may not be felt immediately, it will undoubtedly be greater in the long run. Poorly trained employees cost customers. Low functioning teams and disunited teams project an atmosphere that costs customers. Customers want competency – they also want great customer service.

High performing companies also think about those things that are not as obvious. High functioning teams produce more and cost less. High communicating companies are at less risk for failed worker negotiations. In notable walkouts and failed negotiations of the late 1990’s leadership at both Boeing and UPS attributed worker demonstrations costing hundreds of millions of dollars in lost revenue to their own failures to communicate with their workforces.

In a downturned economy, workers gravitate to opportunities for training and career development. Teambuilding allows employees to connect and understand each other’s positions and their place in the organizational mission. This understanding leads to innovations which develop organically alleviating the managerial burden. Employees who feel supported by their supervisors and colleagues stay in their positions longer. Recruitment and onboarding can cost roughly $5-8,000 to replace an hourly employee and up to $40K to replace mid-level salaried personnel. And that’s just to get back to a level of production occurring before the position was vacated.

Low turnover organizations get to focus on productivity. If you’re consistently focusing on recruitment and replacement, you’re losing money.

The next time your staff request training, instead of asking “how much will that cost us,” ask “how much can we afford if we don’t do this.”

Jennifer Yuhas is a Senior Consultant / Trainer with Avitus Group’s Professional Acceleration team (formerly The Growth Company). She possesses an extensive background in executive coaching, negotiations, liaison work, team building, and group processes. She has led several teams since 1995. She served as the Negotiations Strategy Lead for the Alaska Delegation to the Pacific Salmon Treaty, and the Joint Pacific Alaska Range Complex (JPARC) Airspace Planning Negotiations Lead for the Alaska Department of Fish & Game.

You can change a workplace bully, and here’s how

How to Create Teamwork Among Virtual Employees and Digital Nomads