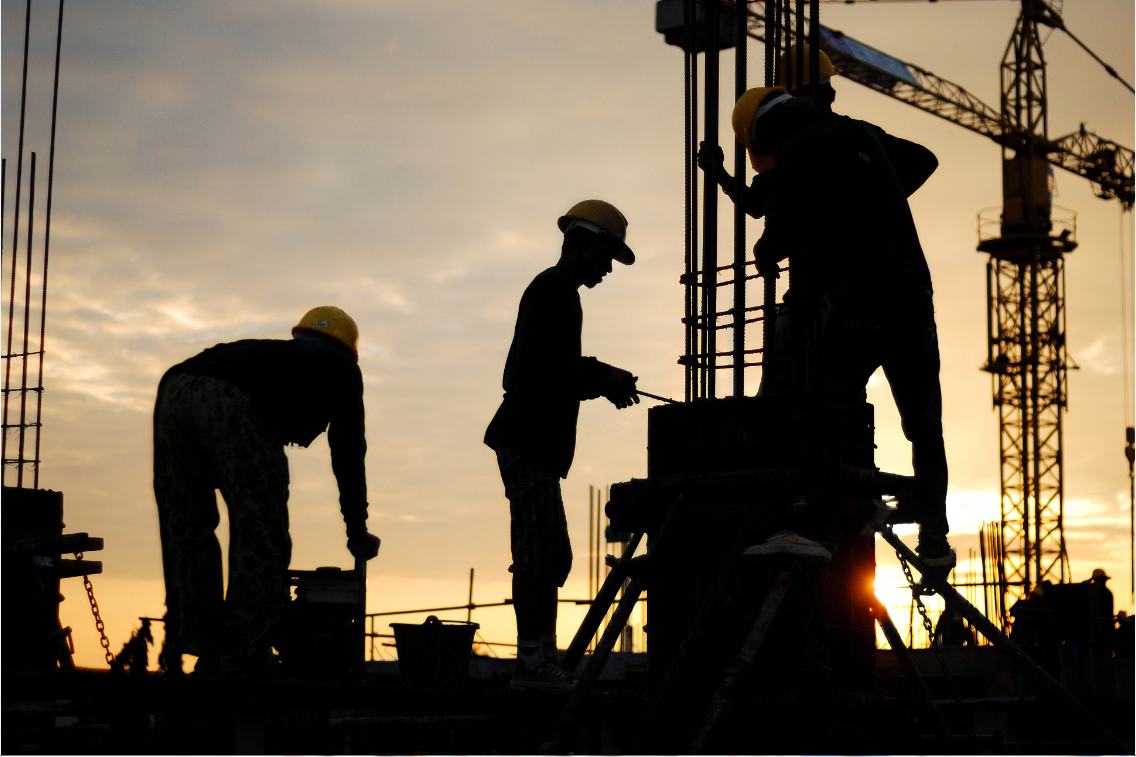 My partner and I run a medium-sized oil patch company. Our crew gets things done, and while some of the guys are a bit rough-and-tumble, everyone gets along. When we hired “Cheri,” we didn’t care that she was black; her race didn’t matter. Cheri’s sex did, as most of the crew is male, and so we gave her preference over more qualified male applicants.

Cheri now holds us hostage, using her sex and race against us. We suspect she set us up from the beginning. During her first six months on the job, she did a good — though not great — job. Once she completed her probationary period, she began arriving late to work. She also left tasks undone and took the easy way out on assignments, resulting in overtime for others.

Cheri’s supervisor began to hold her feet to the fire. He would have done the same thing to anyone else. Cheri didn’t take it well, and accused him of unfairness. He pointed out that she underperformed every other crew member and didn’t even get as much work done per day as when she was on probationary status.

Cheri didn’t take this well either, and filed a complaint with the Human Rights Commission alleging a hostile environment. She claims her supervisor and co-workers treat her poorly because she’s black and female and that she’s complained multiple times and no one’s taken her seriously.

This is a nightmare that just keeps getting worse. We learned that Cheri kept a journal from her first day here, with notes about her supervisor and the crude language she says her co-workers use. Even though her supervisor counseled her many times, he didn’t keep a lot of notes. We called an attorney, and he said we needed to give him a $10,000 retainer because of Cheri’s race and sex. If this complaint wasn’t hanging over our heads, we’d fire her, but apparently Cheri can say whatever she wants and it’s our job to prove she’s a liar.

When you find yourself trapped in a nightmare, wake up. Your company was a sitting duck for this type of situation. Cheri doesn’t hold you hostage; your supervisor’s lack of documentation traps you in a swamp of unproven allegations.

When an employee makes allegations against a supervisor, you need to act quickly, wisely and neutrally. Don’t try to muscle through this on your own. Instead, hire a third-party investigator who can interview everyone, compile documentation and separate out facts from allegations.

To prove a hostile-environment claim, Cheri needs to show she was subject to unwelcome harassment based on a protected characteristic such as her race or sex and that this harassment created a hostile, abusive work environment. Cheri further needs to show her employer knew or should have known about the situation and didn’t try to prevent or fix the problem.

Your initial contact with an attorney confirmed you have something to worry about; however, that doesn’t mean Cheri can prove her case, particularly if the issue is her performance and not how your crew or supervisor treats her.

In two similar landmark lawsuits, female employees working in predominantly male environments filed suits against their companies alleging a hostile environment. In the first case, the 7th U.S. Circuit Court of Appeals ruled that because the employer acted promptly to investigate the situation and then acted reasonably, and because many of the issues were simply co-worker “friction,” the company had no liability.

In the second, the court ruled that because management “acted so promptly and reasonably” once they received hostile environment complaints, their action absolved them from liability despite the language of “crude individuals” in the workplace.

But these court rulings don’t give you a full “get out of jail free card.” If your work crews regularly use crude language, they set you up as a target for sex, race, age and other “protected” class harassment lawsuits. No employer can afford workers whose language or actions create a welcome mat for hostile environment allegations. Further, you need to thoroughly investigate how Cheri’s supervisor treated her and has treated any other minority or female worker. If he’s a closet bigot, you need to discipline him and not her. You also can’t afford a supervisor who doesn’t document disciplinary counseling.

If the facts prove as you report them, that you welcomed this woman as an employee, ignored her race and things ran smoothly for six months until she stopped keeping her end of the employee bargain, you have less to fear than you may think. So investigate, get the facts and stop being a hostage.

I’m in over my head and my team can tell

Remote Work Is Not A Good Fit