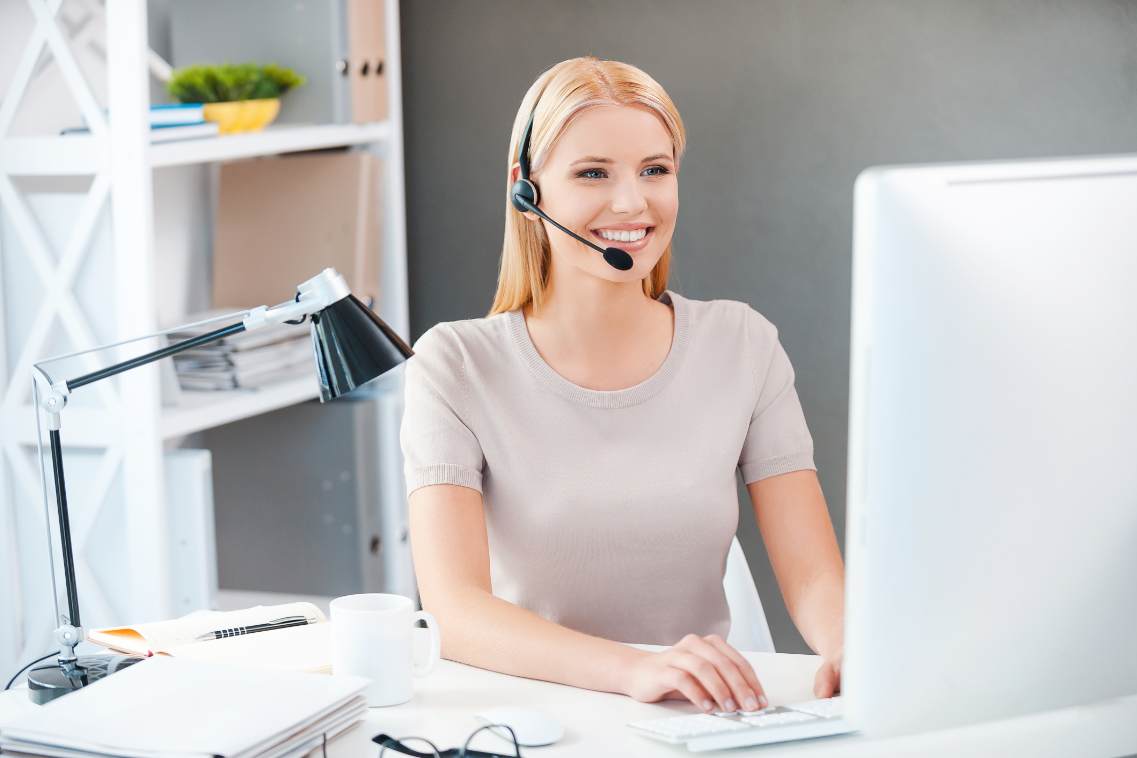 Until last week, when the physician’s wife and office manager fired me, I worked for a Midtown Anchorage medical clinic. She called it an “employment at will” firing. When I asked “why?” she gave me a tight-lipped smile and then said “don’t play me” and “stay away from my husband.”

I told her that her husband didn’t interest me in the slightest, but that didn’t make any difference to her, she wanted me gone. I’ve since looked up employment at will and learned she can fire me for any or no reason, despite three years of positive work history. She also told me not to expect a reference. What do I do now?

Visit the Anchorage Equal Rights Commission, Alaska Human Rights Commission or an attorney. While employers can fire employees for “any or no reason,” they can’t fire them for illegal, discriminatory reasons, such as the employee’s membership in a protected category such as sex, age, race, pregnancy or religion. As just one example, on August of 2017, a New York appellate court ruled that the firing of an at-will employee due to sexual jealousy on the part of an employer’s spouse may be considered gender discrimination (Edwards v. Nicolai).

In the New York case, the husband and wife co-owners of a chiropractic office fired a female massage therapist and yoga instructor who had been supervised by the husband. The fired employee described her relationship with the husband as “professional,” however, the husband allegedly told her that his wife might become jealous because she was “too cute.”

Several months later, the wife sent the employee a text message stating “You are NOT welcome any longer… DO NOT ever step foot in there again, and stay the [expletive] away from my husband and family!!!!!!!” Following this, the husband sent the employee an email stating: “You are fired and no longer welcome in our office. If you call or try to come back, we will call the police.”

Despite this recent New York court ruling, you may not win. In 2012, an Iowa dentist fired a dental assistant he described as a stellar employee for being too attractive. She sued and lost.

According to Court transcripts, the dentist considered the hygienist’s tight clothing distracting, once telling her if his pants bulged it signaled her clothes were too revealing. The hygienist loved her job, said she didn’t find the dentist’s comments offensive and considered him a father figure. In December of 2012, the Iowa Supreme Court unanimously ruled that bosses can fire employees they or their spouses see as an “irresistible attraction” or a threat to their marriage — even if the employee never flirted or did anything wrong.

Meanwhile, you need a job and will have to answer the standard interview question, “what puts you in the job market?” While I don’t recommend bad-mouthing a past employer, in your case you can present the facts without making editorial comments. “I worked for a medical clinic and had a three-year positive work history. The clinic manager and physician’s wife fired me without giving me a reason and told me to stay away from her husband.” If you present other information during the interview and on your resume that shows your job skills and strengths, and have references from prior jobs, the lack of a reference from this most recent employer won’t matter.

Why Do Some Get Away With Sexual Harassment

How to respond to reputation-damaging cyberbullying