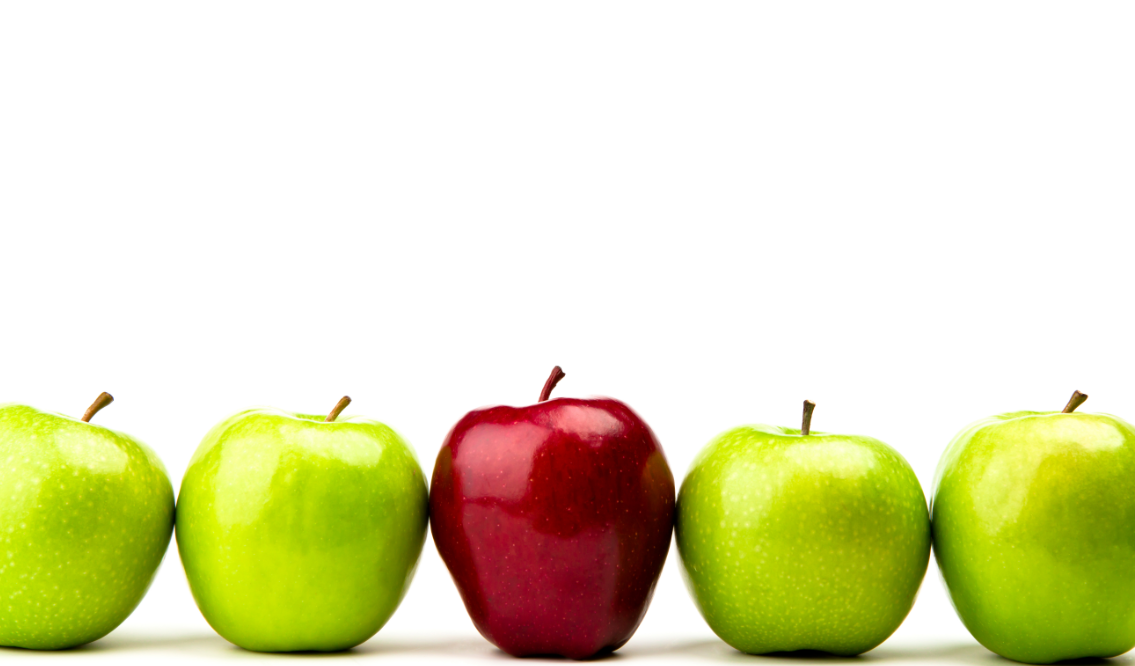 When Alaska’s recession forced me to look for employment in a new state, I applied for every job I could find that made sense. My criminal justice BA got me hired as a police trainee. I’m thrilled, because I love law enforcement. Unfortunately, the community that hired me and the entire police force are super conservative. I’m a liberal and have always been involved in social justice.

I want a great working relationship with my fellow officers, but don’t know what I’ll need to sacrifice to have one. In addition to the marked contrast between my beliefs and my fellow officers’ attitudes, there’s my significant other. He’s in the military, which my fellow officers like, but he’s African-American. When my guy and I are out in public, we encounter open racism and I feel silent racism from my co-workers.

How do I protect my guy and my relationship with him from my fellow officers if they’re racist? How do I maintain and voice my personal beliefs without coming off as standoffish?

You chose law enforcement. That tells me you’re comfortable being on the front line. In the fight against racism, you’re again on the front line. Although you might have a far easier challenge if you’d joined a police force in a community where others mirror your values, when you live and work in a community where others don’t, you have a greater potential to change minds.

How do you protect your guy and your relationship from your officers? You handle racism one person and one situation at a time. If a comment is made, you hear it and counter it, in a way that changes the other person’s views, if possible. For example, if one of your co-workers scornfully asks, “Why are you dating him? Can’t you find a white guy?” answer, “He has amazing integrity. He’s kind, generous and a real man.”

You may be the one person who can change how some of your fellow officers, or the citizens you protect, see people of a different color. Potentially, these others may change you. For example, do you see racism where it doesn’t exist? Could some of the glances you perceive as racist when you walk down the street be instead surprise or even others reacting to the way you or your guy look back at them?

You can’t afford to view your fellow officers and the citizens you now protect as a monolith group of racists. They’re people and have reasons for their beliefs. You may find some of the opinions you now hold prove uninformed or naive. How do you prevent yourself from being viewed as standoffish? You don’t stand off, not even in your mind, and you definitely don’t judge people until you’ve given them a chance to show you who they are.

When a business trip goes bad: Mixing work and leisure

How to Create Teamwork Among Virtual Employees and Digital Nomads

Are you a training depot for your competitors?