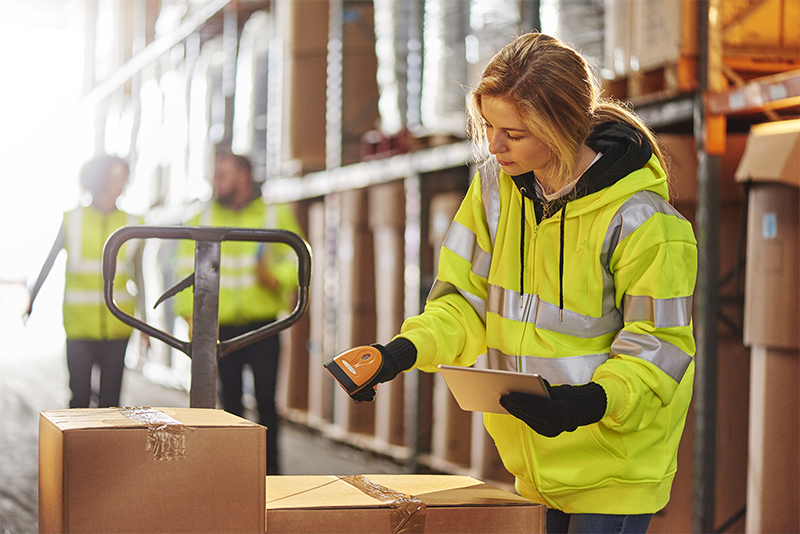 Q: We’ve gotten a complaint from one of our warehouse workers. “Steve” is older and works with a group of 20-somethings. They play loud rap music 10 hours a day. Steve says it’s blowing his eardrums.

Here’s the problem. The younger workers run circles around Steve and they insist the music helps them keep high energy all day long. If we tell Steve he’s out of luck and that the music comes with the job, do we have an age discrimination problem? Steve is 55.

A: Potentially, and you may also have a National Institute for Occupational Safety and Health (NIOSH) or Occupational Safety and Health Administration (OSHA) problem. NIOSH and OSHA set limits on the permissible exposure limit for workplace noise. In 2017, U.S. employers paid $1.5 million in penalties to settle claims for not protecting workers from noise and another $242 million on workers’ compensation hearing loss claims.

Depending on how loud the warehouse music is, you may be able to temporarily fix the problem by providing Steve with hearing protection equipment. You also, however, may need to run tests to assess the average decibel level your employees are exposing Steve and each other to, as it may be loud enough to cause hearing loss. Steve’s brave enough to buck peer pressure to let you know the situation. What happens if you ignore him until he quits and the next employee puts up with it until he calls in OSHA?

Attorney Lee Holen “strongly advises you to test and evaluate the sound level issue before occupational safety organizations come in and do an investigation.” If they do, you can’t defend yourself by saying you didn’t know a problem existed now that Steve has put you on notice. Holen urges you to “address this proactively rather than be ordered to do so, as violations could lead to fines and possibly other safety issues you are not even contemplating.”

“This may also be a good time to have some workforce training on discrimination issues, including age discrimination,” says Holen, given the age differential between Steve and the other employees. “You want your training to include a discussion and warnings about disparaging age, sex, disability and race remarks to be sure the employees are not saying things that could be considered discriminatory or harassing.”

Given the possible tension in the warehouse over music, both Steve and any of the younger employees could make age-discriminatory comments.

© Dr. Lynne Curry is author of “Beating the Workplace Bully” and “Solutions” as well as Regional Director of Training and Business Consulting for The Growth Company, an Avitus Group Company. Follow her on Twitter @lynnecury10 or at http://www.bullywhisperer.com.

How Do I Deal With A Job That Gives Me Anxiety?

My Insecure Supervisor Controls My Future