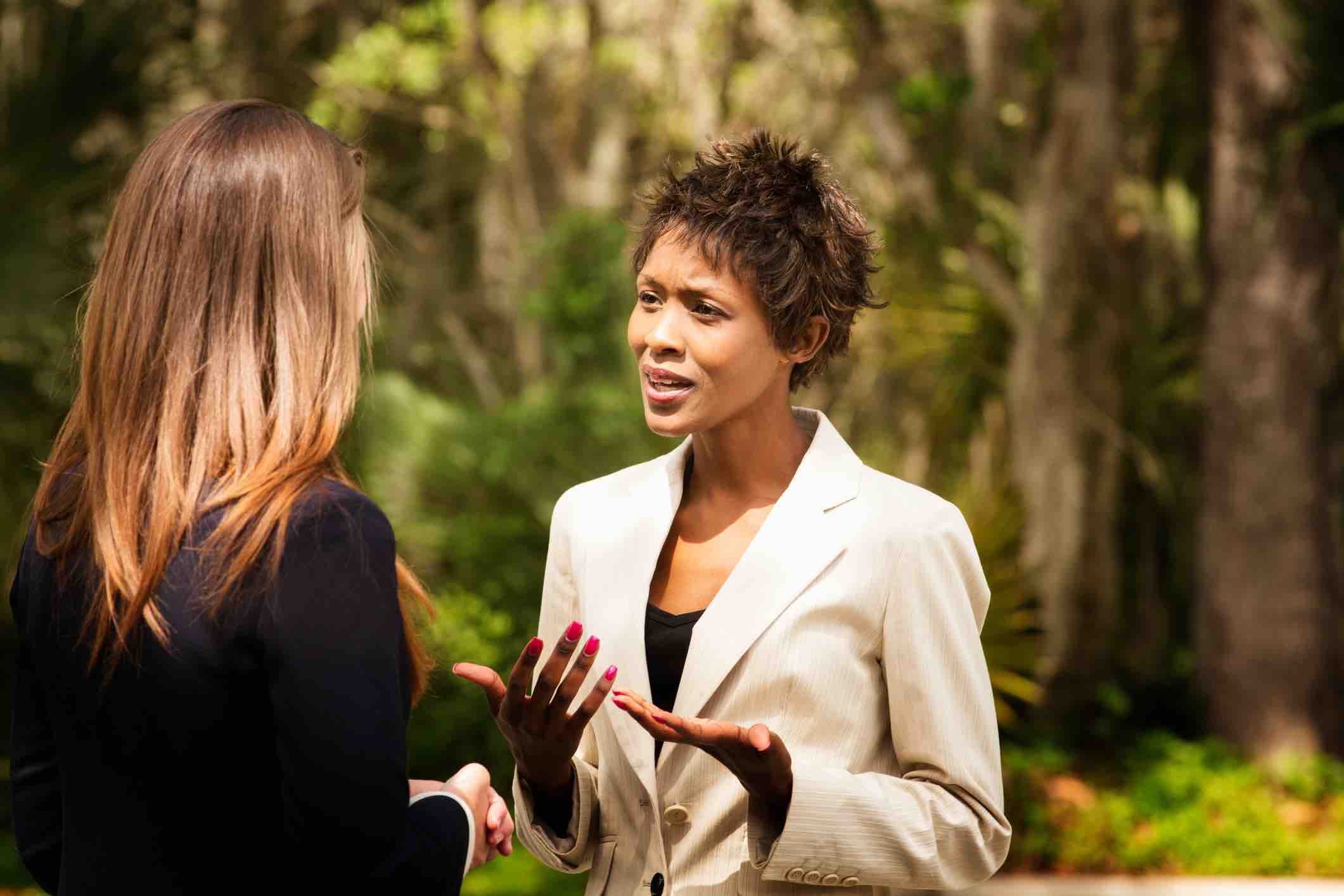 I recently lost the friendship of a long-time coworker. She has been my “plus one” for years at company and social functions as neither of us have a significant other. I counted on her being my friend until we were both rocking away on the Anchorage Pioneer Home porch.

When she told me that the earthquake and aftershocks were the “last straw” and she was moving out of state, I told her she was over-reacting. Neither of us like Alaska’s cold, dark winters but we both love the summers. I did my best to talk her out of moving, but our conversations were awkward and I admit we both got frustrated. I certainly didn’t think she was planning on leaving January 1.

I didn’t realize I was persona non grata until I learned she’d had a packing party to which she didn’t invite me. Apparently everyone who came and helped her pack her belongings received personal articles from her. I tried to call her the weekend of the packing party to which I hadn’t been invited. I got her voice mail and since I had other things to do didn’t worry about it and thought we’d talk Monday. Then this morning, Monday, I saw some of her things on coworkers’ desks and learned about the party.

I went to her workstation and tried to get a conversation started. She turned on me, saying that when she really needed me, I wasn’t there for her. She told me that when we called each other to make sure the other had “made it home” the afternoon of the quake, she’d told me she’d be cleaning until midnight and through the weekend. Apparently, I’d said, “Great you’ll have a clean house, lucky we have the day off and tomorrow’s Saturday.” Then, I’d told her I planned to use the afternoon to get started on online Christmas shopping.

I’ve always prided myself on being a good listener, but in hindsight I wasn’t. How do I repair this?

Listening to someone hurting, especially when you have gone through the same experience “but not really” requires extra skill. While she appears to have written you off, if you two had a long-term solid friendship, it’s not too late to create a do-over. The worst conversations we have with friends or former friends are the ones we fail to initiate. Let your friend know you are truly sorry you let her down. Even and especially if she responds your apology with feelings of anger, hurt or betrayal, listen to what she says. She isn’t blameless, as she’s sledgehammered your years of friendship, but right now she’s demonstrating she’s still upset.

Here’s what you need to know:

When a friend hurts, resist the impulse to turn the conversation to yourself if you didn’t experience the same level of hurt. You considered your afternoon phone conversation to be two friends sharing notes. She felt unheard as she had let you know she had a real mess on her hands. Given your friendship, she possibly expected you to head to her place to help. Your cheery “lemonade out of lemons” comment about the afternoon off and the weekend didn’t help.

She might have forgiven you if you hadn’t judged her for talking about leaving the state, particularly if she thought self-interest fueled your side of the argument. Statements such as “You’re over-reacting,” “You need to pull yourself together” or, “You shouldn’t take this so hard” close down conversations. Listeners let friends talk things out by asking questions such as “What all happened at your house?”, “What was that like?” or, “What happened next?”

Arguing only makes someone, particularly someone who has made an emotionally-based decision, dig in her heels. If you wanted your friend to reconsider her decision, you could have asked her questions such as, “Have you thought about how you’ll feel when June hits and you’re not here anymore?”

How do you repair this? Apologize and then listen. The good news – when one person listens the other person generally responds in kind – after they’ve had their say.

So You’ve Been Called Out On A Big Lie At Work. Here’s What You Should Do Next.

Up against a workplace street fighter?