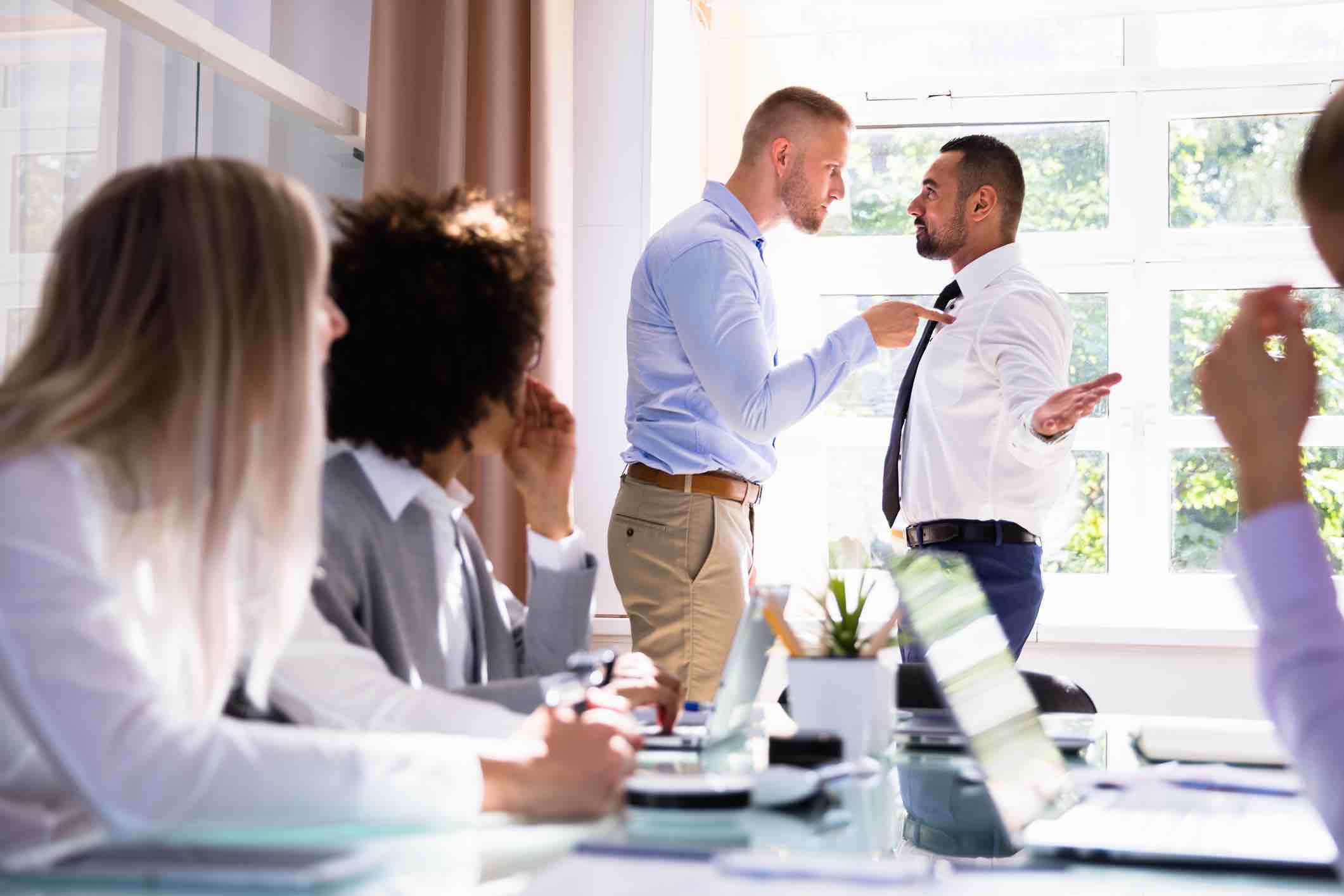 He’s smug and arrogant. He’s bullied you for three months. Before you, he bullied a string of talented employees, all of whom had the good sense to quit before he destroyed their work lives.

While you have thought about quitting, you don’t want him to run you off and that leaves you with only one option. You need to know how you can take him down before he takes you out.  Here’s what you need to know. Bullying is all about psychologic power. Bullying causes psychological harm to the bully’s target and to those who witness it but feel powerless to intervene. Those targeted feel that the bully has all power and they have none. Except – targets have power if they can outsmart the bully.

Every bully has an Achilles heel. For example, narcissist bullies can’t take criticism and when you criticize them, they lose their cool and react. Angry, aggressive bullies thrive when others fear them but often back down when others stand up to them in the right way. Dr. Jekyll/Ms. Hyde bullies maintain their power by hoodwinking the managers above them as they kiss up and claw down, but their façade can wears thin. And bullies of all stripes forget that while they rule the world in their workplace, they don’t rule the outer world, where employees have legal protection. When bullies cross the line through criminal assault or by attacking their targets in legally protected areas, such as discrimination against age, race or sex or in the exercise of protected rights such as safety, they hand ammunition to their targets.

That’s what happened in Raess v. Doescher when an employee sued a doctor at an Indianapolis hospital for assault and intentional infliction of emotional distress after the doctor aggressively approached the employee with fists clenched, screaming and cursing. The employee won $325,000 when the trial court refused to instruct the jury that there is no “workplace bullying” and the jury decided that while there was no current law, there should be.

At trial, Nurse Hahn described a hostile, threatening work environment and told the jury how she’d sought help from her organization by filing a complaint with the practice’s Human Resources manager. After that, the physician called her into his office after business hours to prove he hadn’t screamed by demonstrating to her and an office manager what screaming was.

When Hahn protested to the Equal Employment Opportunity Commission, the practice fired her. Left with no workplace recourse, the nurse filed a lawsuit alleging assault, intentional infliction of emotional distress and retaliation. Hours before the jury announced its verdict, the Clinic settled with Hahn, paying her $440,000.

If you work with a bully, find the bully’s Achilles heel and use it. In his arrogance, does he slam you without worrying who watches? If so, record him and make a list of those who witness his verbal attacks, even as you keep your cool. As a side benefit, your bully can’t smile smugly if you turn yourself into Teflon and give him the sense that the punches he wants to land go nowhere. By rattling his cage, you increase the chance he’ll react and make mistakes, potentially big enough ones to catch the attention of the managers above you.

Bullying is about power. If a bully targets you, take back your power.

Lynne Curry writes a weekly column on workplace issues. She is author of “Solutions” and “Beating the Workplace Bully” and founded The Growth Company, an Avitus company and now serves as Regional Director of Training & Business Consulting for The Growth Company, an Avitus Group company.  Send your questions to her at Lcurry@avitusgroup.com, www.thegrowthcompany.com, follow her on twitter @lynnecurry10 or via www.workplacecoachblog.com.

How to Protect Trade Secrets When Terminating an Employee

Get Me Outta Here! I’m Feeling Trapped and Defeated