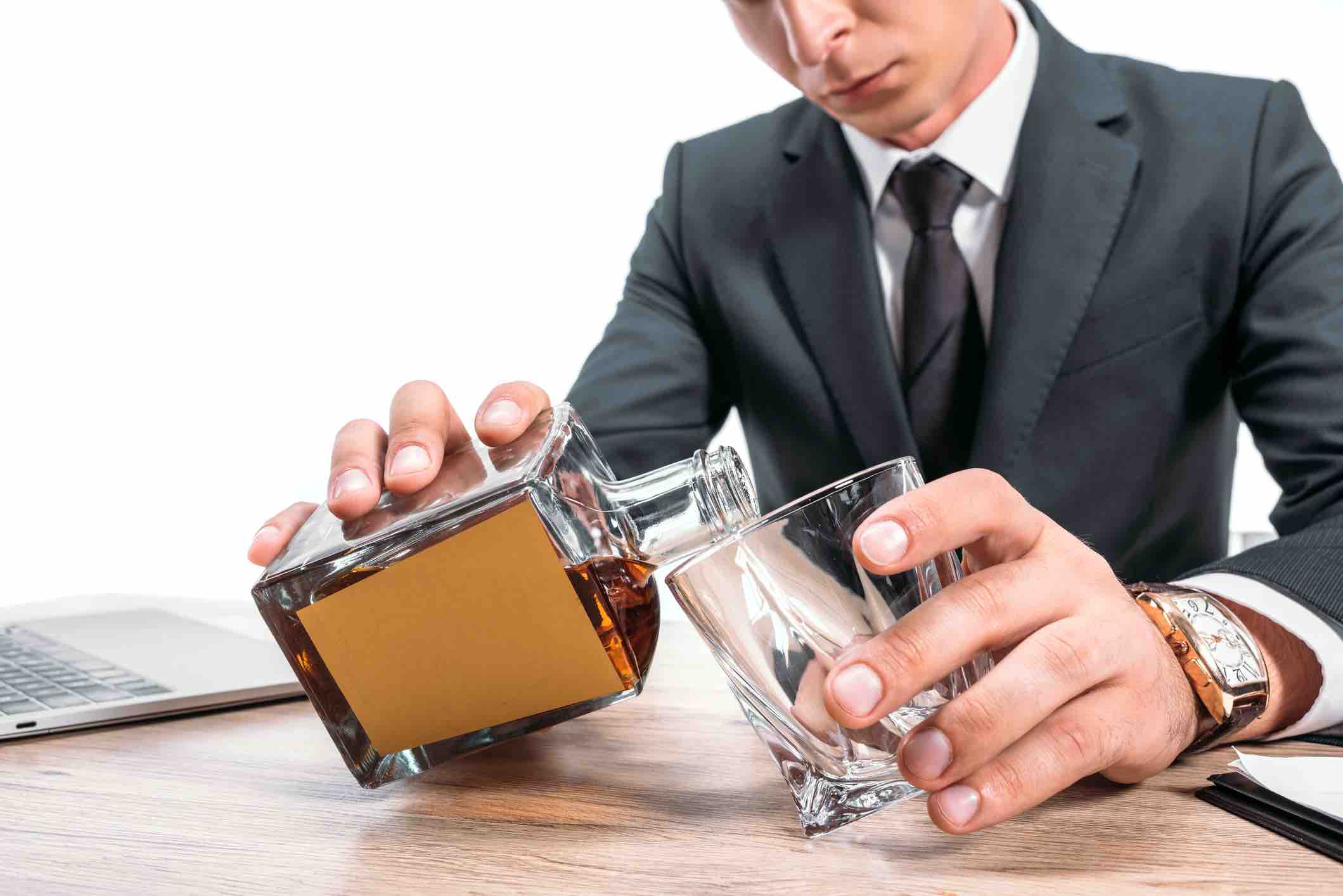 I work for a small, growing company run by a charismatic CEO. He gets more done in a day than anyone I know and is sharper than anyone I’ve ever met. I took a pay cut to join his company because I knew I could learn a lot from him. I have, but can’t feel good about him and my company’s future because of his alcoholism. Those of us close to him realize he drinks too much and we talk about it among ourselves.

I know him better than most and can tell when he comes in the morning that he has already had a drink. Sometimes he calls me at night and he’s drunk enough that he’s hard to understand. This makes me wonder what might happen if he drives drunk, gets a DUI and the story gets around town?  Or what if we lose our top rainmaker because he drinks his way into having to go into rehab or the hospital?

Are you willing to take a risk?

You work for a functional alcoholic and the rest of you have become part of the problem by silently enabling him because he thinks no one notices. Which of you feels ready to talk with your CEO?

You may fear you could lose your job by openly addressing a situation your CEO considers both hidden and personal. If he’s someone who can’t hear the truth, you might. On the other hand, you risk losing more if you remain silent. If the CEO drives drunk and kills a family, your silence made you complicit in the accident.  You also carry on your shoulders the worries you voiced, that your CEO’s drinking could damage your company and at least temporarily derail your job future. Further, you might gain by taking this risk — an improved relationship with a CEO who considers you a person he can trust to be honest.  If you’re willing to take the risk, consider the following:

Functional alcoholics often exist in denial because they can function well. Your CEO may not think he has a problem and if you raise your concerns, he may regard you as the problem.

Talk with and not at your CEO. Those who want others to change often play the blame/shame game, which backfires because it ignites defensiveness.

Unless your CEO asks who you’ve talked with, don’t say “we’ve all talked about your drinking.” Who wants to know he’s the subject of group discussion?

If you have access to proven information, provide it on a fact sheet that you leave with your CEO. For example, alcohol is a risk factor for many cancers and directly impacts brain chemistry. Often, the neutral information you leave behind is what convinces.

Don’t assume you can convince your CEO to change his behavior until he decides the risks he takes drinking excessively outweighs the benefits he derives from drinking. Most functional alcoholics enjoy alcohol’s effects and view drinking as a socially and legally acceptable strategy for winding down at the end of the day. Major change generally takes multiple nudges from others and from life. You can let your CEO know what you see, but it’s ultimately his decision how often he chooses to drink.

Your public-speaking nightmare is about to come true. Here’s how to handle it

Co-workers ‘can’t take’ your snapping? Problem may be you