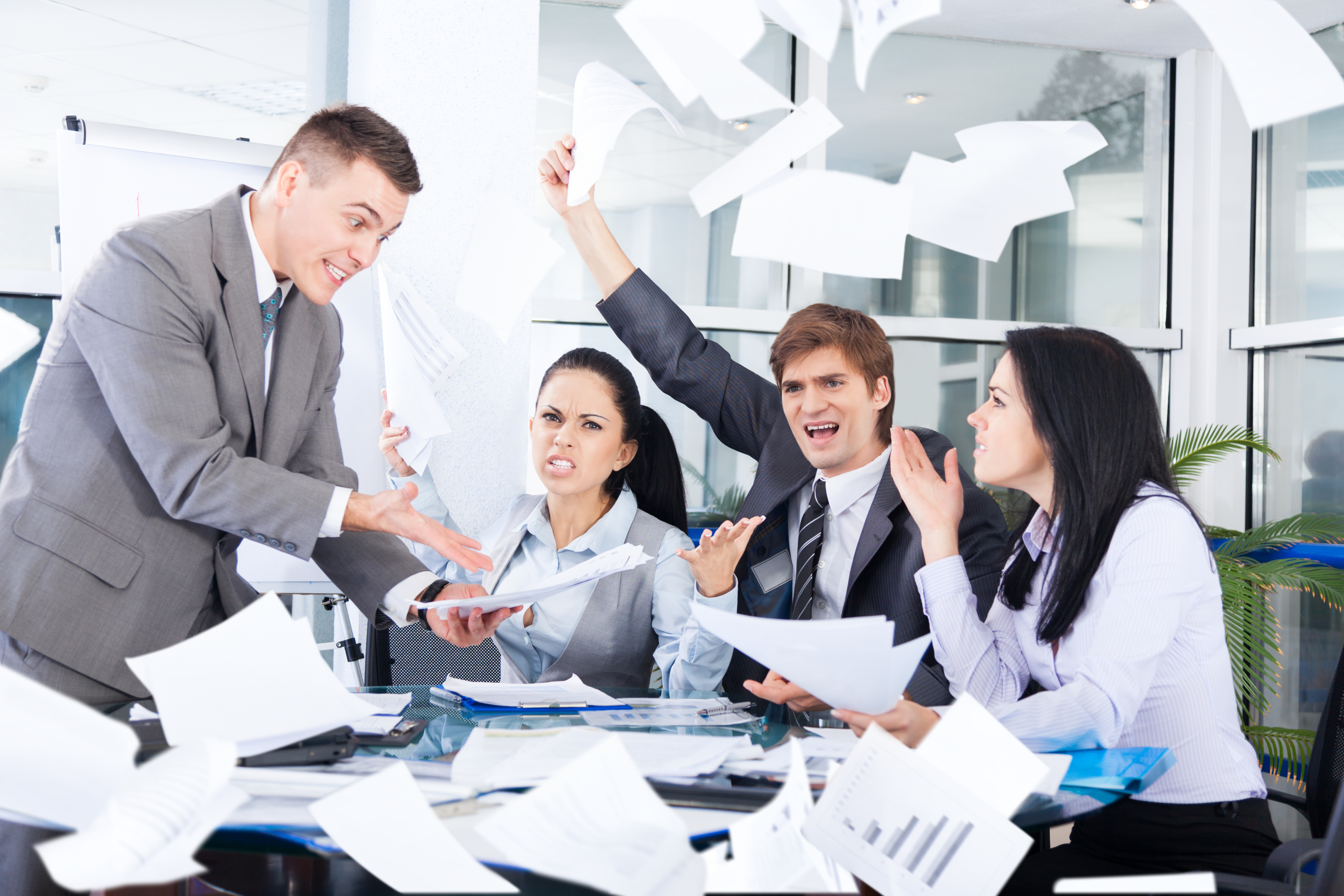 When ABC excluded Carly Fiorina from Saturday night’s debate, it ignited a fierce dispute among several of our employees. The arguing broke along male and female lines, and two men made statements the women employees said “crossed the line.”

Until this happened, I had encouraged and participated in the political discussions. They were fun, as our group was almost evenly divided between Sanders, Trump, Clinton and Fiorina advocates.

Now, to make things fair, I think I need to shut all political discussions down, and I don’t know how to do that or even if I can.

Employers can regulate political speech in the workplace if it disrupts the workplace, inhibits efficiency or crosses the line into the making of discriminatory comments — such as comments about race, sex, age or religion.

By your own account, however, these discussions were fun for those involved. Be careful of taking away conversation that made the workday go faster for many employees because a couple individuals acted inappropriately. Instead, check into the accusations, assess whether they’re accurate or not, and if so, counsel the two who crossed the line. Then, challenge everyone who participates in the discussions to keep their comments respectful.

I couldn’t believe it when my employee threw me under the bus.

I’ve always been lenient with her. I didn’t let my status as her supervisor go to my head. I helped her out when she got behind in work, even when I knew she could have gotten everything done if she hadn’t wasted time chatting or texting. I looked the other way when she came in late to work, and then made oatmeal and ate before she started work.

A couple times when she was really late, I warned her to knock it off, that the manager might catch her and be angry.

Today when the manager came in early, realized my employee wasn’t there to answer the phones and disciplined her, she said I’d OK’d her coming in late, as long as she got her work done.

The manager pulled me in, questioned me and then demoted me. I’m so angry I don’t know what to do.

She may have thrown you under the bus; however, your own actions slid you under as well.

You didn’t supervise. You covered for her. When you did counsel her about being late, you warned her that the manager might be angry. In other words, you pointed your finger at him.

She then pointed her finger at you, to protect herself. After listening to both of you, the manager correctly assessed you weren’t functioning as a supervisor. What should you do? Learn from this.

Our small company has one restroom. This would be enough, if it wasn’t for our manager. “Tom” who persists in leaving the toilet seat up. I’ve asked him to put it down and Tom told me, with irritation, that if he has to put it up, we “ladies” need to put it down.

It wouldn’t be so disgusting if Tom had better aim, but he uses the restroom regularly and leaves splatters on the rim. This means we have to grab paper towels and lower the toilet seat. After Tom has used the restroom twice, the rest of us know that our fingers, though protected by towels, might be touching remembrances of our GM.

It’s not worth quitting a good job over, but it’s the topic of daily conversation among all the women in the office. We’ve bought disposable latex gloves and sanitizer that we leave under the sink, for days when office visitors pull one of us aside and mention, “your bathroom is gross.”

Can you help, but not use my name?

On your behalf I called Tom. As you predicted, he angrily confronted me, demanding that I tell him who called him. I said I didn’t have a name to give him but that it might be any or all of the six women who worked for him or any of the many women who visited your location.

I said that the situation wasn’t worth losing a good employee over and that the fix was simple. Tom sputtered that it “wasn’t fair,” and I assured him I understood his point of view, and added, “it would be a gallant and appreciated gesture” if he changed his ways.

© Dr. Lynne Curry is author of ”      Beating the Workplace Bully” and ”  Solutions” as well as owner of the management/HR consulting/training firm       The Growth Company Inc. Follow her on Twitter       @lynnecury10 or atwww.bullywhisperer.com

Q&A: Why Don’t They Love My Employee?