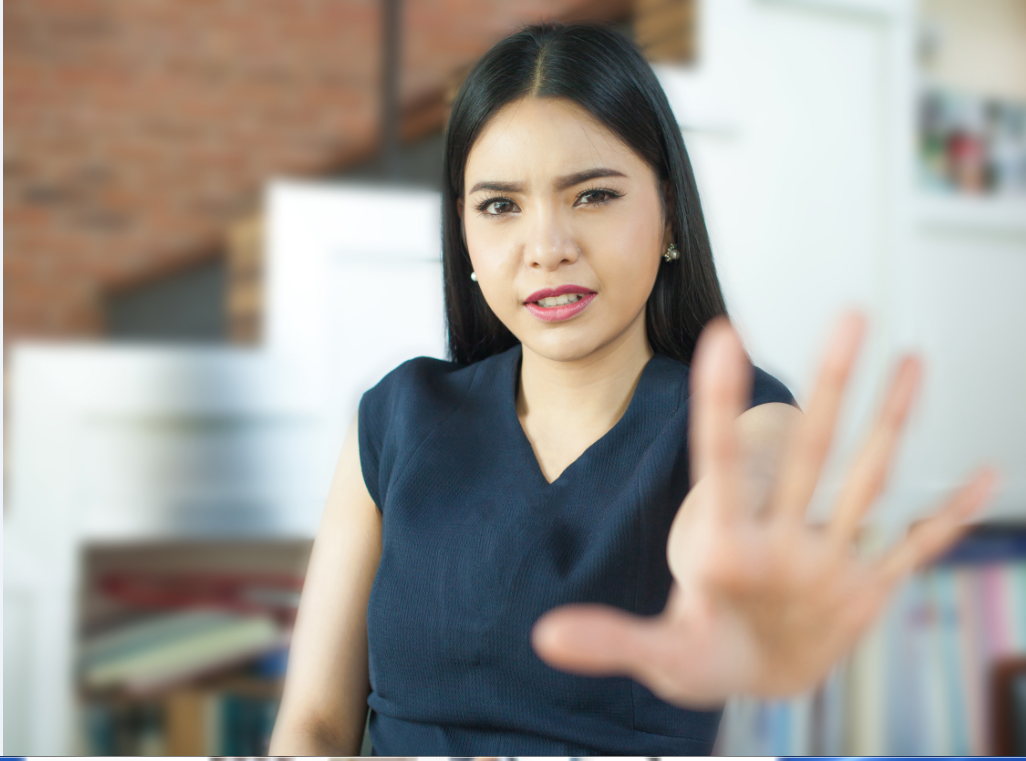 I’m the office manager for a small law office. When “Cece” and I last worked together four years ago, she was a newly minted paralegal. Managing her quickly became the worst part of my job and ultimately led me to resign.

My job involved overseeing Cece and the other paralegals as well as everyone in a support function. Cece made this as difficult as possible. She sneaked into work late, left early and took lengthy lunches. She delegated her work to the support staff “because she was so busy,” but she handled fewer cases and pleadings than the other paralegals. Since all of the support staff valued “support,” and Cece made her projects sound important, they often put off other priorities to do Cece’s work.

If I called Cece on her behaviors, she told the attorney she reported to that I micromanaged her and “was out to get her.” This made work life tricky, as Cece excelled at massaging his ego and looking as if she was on top of what he needed. She also bought treats for the administrative staff and relentlessly complained to them about me and suggested they were all underpaid. The more gullible of them

believed Cece’s snow job and her mean stories about me.

Because Cece didn’t do her job, but instead expertly blamed it on the administrative staff or our firm’s “lack of systems,” which no one needed except Cece, I finally had to micromanage her. This led to the managing partner hauling me in and saying “you seem to have a problem.” He “mediated” a discussion between the two of us and Cece lied convincingly, which infuriated me. I reacted and looked bad. I read the writing on the wall, resigned and found a new job.

I’ve just returned from a trip out of state to bury my mom, and discovered the managing partner hired Cece because she has both paralegal and “managerial” aptitude. Should I just quit now before she decides I occupy the rung on the company ladder to which she wants to climb?

Cece may have changed her ways, and if so, give her a chance. More likely, however, she’s had four years to perfect her strategies. Like embezzlers, workplace manipulators thrive when they feel motivated by financial or personal pressures to do the wrong thing, possess an ability to rationalize their crime and have the opportunity to maneuver.

You may or may not be able to impact Cece’s motivation or her lack of an internal moral compass that allows her to feel good about undercutting you to get what she wants. You can, however, take away her opportunity.

Meet with the managing partner. Ask him to clearly define the expectations against which he and you can measure Cece’s performance.

Meet with the administrative staff. Set clear boundaries for what they can and can’t do for the paralegals and ask them to keep a chart of paralegal requests that includes the time spent per paralegal per week.

Before Cece undermines with others, ask your managing partner if you can arrange a 360-degree review of yourself as the office manager. Contact a neutral third-party to briefly interview those you currently supervise concerning your strengths as a manager and the areas in which you need to improve so that you can present a clear picture of yourself  “pre-Cece” to your managing partner. The 360 results can also give you useful information for self-improvement.

Most importantly, don’t let Cece throw you off balance in either your work or your interactions with others, particularly the managing partner. When Cece lied in front of you, her integrity deficit pressed your buttons and you tangled with her. She won because she enjoyed and knew how to play the game. If she again lies in front of you, take a centering breath and simply tell the truth. Cece can’t “work you” if you won’t be worked.

Lynne Curry writes a weekly column on workplace issues. She is author of “Solutions” and “Beating the Workplace Bully” and Regional Director of Training & Business Consulting for “The Growth Company” an Avitus Group Company. Send questions to lynne@thegrowthcompany.com, follow her on Twitter @lynnecurry10 or at www.workplacecoachblog.com

Can connecting to former clients on social media get me sued for breaking a non-compete?

Fired because you’re attractive? Here’s what you should do.