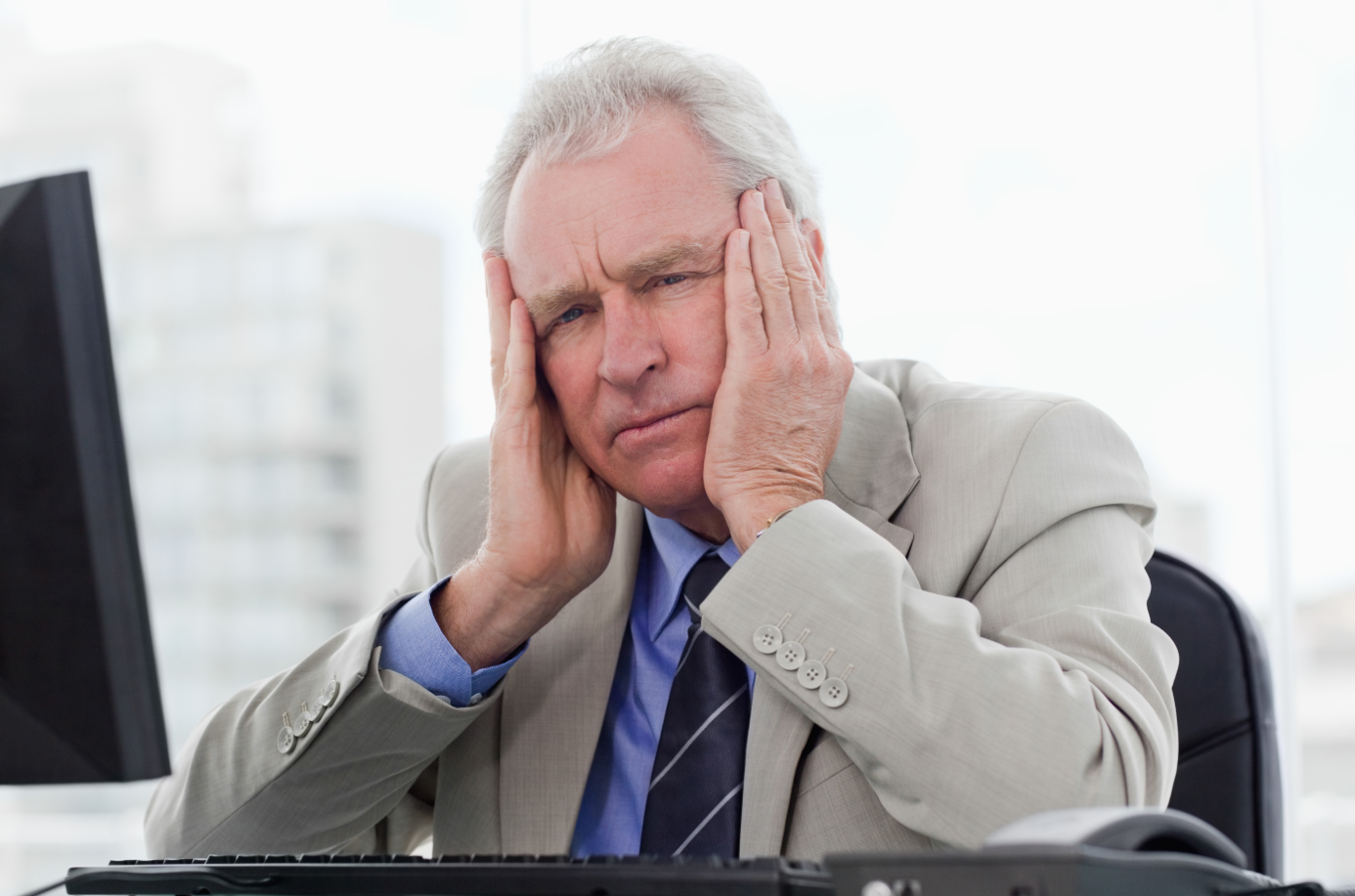 Q. With all the media frenzy about sexual harassment, I feel like every man in America has a target on his back. All a woman has to do is cry sexual harassment, and even if it didn’t happen or supposedly happened years ago, the guy is toast.

So now I have to live in fear that I’m going to tick off some woman who’ll get back at me by claiming I harassed her and I’ll be deep-sixed by my employer? When are you going to write about that side of it?

A. The recent high-profile cases have popped the lid off an ugly box that needed be opened years ago. Women and men who have been sexually harassed but felt too afraid or embarrassed to report it for fear of what would happen now feel they can. That doesn’t put a target on the back of a man or woman who treats others with respect.

What you fear is another type of harassment. I saw it happen once to a good man who managed a large, mostly female staff. Two women ganged up on him, an employee and her supervisor. When the employee accused the manager of harassing her, the supervisor backed her up.

I interviewed the employee, her supervisor and the manager, along with more than 20 other individuals in the workgroup. All of the 20 described the manager as an individual who dealt respectfully with each of them. I also learned that the employee and the supervisor were good friends and that the manager had given one of them a written reprimand. I investigated further and found facts that clearly demonstrated the accusation was bogus. What protected the manager? He treated people respectfully and that led me to dig until I found the truth. So, no, you don’t have to live in fear. Not only did the manager prevail, but the consequences for the false accusers turned the situation into a positive experience for him.

“You don’t need to work in fear. You do, however, have to understand professional boundaries and use emotional intelligence. This can be harder than it looks, as in the workplace many of us confuse professional and personal boundaries. You need to remember that when you’re talking with a co-worker or employee, it’s not the same as talking with your friend.”

In other words, you’re at work. Act like it. This means treating everyone with the respect you want to receive in return and you won’t create a problem. “And if you do blow it,” says Stender, “seek HR assistance — before HR comes looking for you. Get ahead of the problem.”

Finally, you can relax some of your fear if you read the allegations made against those in the media. Those cases involved allegedly inviting employees and co-workers into hotel rooms and walking around nude, or grabbing employee and colleagues’ breasts and genitals. While those are allegations, what’s compelling to an investigator is that multiple alleged victims have come forward with the same described harassment pattern, such as “oh, you got the shower trick” reported in the media accounts on Charlie Rose. So it’s not that you have to be scared that one flirt or hug will bring down your employer’s wrath on you. However, don’t go for two.

Lynne Curry writes a weekly column on workplace issues. She is the author of “Solutions” and “Beating the Workplace Bully” and Regional Director of Training & Business Consulting for The Growth Co. an Avitus Group company. Send questions to lynne@thegrowthcompany.com, follow her on Twitter @lynnecurry10 or at www.workplacecoachblog.com.

He’s Just Not That Into You: Signs Your Boss Doesn’t Care

Fired for using company email during ‘non-work hours’? You could have legal recourse.