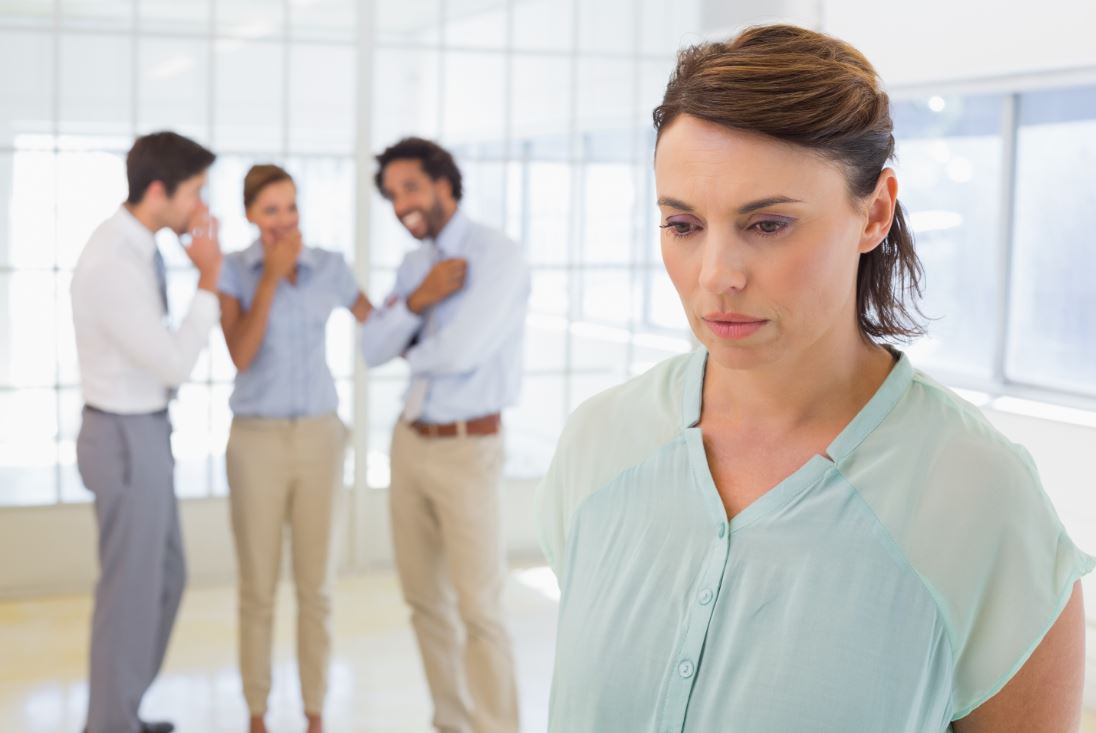 Q: Like thousands of other women, I wrote my #MeToo. Although I disguised some of the facts to protect myself, it was clear to me and perhaps to others that it involved a senior manager in my company. After it published, I learned two former employees of my current employer had written similar stories about the same man. I can’t tell you how mad I am, not just at the man but at my company.

When I went to HR last fall, I was told my company took the situation seriously and would investigate my allegations. A month later I asked what their answer was. I was told that since it was a personnel matter, I would not be told what discipline, if any, was being given to the man. I would, however, be given the opportunity to move to another work unit. I chose to do so as I was physically afraid of this man, knowing he had a temper and was furious with me for seeking HR’s help.

At the time, I talked with several coworkers and was told that nothing really happens in a situation like this, not if the person accused is one of the project managers as they’re “the guys who make us money.” Maybe I was lucky because I wasn’t fired; however, I don’t feel lucky, I feel slimed. Last week I called a regulatory agency and was told it was too late to seek their help, that I should have contacted them last fall.

Is it worth it to go to an attorney?

A: An employment attorney can look at the exact facts, including those other #MeToo posts, and give you guidance.

Here are a few things to note as you’re deciding.

Employers have an obligation to protect their employees from harassment. If you present your HR officer with these other #MeToo posts, your employer may initiate a further investigation even if the other alleged victims no longer work for your company. According to employment attorney Lee Holen, “Your company is obligated to investigate the situation even if these other employees choose not to complain.”

According to attorney-turned-HR consultant Rick Birdsall, “An employer will not be found liable if it exercised reasonable care to prevent and promptly correct the (assumed) sexual harassment.” If, however, if your employer knowingly employs someone with a pattern of harassment, they face greater liability if a future incident happens. When they investigated your allegation, they may have deemed the problem manageable. Like other employers who’ve recently discovered they employ sexual harassers, they may now see the situation differently. Did they remove you from harm’s way but leave others exposed?

Attorney Holen advises that there are “statutes of limitations for bringing court suits, and in your case, it’s two years under Alaska statutes.” She adds that “if you haven’t pursued this matter with a commission, you are not entitled to use Title VII, the federal law governing sexual discrimination”

When employers are “put on notice” concerning employees who pose threat, they may be liable for negligent retention. A landmark case that lays this out is Pittard v. Four Seasons Motor Inn. In that case, an employee with a known drinking problem assaulted a motel guest. The court concluded that the employer took on liability when it knew of a problem but didn’t act to prevent future incidents.

At the same time, Holen notes that “an attorney may find it difficult to take your case since you retained your job and appear to have suffered no monetary losses. Whether or not emotional distress would lead to a damage award depends on the facts and circumstances of the harassment.”

Finally, only you know if it’s worth it to you to bring this past incident forward. If you feel it is, it’s worth an attorney’s guidance, even if your best avenue proves to be persuading your employer to reinitiate the investigation and providing all employees and managers up-to-date anti-harassment training.

Q&A: How Do I Repair A Friendship With A Co-Worker?